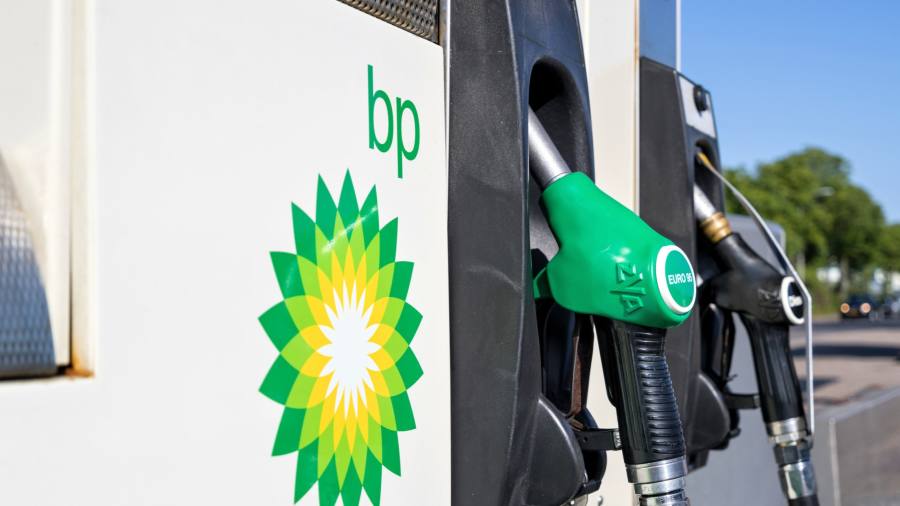 UK inflation slowed for the second consecutive month after hitting a 41-year peak in October, although economists do not expect the change to ease pressure on the Bank of England to raise interest rates.

The annual rate of consumer price inflation declined to 10.5 per cent in December, according to the Office for National Statistics on Wednesday.

That is down from 10.7 per cent in November, and a further fall from its decades-high record of 11.1 per cent high in the autumn.

However, core inflation — which strips out volatile food, energy, alcohol and tobacco prices — remained unchanged at 6.3 per cent. The figure, a closely watched measure of underlying price pressure, surpassed the 6.2 per cent forecast by economists.

Despite the dip, UK price growth remained higher than in some other economies, in part reflecting elevated energy cost pressure.

US inflation fell to a 15-month low of 6.5 per cent in December, while in the eurozone, price rises dropped back to 9.2 per cent, as oil and gas costs fell and global supply chains improved.

Ruth Gregory, senior UK economist at Capital Economics, said the data, and strong underlying price pressures, suggested that “it is too early for the Bank of England to declare victory in its fight against inflation”.

Gregory expects the BoE to raise interest rates to a peak of 4.5 per cent in the coming months. Markets are pricing in a 50-basis point rate increase at the next meeting on February 2.

The BoE has raised rates from 0.1 per cent in November 2021 to 3.5 per cent, the current level, in order to bring inflation down to its 2 per cent target.

The BoE expects inflation to remain above 10 per cent in the first quarter of this year, before falling sharply from the middle of 2023, reflecting 2022’s higher energy prices that will flatten out the annual price comparison.

Jack Leslie, senior economist at the Resolution Foundation, a think-tank, said that inflation remains particularly high for low-income families “who are on the wrong side of a large cost of living gap due to the high cost of energy bills and food”.

Chancellor Jeremy Hunt said: “High inflation is a nightmare for family budgets, destroys business investment and leads to strike action, so however tough, we need to stick to our plan to bring it down.”

The ONS noted that the slowdown in inflation was in part driven by the easing of motor fuel prices, which fell 4.9 per cent month-on-month.

Grant Fitzner, chief economist at the ONS, said: “Prices at the pump fell notably in December, with the cost of clothing also dropping back slightly.

“However, this was offset by increases for coach and air fares, as well as overnight hotel accommodation. Food costs continue to spike with prices also rising in shops, cafés and restaurants.”

My Stock Dropped Over -20% – What Should I Do?
How many stocks should I buy?
Stocks making the biggest moves before the bell: Apple, Alphabet, Amazon, Starbucks and more
Here’s what the Federal Reserve’s 25 basis point interest rate hike means for your money
Robots could surpass workers at Amazon by 2030, Cathie Wood says