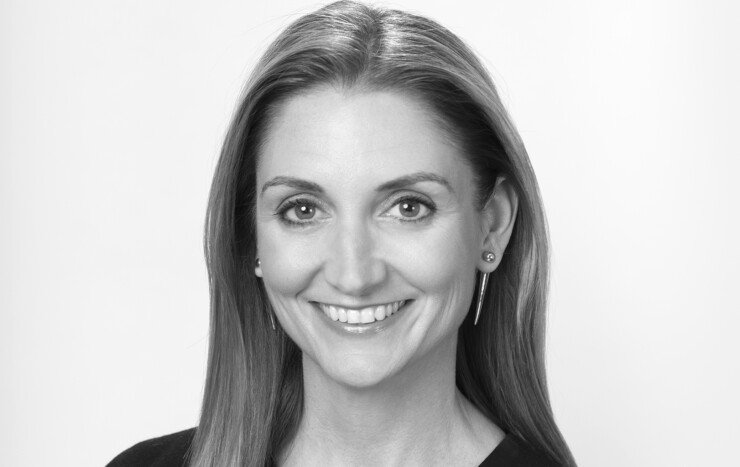 Beefed up disclosure and the resulting transparency promised by the contentious Financial Data Transparency Act is seen as necessary medicine by one of the industry’s big three credit rating agencies.

“We think improved disclosures are beneficial for rating analysis and for the market,” said Jenny Poree, a senior director and sector lead for utilities at S&P Global Ratings. “There’s certainly going to be a cost associated with it, particularly for smaller utilities with the ability to report and provide this information to the market.”

As the FDTA lumbers towards becoming the law of the land while under protest from some industry leaders, Poree believes small municipalities may get an assist in becoming compliant. “We’ll be watching to see whether there are associations that step in to provide assistance, like the EPA or the states,” she said. “There have been a lot of instances where either associations or state entities have stepped in to support small utilities. But it’s better, for the market for the rate base, and ultimately for the borrowers.”

Poree pointed to a direct correlation between a two-notch drop in a credit rating for a small utility coming to market with questionable management as evidenced by weak transparency and disclosure. The lower rating means restrained market access and a higher cost of borrowing.

The observations followed a panel discussion that accompanied a report by S&P that declared the U.S. municipal water utilities sector as stable. The tidal wave of federal funding flowing to the country’s infrastructure needs was also discussed. Poree doesn’t see the incoming money dampening interest in munis while citing historical trends.

“I think the need is so significant, that I don’t see it eating into the bond market in terms of volume,” she said. “If you look back to the 70’s the federal share of infrastructure funding was much more significant, it’s almost flipped to what we’re looking at now. They were over 50% of the funds available for water and sewer infrastructure, and now they’re a very small piece of the pie.”

The report highlights inflation and the compounding factors on mega-sized infrastructure projects as a major concern. Per the report, “Tax-exempt borrowing rates increased nearly 200 basis points year-over-year. A $100 million, 30-year issuance is now $2 million per year more expensive and $60 million more expensive in future dollars over the life of the debt. A $1 billion project costs $20 million more per year or $600 million over the life of the debt.”

Poree believes that even if the Federal Reserve’s dose of higher interest rates does eventually put the inflation genie back in the bottle, the damage will linger.

“Even if inflation completely subsides, we still believe that costs are elevated. A lot of issuers are going to be locking in fixed costs associated with their debt that are going to have decade-long implications,” she said.

Municipal water systems can become a flashpoint for failing city services as evidenced in Flint, Michigan and more recently Jackson, Mississippi. Water systems can also serve as a crown jewel that can be privatized to stave off failure, as in the case Chester, Pennsylvania’s bankruptcy.

S&P also looks with concern at ongoing extreme weather, and major plumbing systems that date from the 19thcentury. Despite the challenges, conditions are mostly on the upswing. Per the report, “Positive rating actions outpaced negative in 2022, primarily driven by criteria implementation and sustained improvements in financial performance. As a result, the median rating increased to ‘AA-‘ from ‘A+’.”

Poree said, “I think as a sector we’re at a really strong place financially. There’s going to be perhaps some weakening margins over the next couple of years, but they’re starting from a period of such strength that I still think it’s one of the most stable sectors in the market.”