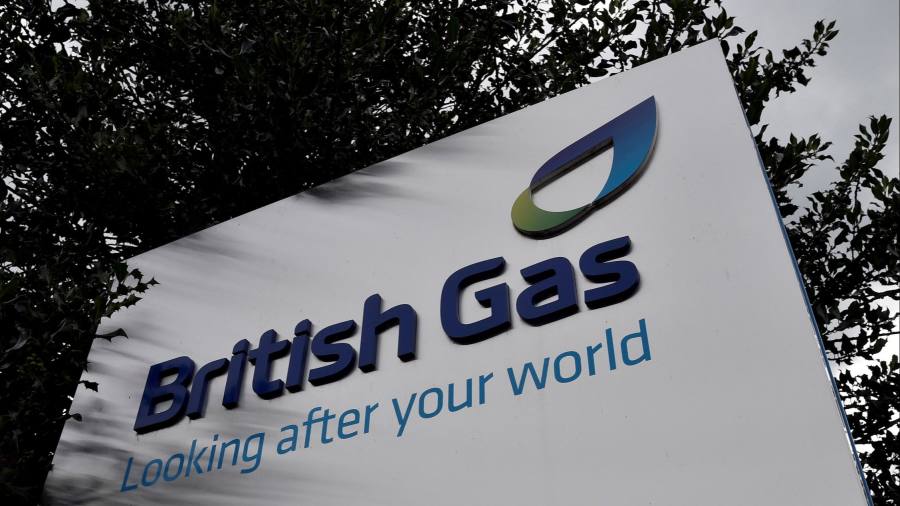 British Gas owner Centrica has forecast an almost eightfold increase in full-year earnings despite the impact of new windfall taxes on energy companies, after it benefited from soaring energy prices in 2022 following Russia’s invasion of Ukraine.

The UK energy group said on Thursday that it expected to report adjusted earnings per share of more than 30p when it publishes its 2022 results in February.

The update represents a significant upgrade on Centrica’s last guidance in November, when it said earnings would come in at the top end of analysts’ expectations, which at the time ranged between 15.1p and 26p per share.

Although Centrica’s earnings pale in comparison with those of UK-based oil majors BP and Shell, it has become a lightning rod for political and public anger at energy companies, which are seen as generating big gains while British households struggle with the biggest squeeze on their incomes in a generation. Centrica is the largest electricity and gas supplier to British households and serves more than 10mn customers.

Chief executive Chris O’Shea last year waived a £1.1mn bonus to which he was entitled for 2021, given households were facing sharp rises in their energy bills. But the company’s remuneration committee stressed in its last annual report that if the company’s 2022 performance justified a bonus “it is our intention to pay that bonus”, adding that it was “not sustainable” for the chief executive to continue losing out on additional payments.

Centrica attracted negative headlines in July when it reinstated its dividend — cancelled at the height of the first wave of coronavirus in 2020 — and in November launched an estimated £250mn share buyback, its first since 2014.

It has sought to head off any further criticism over its profits by making a £50mn voluntary payment to help customers with the cost of living crisis. It is also subject to two windfall taxes announced by the UK government last year to capture what ministers saw as “excess” profits generated by oil and gas producers, as well as low-carbon electricity generators, because of high wholesale gas and power prices.

The company has not updated the market as to how much windfall tax it expects to pay for 2022. It said in July that it expected to pay £600mn from its UK gas business but that was before November’s 10 percentage point rise in the energy profits levy on oil and gas producers. A second windfall tax on low carbon electricity generators came into force on January 1.

Centrica generated earnings of 4.1p a share in 2021 and a pre-tax profit of £761mn. Prior to Thursday’s update, Investec analyst Martin Young had been forecasting 2022 earnings per share at Centrica of 25.4p and pre-tax profits of £2.4bn.

The company has in the past year benefited from strong performances from its North Sea production and energy trading arms, as well as its 20 per cent ownership of Britain’s five nuclear power stations — all of which have benefited from the sharp increase in commodity prices since Russian president Vladimir Putin’s troops marched into Ukraine.

Centrica did not on Thursday provide a breakdown of trading at its different divisions, but said availability and volumes from its infrastructure assets, which include the nuclear plants and UK North Sea fields, “have remained good” since its last update in November. It forecast net cash for 2022 of more than £1bn — above an average estimate from analysts of £725mn.

It previously said in November that its British Gas household supply arm was experiencing lower volumes and profits because of unseasonably warm weather in October.

Centrica shares were up more than 5 per cent in morning trading in London, and have risen almost 26 per cent over the past year.