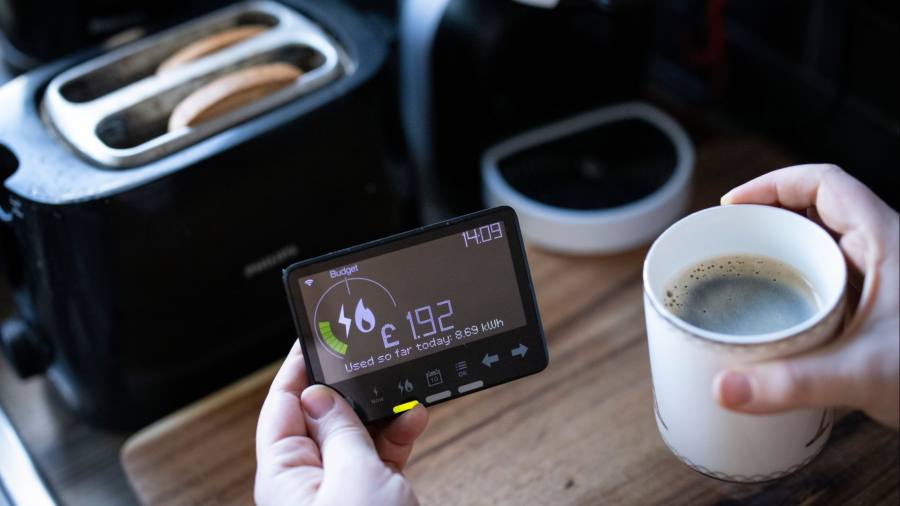 British household energy bills are forecast to be lower than previously anticipated in 2023, dropping below the level of the government’s price guarantee in the second half of the year.

Analysts have sharply reduced their estimates for domestic energy bills after unseasonably warm weather across Europe in recent weeks has led to lower gas usage on the continent.

Martin Young of Investec bank, who has a record of accurately predicting the level of the price cap that dictates energy bills for the majority of British households, said he anticipates the cap to reduce to about £3,460 a year in April based on typical usage, dropping to £2,640 a year in July and hitting just over £2,700 in October.

The price cap, which is revised every three months by energy regulator Ofgem, is currently at £4,279 a year on average. However, consumers have been partially shielded by the government’s support scheme, which limits the price per unit of energy suppliers can charge customers.

The government scheme is aimed at restricting a typical household bill at about £2,500 a year until the end of March. From April 1, Jeremy Hunt, chancellor, had committed to continue support but at a lower level so a typical bill would have been around £3,000 a year.

The latest price cap forecasts, if realised, would provide some limited relief for households wrestling with the cost of living crisis. It would also reduce the amount the government needs to spend on supporting households. The Treasury funds the difference between the capped unit price charged to customers and the actual cost of buying electricity and gas on wholesale markets.

Young estimated that the government’s energy bill support could reduce to £3bn in the 2023-24 fiscal year, versus £25bn in the 12 months to April 5, although he warned the forecasts were subject to revision if there were further upswings in wholesale energy prices.

For households, Young cautioned that costs for British households would remain high compared with historic levels. A year ago, a typical bill was £1,277 a year under the price cap. “With other bills rising, the cost of living crisis remains real and devastating for many,” Young added.

Investec’s latest forecasts published on Wednesday represent a decline of between £400 and £600 on predictions made in late December. Other consultancies are also expected to reduce their price cap estimates along similar lines.

The energy crisis was largely triggered by Russia’s invasion of Ukraine and curtailment of gas supplies to Europe as early as 2021, which sent wholesale markets soaring.

But the declines in wholesale prices in recent weeks reflect a broader view in the sector that energy supplies for this winter are now ample and traders are becoming more confident of their ability to refill gas storage sites across Europe from the spring, despite lower Russian exports.

The UK has been partly helped by lower gas demand in recent days as strong wind speeds and high levels of imports from continental Europe cut the amount of gas used for electricity generation.

Gas normally makes up about 40 per cent of Britain’s electricity generation as well as being used to heat the vast majority of homes.