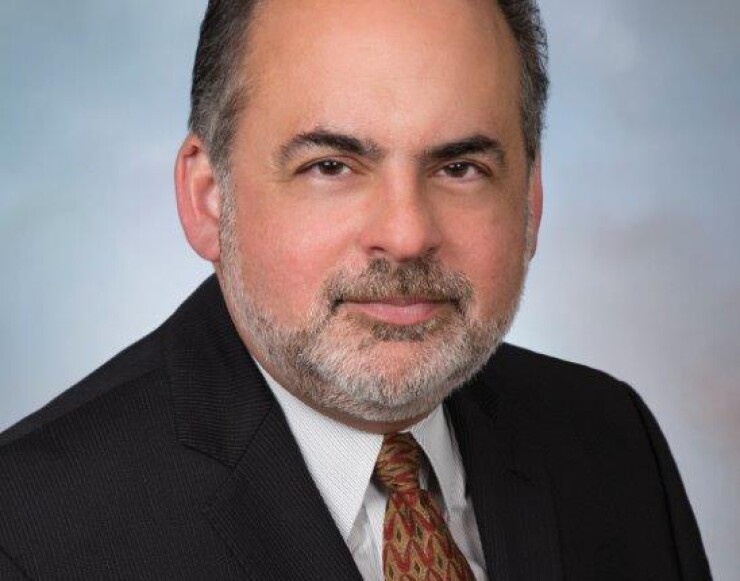 The Securities and Exchange Commission’s Public Finance Abuse Unit’s recent and relatively novel pursuit of firms accused of violating the limited offering exemption has securities lawyers expecting more focus on that area in the coming year, even likening it to one of the most significant muni enforcement initiatives of the past decade.

In September, the SEC charged Oppenheimer & Co., BNY Mellon Capital Markets, TD Securities, Jefferies and most recently, PNC Capital Markets with failing to comply with disclosure requirements in connection with limited offering exemptions. But it’s the language used by the SEC that could indicate how the Commission treats these types of issues going forward.

“Besides the fact that it was an interesting and first of its kind enforcement action in the muni area, the SEC had language in their press release, saying, ‘Hey folks, you may want to come in and talk to us,’ folks meaning other broker dealers, and it certainly gave off a little bit of a whiff of the old MCDC Initiative, where the commission looked to have kind of industry-wide settlements,” said Ernesto Lanza, a former acting director of the SEC’s Office of Municipal Securities who is now of counsel at Ballard Spahr.

“As a result of its findings in these investigations, the SEC staff has begun investigations of other firms’ reliance on the limited offering exemption,” the SEC said in its initial complaint against the four underwriters. “Firms that believe their practices do not comply with the securities laws are encouraged to contact the SEC at LimitedOfferingExemption@SEC.gov.”

The conduct apparently of great interest to the SEC involves failure to follow a limited offering exemption contained in SEC Rule 15c2-12, which allows underwriters to bypass certain investor disclosure requirements as long as the offering is sold to no more than 35 persons as long as the firm reasonably believes the investors in question are capable of analyzing the investment and not intending to distribute the securities.

The Municipalities Continuing Disclosure Cooperation Initiative (MCDC), to which Lanza likened the SEC’s language, was introduced in 2014 and was intended to address potentially widespread violations of federal securities laws. It provided a window for municipal issuers and underwriters to self-report potential violations and offered potential favorable settlement terms to those that self-reported.

“It’ll be interesting to see what the legs are on the settlements,” Lanza said. “I think lots of people are scratching their heads about whether people are actually going to step forward and talk to the Commission about their limited offerings and what’s the incentive to do so,” Lanza said.

But whether firms concerned with the status of certain limited offerings consult the Commission in droves or not, the muni market should be paying attention to where these cases go and whether new ones continue to spring up.

“People should keep an eye out as to whether there are additional settlements or actions around that question of whether these new firms have actually done what they needed to do to make sure they had kind of a sophisticated investors confirmed and had a good sense of how many purchasers were ultimately in the deal and whether those purchasers were intending to hold or other potentially looking to, to further distribute the issue,” Lanza said. “So it’s an interesting scenario and can have pretty wide ramifications depending on how different firms handle their limited offerings,” he added. “I think we’ll see more on that next year.”

The Public Finance Abuse Unit filed 20 enforcement actions in 2022 in a mix of civil and standalone administrative proceedings and set records for how much it won in civil penalties, disgorgement, and prejudgment interest, which was almost double that received in 2021. But breaking its own records isn’t something the Commission says it is interested in.

“While we set a Commission record this past fiscal year for total money ordered at $6.4 billion, including a record $4.2 billion in penalties, we don’t expect to break these records and set new ones each year because we expect behaviors to change,” said Gurbir Grewal, director of the SEC’s Division of Enforcement.

If limited offering exemptions dominated the Public Finance Abuse Unit’s enforcement agenda in the second half of 2022, the first half was dominated by its pursuit of municipal issuers and their officials, a slight departure from the unit’s usual pursuit.

“Unlike the previous two years, when most of the SEC’s enforcement activity focused largely on financial advisers and underwriters, all of these four actions directly involved municipal issuers, their employees and in most cases, their financial advisers as well,” law firm Orrick said.

The Commission filed actions against the City of Rochester, New York and related officials, Crosby Independent School District in Texas, as well as a few related officials, the chief administrative officer and city secretary of Johnson City, Texas as well as the town of Sterlington, Louisiana, its former mayor and municipal advisor. This pursuit will likely continue into the New Year, as many of these cases are still ongoing.

“I can imagine that they would want to continue pushing in that direction,” Lanza said.”My guess is it’s not a one and done and that there will be continued inquiry in that direction,” he added. “If there’s a bell curve to it, we’re not at the peak or downslope yet, I’m guessing where we’re still climbing the summit, so to speak.”

Lanza said that the muni market should be taking what the Commission is saying seriously and that while some of the cases involved intentional lying and covering up of material facts, market participants should also be careful to engage in professional behavior that doesn’t unintentionally doing so.