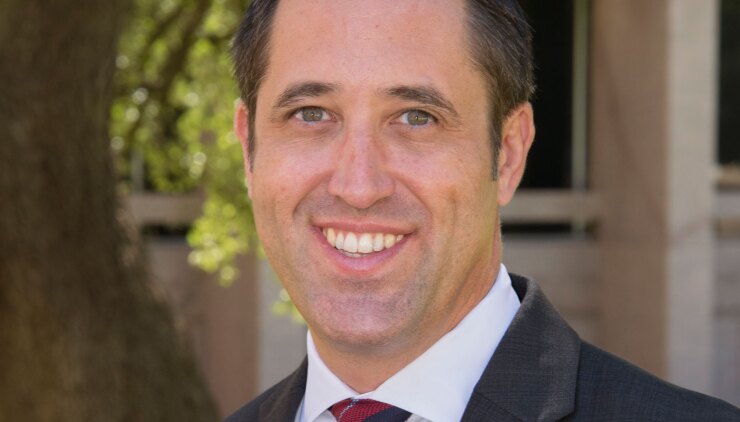 Texas state agencies expect to issue about $14.42 billion of debt in fiscal 2023, which would be a $6.37 billion or 79.1% increase over projections for fiscal 2022, according to a report from the state’s Bond Review Board.

In fiscal 2022, the state remained below its constitutional debt limit, which prohibits annual debt service paid from general revenue from exceeding 5% of the average annual unrestricted general fund revenue for the previous three fiscal years.

Texas ranked 36th among states in net tax-supported debt per capita, according to Moody’s Investors Service.

Local governments had $284.15 billion of debt outstanding in fiscal 2022, with 65.7% backed by property taxes and the rest paid with revenue generated by projects including water, sewer, and electric utility fees.

School districts accounted for the largest share of the debt at 36.7%, followed by cities at nearly 32%, and water districts at 15.4%.

The Texas Bond Review Board is responsible for the approval of all state debt issues and lease purchase obligations with an initial principal amount greater than $250,000 or a term of longer than five years.

The board, which is composed of the governor, lieutenant governor, House speaker, and state comptroller or their alternates, is also responsible for the collection, analysis, and reporting of information on state debt as well as the debt of local political subdivisions in Texas.