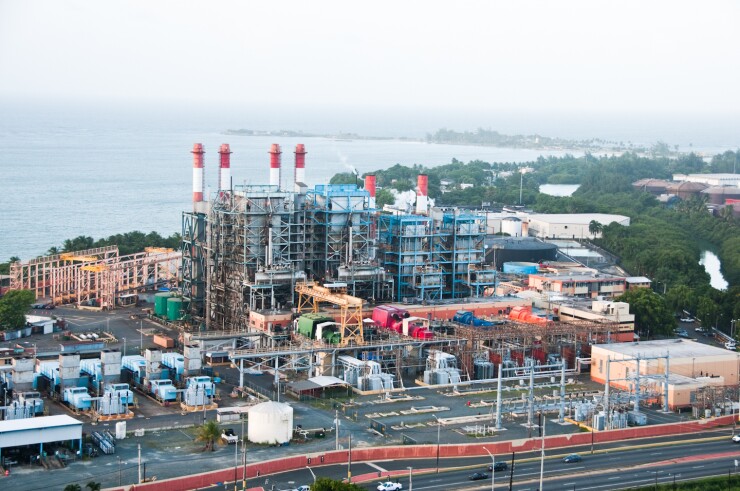 The Puerto Rico Oversight Board defended its latest actions in the Puerto Rico Electric Power Authority bankruptcy and rejected bondholder and unsecured creditor challenges to its proposals.

The urgent motion filed Dec. 16 was “purely administrative in nature,” requesting the scheduling of a disclosure statement hearing, deadlines for briefing on the disclosure statement and the Confirmation Discovery Procedures Motion, and document depository procedures, the board said in its reply to the challenges in the U.S. District Court for Puerto Rico.

Further, the board said, the plan is “confirmable in all reasonable and legally relevant outcomes.”

The Ad Hoc Group of PREPA Bondholders, bond insurer Syncora Guarantee, and the Unsecured Creditors Committee had filed their challenges to the board’s filing late on Wednesday.

The bondholders and Syncora said the motion would prohibit plan of adjustment-related discovery until after the disclosure statement hearing. The board pointed to 329,000 pages of documents used in mediation that can be accessed by the groups for discovery, and added, requests related to confirmation would be “inappropriate” at this time.

Syncora claimed in its objection the most important issue in the bankruptcy was how much revenue PREPA can “fairly and equitably” generate. The board said this isn’t required under the Puerto Rico Oversight, Management, and Economic Stability Act. The board considers affordability along with other issues in determining payouts. For example, if power rates are too high, it makes attracting new investors difficult.

As to the bondholders’ group complaint that providing bondholders a choice of treatment class was coercive and divisive, the board said, “that election empowers bondholders rather than prejudices them.”

The decrease in the amount offered since November was a result of a recalculation of risks, the board said. “The publicly blown out materials and risk factors in the disclosure statement shows the risks PREPA will face in the next few decades, some of which were not sufficiently discovered when the proposal was made or include risks … the Oversight Board is not willing to assume,” the board said.

Susheel Kirpalani, counsel for Syncora, said, “The position of the Oversight Board on how municipal bankruptcy law works is extremely dangerous to the markets. Essentially their position boils down to having full discretion — unchecked by any objective measure — on how much to repay bondholders.”

While the UCC wants a deadline for the board to file its “agreement in principle” with National Public Finance Guarantee, the board said the UCC can’t compel it to do so.

The board said it needs about a month more to create and file three documents.