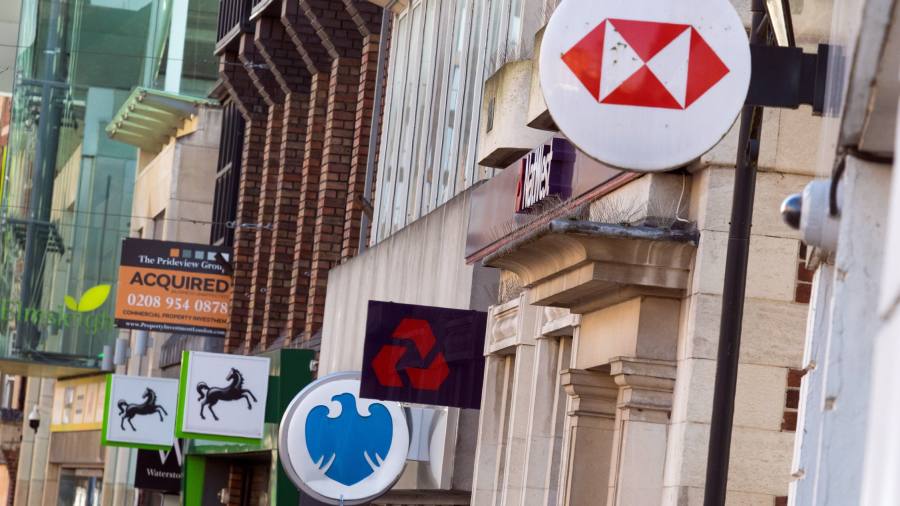 Britain is poised to relax one of the biggest restrictions on the banking sector as part of “Big Bang 2.0”, the long promised liberalisation of post-Brexit financial services rules.

The “ringfencing” of banks with retail and investment arms was introduced after the 2008 financial crash with the aim of reducing risk and preventing banking collapses.

But critics say the rules are inefficient as they require separate pots of capital to absorb potential losses in each part of the bank.

Andrew Griffith, City minister, told an FT banking summit on Tuesday that change was coming, saying: “We can make the UK a better place to be a bank, to release some of that trapped capital over time around the ringfence.”

The move is part of a broader package of City reforms being drawn up by Griffith which are intended to boost the competitiveness of the financial sector, some of which will take advantage of “Brexit freedoms”.

Ringfencing was introduced as a UK initiative in 2015 and implemented in 2019 after the huge state bailouts of the financial crisis. It requires lenders with more than £25bn in deposits to formally separate consumer operations from their investment banking arms to protect ordinary customers.

The ringfence will stay in place for the UK’s biggest investment banks but the reforms mean several large UK lenders with limited trading activities will be exempt from the requirements.

Santander UK, Virgin Money and TSB Bank have limited trading operations and are required to split out their retail and investment banking arms under current ringfencing rules.

Under the reforms they could reduce the amount of capital they held against potential losses in both entities, as well as being exempt from running dual boards for the units inside and outside of the firewall.

The reforms follow the recommendations of an expert review led by Keith Skeoch, the former Standard Life Aberdeen CEO. The review concluded that the ringfencing regime should remain in place, but warned without refinement it could risk stifling smaller retail banks struggling to compete with the biggest high street lenders.

The UK’s biggest lenders — Barclays, HSBC, NatWest and Lloyds — would still need to comply with ringfencing rules owing to the size of their investment banking arms.

Barclays chief executive CS Venkatakrishnan told the FT that his bank had already invested time and money setting up the ringfenced bank and that it “formed a good financial construct for the UK”.

“I’m perfectly happy with maintaining the decision not just to keep ringfencing but to continue it,” he said.

When the Skeoch report was published in April, Santander UK, Virgin Money and TSB were identified as candidates to be released from the regime, but this is the first confirmation that government is likely to make them exempt.

Two of the banks are foreign owned. Spain’s Santander bought and rebranded Abbey National, Bradford & Bingley and Alliance Leicester from 2004 to 2009, while TSB is owned by its Spanish rival Sabadell.

The Skeoch report is one of several Treasury-commissioned reviews of financial services, as the government looks for ideas to unleash post-Brexit reforms that will boost the City of London.

Lord Andrew Tyrie, who chaired the cross-party Banking Commission after the crash, said regulation had to keep up with changes in the industry, but that if the ringfence was removed it would have to be replaced.

“The alternative to ringfencing is either full separation or higher capital requirements,” he said, adding that the sector had already made “a massive investment in the creation of the ringfence”.

A Treasury spokesman said: “We welcome the comprehensive recommendations of the Skeoch Review into ringfencing and proprietary trading rules which govern how banks invest and handle customer deposits. We will publish a response later this year.”