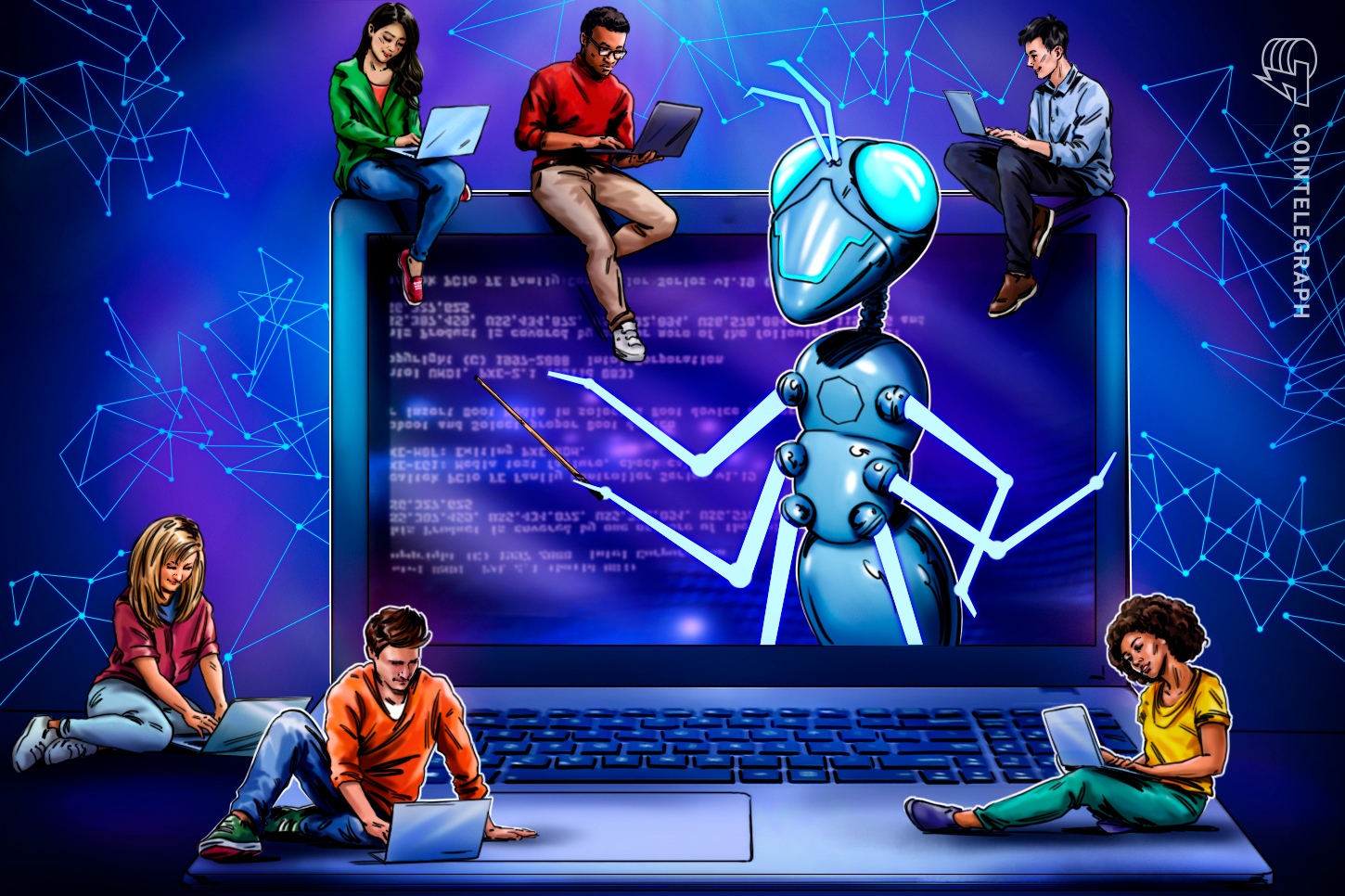 The news was announced by StarkWare — the company behind StarkNet — in a Nov. 25 Twitter post. StarkWare’s roll-up technology and recursive proofs offer the potential to compress millions of transactions on L2 into a single transaction on Ethereum. However, the project has been criticized for maintaining control over its IP, not least of all by its more open source-focused competitor zkSync.

StarkWare described open-sourcing Cairo as a “milestone move” in its quest to hand over more control and intellectual property rights to its community and developers. Cairo is a programming language written specifically to harness the power of zk-Rollups and validity proofs.

The day has come: a first look into Cairo 1.0, fully open-source

This is a big step towards open-sourcing the StarkNet stack

You can now get familiar with the new syntax, compile and run simple programs locally. #StarkNet support is coming soonhttps://t.co/0tdZDhopEP

StarkWare stated that developers can now experiment with Cairo 1.0 by compiling and executing simple applications until it is fully supported on StarkNet in Q1 2023.

“We’re continuing to open source the StarkNet tech stack, beginning with Cairo 1.0. We’re doing this in order to fulfill StarkNet’s vision as a public good that anyone can use, and that the community can constantly improve,” he said:

“On a practical level this maximizes transparency about our code, and our coding process. And it strengthens the community’s ability to find bugs and improve the compiler. With each aspect of the tech stack that is open sourced, this sense of community involvement will grow and grow.”

Once in production, Cairo 1.0 will also enable blockchain developers to write and deploy smart contracts to StarkNet, according to StarkWare’s Medium post.

StarkWare added that because Cairo 1.0 makes every computation “provable,” StarkNet’s censorship resistance properties will be strengthened and it’ll also be better positioned to respond to denial-of-service attacks.

Related: 60 million NFTs could be minted in a single transaction — StarkWare co-founder

StarkNet has taken a gamble by using Cairo to speed up its solution, which is not natively compatible with the Ethereum Virtual Machine (EVM). However, Ethereum software tooling firm Nethermind built a transpiler called Warp that converts Solidity code into Cairo code.

Competitor zkSync’s EVM-compatible mainnet is in the process of being launched.

But, despite taking a more difficult path, StarkWare founder Eli Ben-Sasson recently told Cointelegraph that using custom-built programming language like Cairo, as opposed to Solidity, was the only viable way to take full advantage of Ethereum scaling afforded by zk-Rollups:

“I’m willing to bet that you won’t see a full blown ZK EVM that can put a million transactions inside a single proof on Ethereum. As we can easily do today and have been doing for months and years.”

The news comes as Starkware also recently deployed the new StarkNet token (STRK) on Ethereum on Nov. 17, which will be used for staking and voting purposes in addition to paying fees on the network.