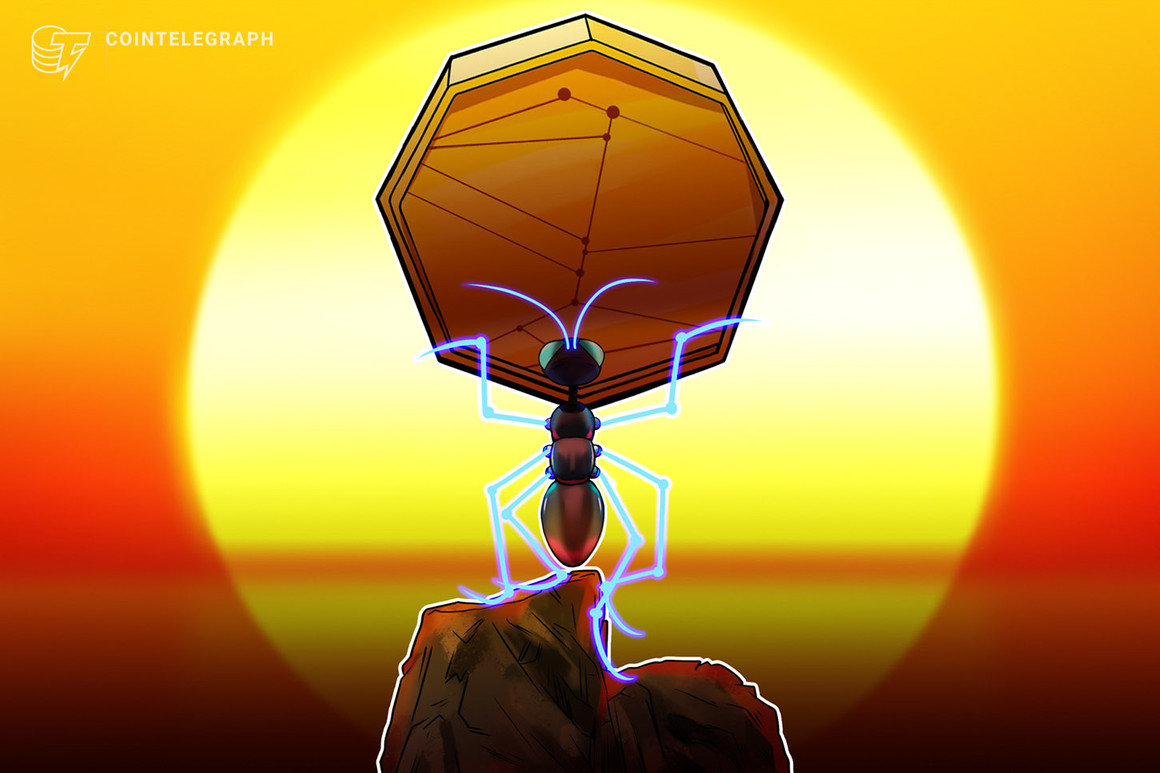 Billionaire investor and hedge fund manager Bill Ackman says he remains bullish about cryptocurrencies, despite the recent collapse of the FTX cryptocurrency exchange and the market turmoil that has followed it.

In a Nov. 20 Twitter thread, the CEO and founder of hedge fund management firm Pershing Square Capital Management said he believes that “crypto is here to stay” despite recent challenges, though there’s a need to increase oversight and remove “fraudulent actors” in the space.

Bill Ackman is a billionaire American investor who most recently called for the removal of regulatory barriers and easing of regulations in New York in order to make the city a crypto hub. He is also a direct investor in a number of cryptocurrency projects.

“I think crypto is here to stay and with proper oversight and regulation, it has the potential to greatly benefit society and grow the global economy,” he said.

However, Ackman said that like the invention of the telephone and the internet, the technology improves on the next in terms of its ability to facilitate fraud:

“The problem with crypto is that unethical promoters can create tokens simply to facilitate pump and dump schemes. It may in fact be that the vast majority of crypto coins are used for fraudulent purposes rather than for building legitimate businesses.”

That being said, Ackman said that with proper oversight from industry leaders, these “fraudulent actors” can be eliminated:

“All legitimate participants in the crypto ecosystem should therefore be highly incentivized to expose and eliminate fraudulent actors as they greatly increase the risk of regulatory intervention that will set back the positive potential impact of crypto for generations.”

The investor also said while he was initially a “crypto skeptic” he now sees it as having “the potential to greatly benefit society and grow the global economy,” he said, adding:

“I was initially a crypto skeptic [but] I have come to believe that crypto can enable the formation of useful businesses and technologies that [before now] could not be created.”

“The ability to issue a token to incentivize participants in a venture is a powerful lever in accessing a global workforce to advance a project,” he added.

Ackman added that “sensible regulation and oversight” would be crucial in progressing the technology forward.

Related: Blockchain is as revolutionary as electricity: Big Ideas with Jason Potts

The hedge fund manager’s tweet comes in light of the recent FTX collapse.

According to reports, Ackman initially praised former FTX CEO Sam Bankman-Fried for owning up to his mistakes, but later deleted the tweet.