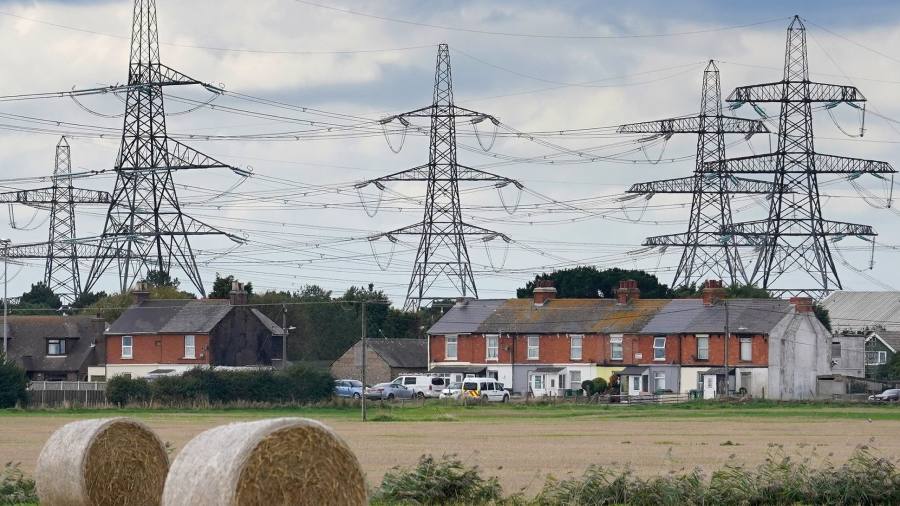 Jeremy Hunt is preparing a raid on electricity generators with a new tax on their “excess returns” as he tries to find money to pay for an inflation-linked rise in benefits and pensions while extending help for households with energy bills.

The chancellor will also use Thursday’s Autumn Statement to lift the existing windfall tax on oil and gas companies, known as the “energy profits levy”, from 25 per cent to 35 per cent — while extending it for another two years until 2028.

The government had been considering a “revenue cap” on electricity generators in line with a similar move by the European Union.

However, Hunt is now preparing a tax of 40 per cent on the “excess returns” produced by the sector above a certain price per megawatt hour, according to people close to the discussions. That threshold has not yet been decided.

The combination of the two windfall taxes is expected to generate more than £45bn over six years, although the final figure will depend on energy prices.

That is much more than previous Treasury forecasts of £28bn over four years for the energy profits levy. The Treasury declined to comment.

Hunt will also set out new plans to extend the energy support scheme beyond March, albeit at a less generous level, to shield families and businesses from the recent spike in energy bills.

But Hunt, in one of his first decisions as chancellor in October, has since slashed that to just six months of support at the current cap of £2,500 for the average household.

The chancellor will confirm that for most households the new threshold will from April be closer to £3,000 and that a previous one-off payment of £400 will not be repeated. This means that energy bills will rise by £900 next year for the average family.

However, Hunt will also maintain protection for millions of vulnerable low-income households and pensioners, according to government insiders.

The new cap of about £3,000 will be roughly triple the £1,042 average bill in 2020. Hunt will point out that without government intervention bills would have risen to about £4,000 a year, said people with knowledge of his plans.

And Rishi Sunak, the prime minister, gave his strongest hint yet that the state pension will rise by 10.1 per cent next April, in line with September prices data.

Asked in a briefing with journalists en route to the G20 summit in Indonesia whether he would retain the so-called pensions triple lock, Sunak said: “My record as chancellor shows I care very much about pensioners.”

He added: “The state pension today is about £700 higher than it otherwise would be as a result of the triple lock.”

The triple lock guarantees that the state pension will rise by whichever figure is highest: inflation, earnings increases or 2.5 per cent.

“We will put fairness and compassion at the heart of all the decisions we make and I’m confident people will see that on Thursday,” the prime minister said.

Hunt is also expected to announce on Thursday that benefits will rise in line with inflation and also confirm a significant increase in the national living wage, currently £9.50 for employees aged over 23, to take effect next April.