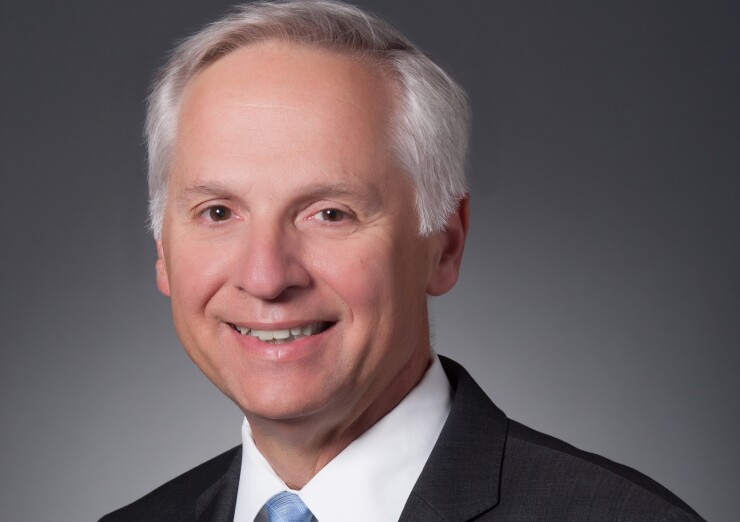 California voters still have faith in the citizens’ initiative process, but say it has become controlled by special interests and they would like to see improvements, according to a Public Policy Institute of California poll.

In a post published Thursday, PPIC President and CEO Mark Baldassare said a poll conducted during October found the citizen’s initiative process topped the list of changes voters would like to see.

The initiative system has been the driver for some state bond initiatives and many policy decisions.

California’s initiative process was established in 1911 as an amendment to the state constitution giving voters the right to enact legislation, according to a PPIC report published in 2000. It was a movement toward direct democracy that swept the county in the late 1800s driven by demand for social and political reform that resulted in initiative and referendum processes in 24 states.

“Not only do these measures play an outsized role in making policy, they also generate enthusiasm about casting ballots and excitement about election outcomes,” Baldassare wrote. “This is why initiative contests usually matter so much in California.”

This year, Baldassare said, “voters were largely nonplussed about the crop of citizens’ initiatives. While they still believe in the direct democracy system, they also want changes in its future use.”

Baldassare added, however, that the citizens’ initiative process remains highly regarded by voters.

When asked in PPIC’s survey about the best way to address the most important problems facing California today, 66% of those polled said that “California voters should decide what to do by bringing initiatives to the ballot box and passing them.”

Just one in three likely voters say that “the governor and state legislature should decide what to do and pass state laws.”

The November election results point to the central role of the legislature and the governor — and not citizens’ initiatives — in addressing some of the important problems facing California today, Baldassare wrote.

A majority of November’s voters supported Proposition 1,an abortion rights constitutional amendment referred by the Legislature this summer, and Proposition 31 banning flavored tobacco, which was a referendum forced by tobacco interests who paid to gather signatures to challengea state law passedin 2020.

Voters rejected four of five propositions that were generated through the citizens’ initiative process this year: two to expand gambling, one about kidney dialysis centers and a measure taxing very high earners to fund electric car rebates.They only supported Proposition 28, a measure to direct one percent of state education funding to school music and arts programs.

The poll reported that 86% of likely voters agreed that “citizens’ initiatives on the state ballot usually reflect the concerns of organized special interests.”

“Newly elected officials have two years to make changes before the next election cycle,” Baldassare wrote. “Do the governor and legislature—and interested parties in the media as well as the private and nonprofit sectors — have the political will to make it happen? We should all be acting with a great sense of urgency to bolster confidence in elections — especially since the 2024 election is shaping up to be an historic test of American democracy.”