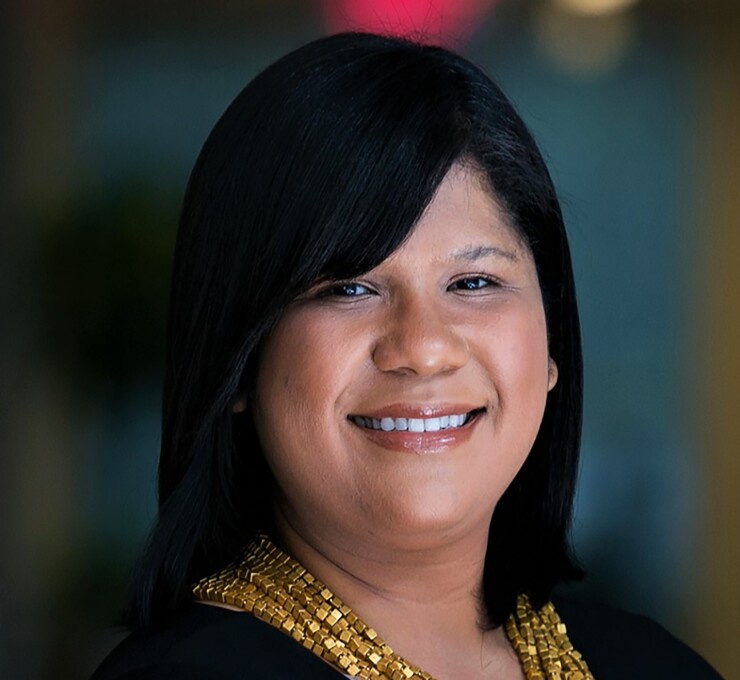 A report co-produced by the National League of Cities and The Public Finance Initiative expected to be issued Nov. 17 will address if and how bond issuers can help correct racial injustice.

The report, work on which was announced in January, was funded by a $4 million grant from the Robert Wood Johnson Foundation.  The groups believe the sharpening focus on environmental, social, and governance issues as related to public finance combined with the sheer volume of investment is opening new opportunities.

“The $3.8 trillion municipal bond market in the United States is one of the largest and most consistent pools of private investor capital flowing to states and local governments,” said Lourdes German, executive director of The Public Finance Initiative.

“As the country confronts and seeks to remedy a deep-rooted history of racial and economic injustice, it became clear to us in our research and conversations this past year that many stakeholders and policymakers are considering the potential of municipal bond markets to serve as a powerful catalyst for change.”

German pointed out that the social component in ESG typically includes addressing diversity and racial inequalities. Equating financial arrangements to imprecise verbiage continues to raise questions. “There is no common taxonomy articulating racial equity outcome domains, evaluation criteria, or common indicators to measure progress on racial equity or other social values articulated across different deals. This is an area that we have identified where we can potentially support issuers.”

Insight for the report was gleaned through focus groups that included more than 100 public officials from cities, states, public authorities, and municipal market stakeholders from across 34 states.

Key takeaways from the preliminary findings show that most jurisdictions that integrate racial equity in bond issuance focus primarily on the use of the proceeds.

The findings also reveal that many cities already have policies, frameworks, and plans that address racial equity, social equity, social justice, or other values in their fiscal and governance processes. The report highlights cities that provide avenues for residents to provide meaningful feedback with respect to infrastructure projects that are financed with bond proceeds.

According to German, the report will be the first in a series.

“The body of work we’re hoping to release very soon includes several research reports with one guiding purpose,” said German. “To enable and support municipal bond issuers who want to leverage markets as a catalyst for changing racially inequitable conditions in their communities, resulting in the improvement of material conditions for populations and the enhancement of material risks in their jurisdiction.”

In support of the report’s launch, the NLC will be hosting a panel discussion on the findings at their National League of Cities 2022 City Summit on November 17, 2022, which is being held in Kansas City, Mo.