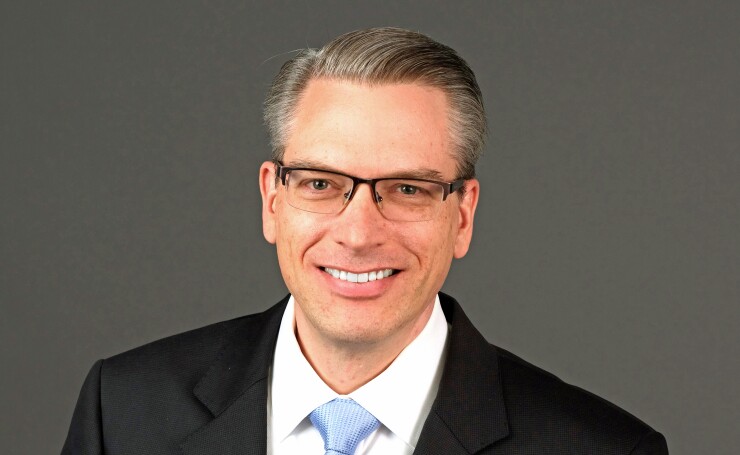 An economic recession could lead Utah to increase its use of debt to fund capital projects, according to the state’s first debt affordability study, which also criticized rating agencies’ use of environmental, social, and governance factors.

The study produced by the Utah Treasurer’s Office and released on Wednesday said pay-as-you-go should remain the primary and preferred funding method for the triple-A-rated state, which has about $2.6 billion of outstanding net tax-supported debt.

“Should our economy move into a recession, state revenues would likely decrease and spending needs increase,” the study said. “Consequently, it may soon be prudent to once again consider debt as an option to fund capital needs.”

The legislature mandated the study as part of a bill enacted into law earlier this year creating the State Finance Review Commission to oversee debt-related activities.

“It is my hope that the debt affordability study will assist in maintaining Utah’s legacy of conservative debt use, while also being pragmatic about the role of debt in financing capital needs that are critical to Utah’s growing economy,” State Treasurer Marlo Oaks said in a statement.

Oaks, a vocal critic of ESG factors in credit ratings, issued a warning in the study.

“Should ESG gain wider acceptance, a state may experience an increase in borrowing costs, regardless of its ability to repay debt, unless the state complies with the political mandates of the ESG scoring criteria,” the study said. “By its nature, ESG removes certain political questions from our democratically-elected institutions and places them in the capital markets. This fundamentally alters our American systems of self governance and capital markets.”

Utah Attorney General Sean Reyes is participating in a multi-state probe into potential violations of consumer protection laws by S&P Global Ratings in its use of ESG factors in public finance ratings.

As for public-private partnerships, the debt study said they are less attractive in Utah due to the state’s “ample debt capacity, low relative borrowing rates, and generally well-managed agencies.

“However, individual circumstances need to be evaluated on a case-by-case basis to determine the value of a P3,” it added.

The state last issued general obligation bonds in 2020 as COVID-19 pandemic-related stimulus programs boosted revenue, obviating the need to issue debt, according to the study. The pause in GO bond issuance as well as a rise in property values allowed Utah’s outstanding debt to fall to 28.3% of the state’s constitutional debt limit in fiscal 2022.

The study said there are no current legislative plans to authorize or increase debt in the near future, noting the more than $2 billion, partly bond-financed Lake Powell Pipeline has been delayed because of drought and environmental concerns.

The project in southern Utah, which dates back to 2006, seeks to transmit as much as 83,700 acre-feet of water per year to Washington County through an approximately 140-mile buried pipeline.

8 Kitchen, Bedroom And Bathroom Wellness Design Ideas For Cyber Monday
Is Alibaba Crazy for Buying into Groupon?
These are shaping up to be the best and worst luxury real estate markets for 2023
November on pace for best month since 1986
Munis improve along with UST on heels of Fed chair’s speech