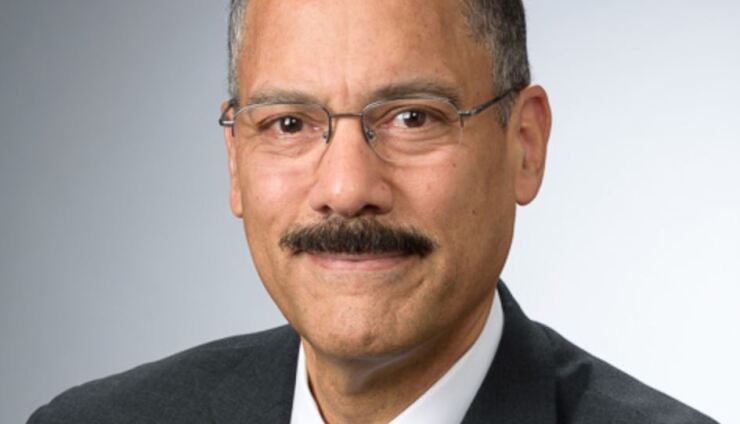 The end of the sales period last week marked the fourth successful issuance by the state-affiliated bank of the pioneering credits, giving investors access to the one-year taxable notes with a 3.5% coupon rate for as low as just $100.

Demand for the credits was high, said the Green Bank in a statement, and most of the shares sold were in increments of $1000 or lower.

“The Green Bank has designed this offering as a low-risk investment providing investors a Green Bond-designated alternative to one-year CDs, and consumer bank savings accounts that pay lower interest,” it said.

Green Notes echo the bank’s Liberty Green Bonds, which were sold to investors to fund energy transition programs statewide. Both the notes and bonds are inspired by the Series E war bonds sold to Americans during World War II.

The bank wants to open avenues for the average citizen to invest in the green energy future of Connecticut, said Bert Hunter, the Green Bank’s executive vice president and chief investment officer.

“We went one step further to develop the green Liberty Notes program, which is a shorter term, meaning a one-year instrument, and that lowers the bar even further,” he said.

In total, the bank sold $800,000 of the notes since its first offering in January of this year, helping to fund the state’s Small Business Energy Advantage program that encourages small business transition to cheaper and more efficient power sources by financing contractor and customer incentives.

When the Green Bank was founded in 2011, it was the nation’s first ESG-oriented, state-affiliated bank. Since opening, it has sold over $2 billion in bonds in to back several state-managed programs that seek to cut Connecticut’s reliance on fossil fuels and spur investment in green energy alternatives.

The bank is planning on additional issuances of both its notes and bonds in 2023, said Hunter.