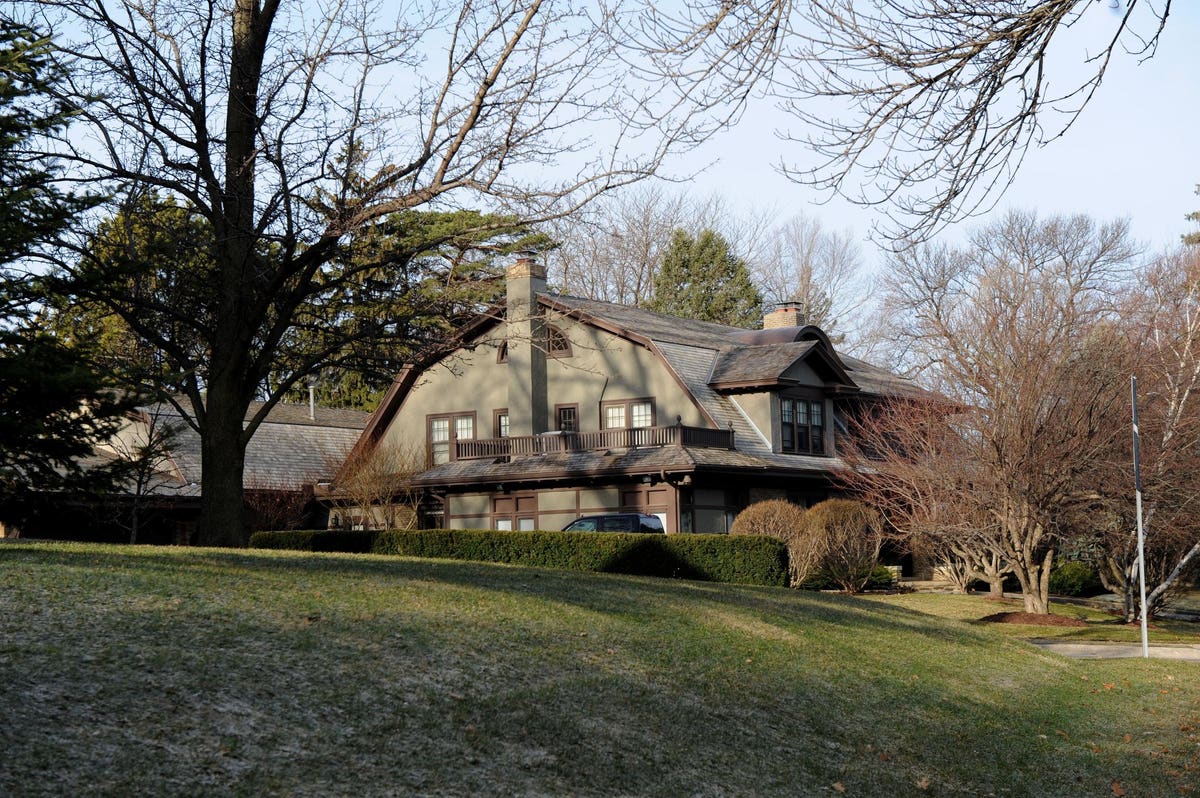 The Oracle of Omaha finds his Farnam Street abode located in the heart of one of the hottest real estate markets in the country, according to new data compiled by VeroForecast.

The residential real estate forecaster predicts that home prices in the Big O will jump by 6.4% over the next year. Veros expects the biggest city in Nebraska to be the third-best-performing real estate market in the country over that time.

But the billionaire might have done even better if he set his roots down an hour southwest in Lincoln. The home of the University of Nebraska tops Veros’ list with an estimated 12-month appreciation of 7.2%.

Together, Lincoln and Omaha take the first and third spots on the list. Richmond, Virginia, which is No. 2 in the ranking, is the only non-Midwest metro in the top five. Indianapolis and Wichita, Kansas, are the others.

Nebraska’s dominating performance comes down to the impact of higher interest rates.

A typical home in Lincoln is about $265,000, or about 25% lower than the national average, according to Zillow. That translates to a housing market that is less susceptible to the slowdowns brought on by 30-year rates approaching 7%.

Joanne McCoy, an agent at Woods Bros Realty in Lincoln, said homes priced around the quarter-million dollar mark are still getting multiple offers. However, she noted that more expensive listings have been subject to price reductions, and sellers have offered points to offset higher rates.

“Lincoln is a very comfortable community,” said McCoy. “It’s an easy place to live. We’ve got a lot of homes at attractive price points. The interest-rate adjustments, while they’re never good for business, aren’t something buyers can’t handle.”

But Tasha Moss, an agent at Berkshire Hathaway Home Services Ambassador in Omaha, also points to how the region handled the pandemic.

As for what attracts people to Buffett’s hometown, Moss said it’s the small-town atmosphere.

“Anybody who’s lived here for any significant amount of time refers to Omaha as a big small town,” said Moss. “You have great restaurants, diversity and pocket neighborhoods, but you still have that small-town feel that people are drawn to.”

So what does this all mean for Buffett?

Going by Zillow’s estimate for the current value of his home and the VeroForecast, the investing guru can expect to pocket a cool $80,000 in equity over the next year. Or, put another way, enough to pay for his daily McDonald’s breakfast for another 50 years or so.

Is Alibaba Crazy for Buying into Groupon?
Vitalik Buterin on the crypto blues: Focus on the tech, not the price
Munis improve along with UST on heels of Fed chair’s speech
An uphill battle could await activist Trian as the firm snaps up a stake in Disney
LUMA contract gets temporary extension to distribute Puerto Rico electricity