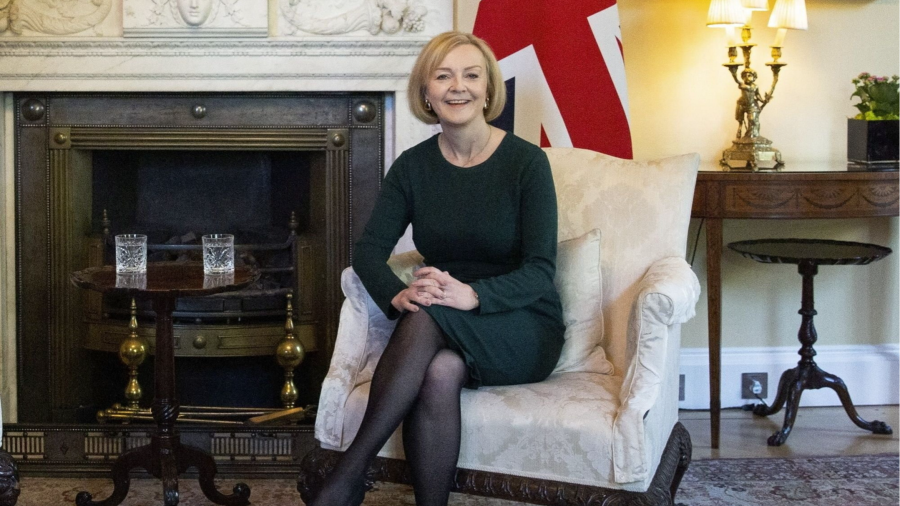 Prime minister Liz Truss has conceded that her government’s £45bn “mini” Budget had caused short-term “disruption”, but insisted that she had an “iron grip on the national finances” and would deliver economic growth.

Truss argued that the existing economic status quo in the UK “was not working”, adding that the country had for too long been held back by “low growth and high taxes”. As a result, her government was willing to “do things differently”, she said, writing in the Sun newspaper.

“It involves difficult decisions and does involve disruption in the short term,” she added.

Her comments follow a week of economic turmoil in the aftermath of the mini-budget, in which the pound fell to a record low against the dollar, gilts sold off sharply, banks pulled thousands of mortgage products and the Bank of England launched a £65bn bond-buying scheme to stabilise government debt markets.

Conservative MPs and party members are due to meet in Birmingham on Sunday for the party’s annual conference, at which Truss is expected to seek to rally their support for her political vision.

Some have voiced alarm at the impact of the government’s economic plans on public confidence. On Friday, Tory grandee Charles Walker warned that the party was at risk of losing the next general election as he stressed that the Conservatives had a responsibility to “get the public finances in the best shape possible”.

Recent polling has indicated widespread public dissatisfaction with the government, with Labour rising to a 33 point lead according to a poll published earlier this week by YouGov.

“Not everyone will like what we are doing, but I want to reassure the public that the government has a clear plan that I believe is right for the country,” Truss wrote. “I am determined to take a new course to unleash our potential, get the economy growing and deliver a better future for everyone.”

The prime minister reiterated her administration’s economic plans which include removing the additional 45 per cent rate of income tax for the highest earners, scrapping the national insurance hike and a stamp duty cut.

Truss argued that she was on the side of working people as she outlined the government’s energy price guarantee which comes into effect from Saturday and limits the price of gas and electricity paid per household.

Truss and chancellor Kwasi Kwarteng on Friday met officials from the Office for Budget Responsibility (OBR) in a bid to reassure officials of their commitment to reducing debt and boosting growth.

Writing in the Telegraph newspaper, Kwarteng argued that even in the face of “extreme volatility in global markets”, the government would prove to investors that their economic plan was “sound, credible and will work to drive growth”. The chancellor is expected to outline his fiscal plans on November 23, alongside forecasts of the economic impact of the government’s policies by the OBR.

Levelling-up secretary Simon Clarke warned that cuts to public spending may be needed to support the government’s policies.

“I do think it’s very hard to cut taxes if you don’t have the commensurate profile of spending and the supply side reform,” he said in an interview with the Times newspaper. “If we’re adopting this plan, which I think is exciting and fundamentally addresses the competitiveness issue, the rest of the piece needs to move in tandem.”

UK ready to relax ringfencing rules on some banks
Skill vs Art in Trading Stocks, Options, or Investing Ep 196
Bad Things About Weekly Options: Risks + Problems
LUMA contract gets temporary extension to distribute Puerto Rico electricity
An uphill battle could await activist Trian as the firm snaps up a stake in Disney