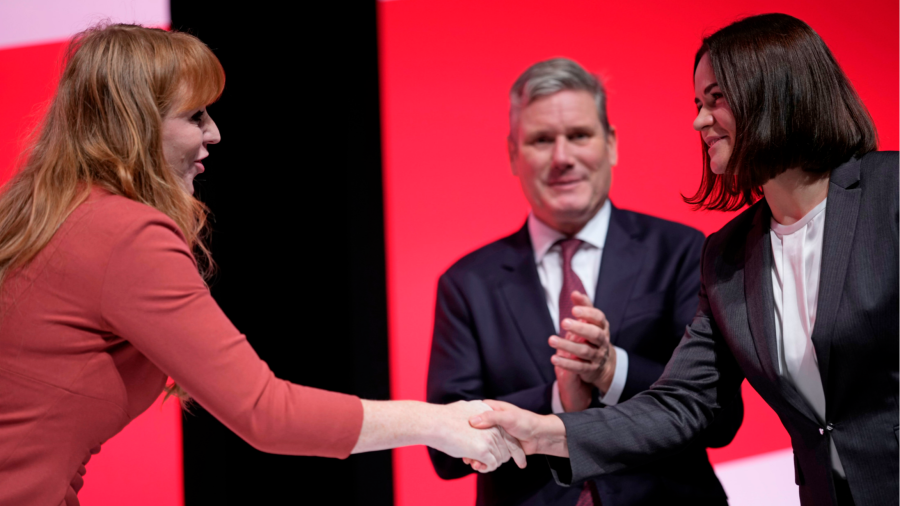 A military court in Myanmar has sentenced deposed leader Aung San Suu Kyi and her economic adviser, an Australian academic, to three years in prison.

A closed court in the capital Naypyidaw on Thursday convicted the Nobel Peace Prize laureate alongside Sean Turnell, an honorary professor of economics at Macquarie University in Sydney, of violating the country’s official secrets act, which carries a maximum penalty of 14 years in prison.

The pair had pleaded not guilty last month.

“The Australian government has consistently rejected the charges against Professor Turnell during the more than 19 months he had been unjustly detained by the Myanmar military regime,” she said in a statement.

Aung San Suu Kyi, 77, has already been sentenced to 20 years in prison on multiple charges including corruption and incitement against the junta. She received a three-year penalty with hard labour earlier this month for electoral fraud.

Turnell, who previously worked at the Reserve Bank of Australia, was arrested in the wake of a February 2021 coup in which the military overthrew Aung San Suu Kyi’s democratically elected government.

Ha Vu, Turnell’s wife, called the verdict “heartbreaking”, and pleaded with authorities to release and deport him.

“Sean has been one of Myanmar’s greatest supporters for over 20 years and has worked tirelessly to strengthen Myanmar’s economy,” she said.