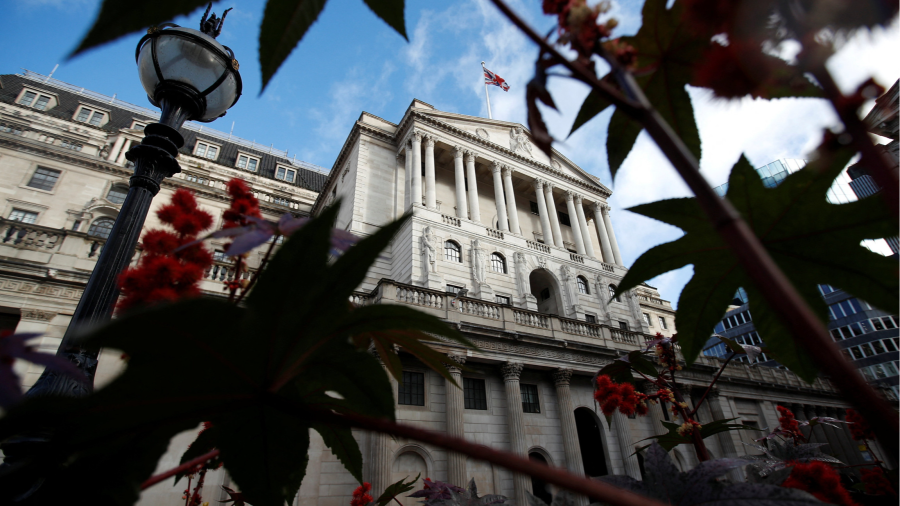 Futures markets are now betting on a wave of interest rate hikes by the bank in coming months, following the comments by Huw Pill.

Borrowing costs are forecast to nearly treble to 6.25 per cent by May, the highest level in 25 years. Rates currently stand at 2.25 per cent, already the highest since the global financial crisis.

Speaking a day after sterling hit an all-time low against the dollar, the BoE chief economist said the Monetary Policy Committee was “certainly not indifferent” to the sell-off in the pound and gilt markets. The declines were sparked by chancellor Kwasi Kwarteng’s announcement last week of big, unfunded tax cuts.

Pill highlighted the combined effect of the government’s new fiscal stance, “significant” reaction in the markets and the broader context of rising interest rates in other countries. “All this will require a significant monetary response.”

However, he signalled the central bank did not plan t to act before its next scheduled meeting in November, pushing back against calls from some investors for an emergency interest rate rise to shore up the currency and restore confidence in the UK economy.

He said the best time to carry out a “necessarily comprehensive assessment” of not just fiscal policy but also energy and labour market developments would be when the BoE updates its forecasts alongside its November decision on interest rates.

In the meantime, policymakers’ ability to reassure markets would rely on the “essential stability and credibility” of the UK’s macroeconomic framework, he said.

Kwarteng last week unveiled big tax cuts without the usual external assessment from the independent Office for Budget Responsibility and without setting out fiscal rules he plans to adopt. In an implicit criticism of this lack of process, Pill said that it was “helpful” that the Treasury had now confirmed that it would publish new fiscal rules in November alongside a full OBR forecast.

Pill said that when the BoE last published forecasts for the UK economy in August they had shown the economy falling into a prolonged recession, partly because the government had yet to set out measures to protect households and businesses from higher energy prices.

This had created a difficult trade-off, because aggressive action to curb inflation would spark a severe downturn, he said.

Now that the government had set out fiscal plans that would support household incomes, “that has freed monetary policy to do its job”, said Pill, adding: “That freedom will have to be used.”

While the government is focused on generating growth, the BoE is concerned about persistent inflation and is prepared to raise interest rates to restrain demand and slow price rises. Pill said the bank had to be “prepared to take unpopular decisions if necessary”.

The pound was trading flat by late afternoon trading in London at just under $1.067 giving up earlier gains. Sterling has fallen about 20 per cent against the US currency this year and remains close to its lowest levels since 1985.