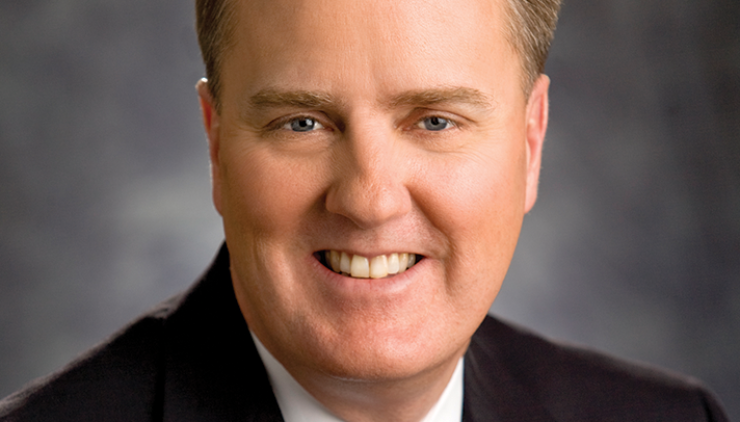 San Antonio Water System (SAWS) will head into next week’s sale of $245 million of junior lien revenue bonds with a rating upgrade from one agency and a revised positive outlook from another.

The bonds, which Piper Sandler & Co. is scheduled to price Sept. 27, will fund a portion of the system’s 2022 and 2023 capital improvement programs, including the replacement of water mains, according to Doug Evanson, SAWS’ chief financial officer.

S&P Global Ratings upgraded the bonds to AA-plus from AA with a stable outlook, matching the rating assigned to the system’s senior lien bonds.

S&P noted it would likely revisit the ratings if SAWS chooses to issue senior lien bonds again or if there is a material decline in either debt service coverage for both liens or in liquidity.

Evanson said the system has not issued senior lien bonds, which make up just over $100 million of its $3 billion of debt, since 2012.

“It’s been more economical for SAWS and its ratepayers to issue these bonds at the junior-lien level without the reserve fund,” he said.

“Given our strong financial and liquidity position as evidenced by the upgrade and the positive outlook, we have determined that it’s economically prudent to issue these bonds without a reserve fund,” he said.

Fitch Ratings said it revised the outlook on the junior lien bonds’ AA rating to positive from stable based on projections indicating the water system’s leverage, measured as net adjusted debt to adjusted funds available for debt service, will be sustained at “just under 7.0x through the forward look.”

“While SAWS has successfully expanded and diversified its supply portfolio during the last decade and is at the tail end of completing its regulatory capital program, Fitch will evaluate the effect of additional capital needs included in the fiscal 2023 budget on system leverage,” the rating agency said in a statement, adding, “positive rating action could occur if leverage levels can be sustained under 7.0x.”

“The ratings are anchored by strong operating performance which has supported solid financial reserves and liquidity and favorable debt service coverage, and an established customer base in the large San Antonio metropolitan area,” Moody’s said in a statement, adding, they also reflect the system’s “adept management team” and elevated debt burden.

The junior lien bonds are backed with a lien on the system’s net revenue that is subordinate to the senior lien debt. SAWS provides 2 million people in Bexar County and parts of Medina and Atascosa counties with water and wastewater services.

Evanson said SAWS is projecting about $2.6 billion in capital needs between 2022 and 2026, which will likely require bonds to be issued every year, with cash funding covering 35% to 40% of the costs.