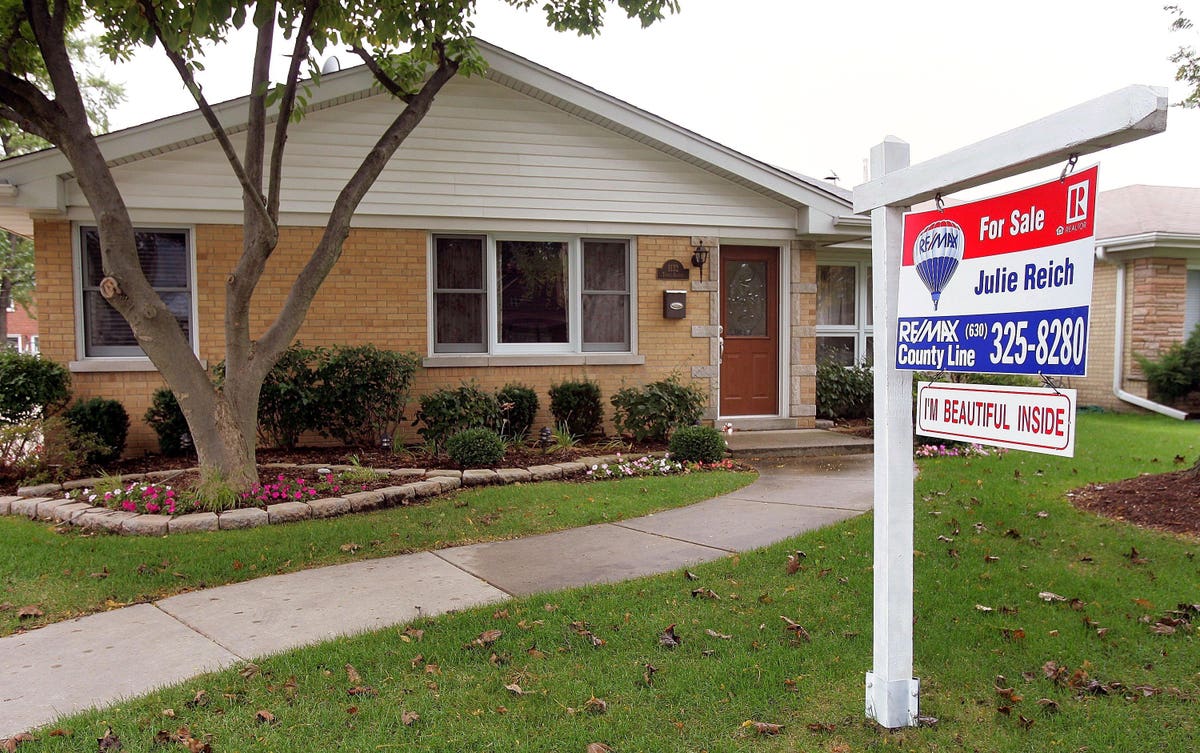 Existing-home sales experienced a slight dip in August, marking the seventh consecutive month of declines, according to the National Association of Realtors. Month-over-month sales varied across the four major U.S. regions as two regions recorded increases, one was unchanged and the other posted a drop. On a year-over-year basis, however, sales fell in all regions.

Total existing-home-sales, completed transactions that include single-family homes, townhomes, condominiums and co-ops, notched a minor contraction of 0.4% from July to a seasonally adjusted annual rate of 4.8 million in August. Year-over-year, sales faded by 19.9% (5.99 million in August 2021).

“The housing sector is the most sensitive to and experiences the most immediate impacts from the Federal Reserve’s interest rate policy changes,” said Lawrence Yun, NAR’s chief economist. “The softness in home sales reflects this year’s escalating mortgage rates. Nonetheless, homeowners are doing well with near nonexistent distressed property sales and home prices still higher than a year ago.”

The Federal Reserve made history today, approving a third consecutive 75-basis-point hike in interest rates in an aggressive move to tackle the white-hot inflation that has been troubling the economy. According to CNN, the supersized hike, which was unfathomable by markets just months ago, takes the central bank’s benchmark lending rate to a new target range of 3%-3.25%. That’s the highest the federal funds rate has been since the global financial crisis in 2008.

In a news release, the Federal Reserve said, “The Committee seeks to achieve maximum employment and inflation at the rate of 2% over the longer run. In support of these goals, the Committee decided to raise the target range for the federal funds rate to 3 to 3-1/4% and anticipates that ongoing increases in the target range will be appropriate.”

She said, “Buyers are feeling their wallets being squeezed by inflation from all sides and are unable to keep up with high housing costs. Homeowners have a hand in these declines too, as very few are putting their homes on the market and giving up their low rates. As a result, home sales are sliding further from the 2021 peak, causing inventory to begin pooling on the market and home prices to fall slightly as buyers walk away and sellers stay put.”

“While declining prices might sound like welcome news for priced-out buyers, a meaningful price drop is unlikely,” said Bachaud. “This rebalancing is good news for buyers who can afford to stay in the market as power is slowly shifting back in their favor. Bidding wars are becoming a thing of the past as competition dwindles and more sellers are cutting their prices, giving buyers who are able to stick around more breathing room.”

Bachaud believes conditions aren’t likely to improve for those currently priced out anytime soon. She explained, “Falling prices should bring demand back to the market and put pressure on prices to go right back up, especially as inventory is stabilizing at a much lower level than the pre-pandemic norm. Low inventory and high demand stuck on the sidelines will remain the driving forces in this market, and home sales should be expected to stay lower than in recent years – at least for the near future – as a result.”

Total housing inventory registered at the end of August was 1.28 million units, a decrease of 1.5% from July and unchanged from the previous year. Unsold inventory sits at a 3.2-month supply at the current sales pace – identical to July and up from 2.6 months in August 2021.

“Inventory will remain tight in the coming months and even for the next couple of years,” said Yun. “Some homeowners are unwilling to trade up or trade down after locking in historically-low mortgage rates in recent years, increasing the need for more new-home construction to boost supply.”

The median existing-home price for all housing types in August was $389,500, a 7.7% jump from August 2021 ($361,500), as prices ascended in all regions. This marks 126 consecutive months of year-over-year increases, the longest-running streak on record. However, it was the second month in a row that the median sales price retracted after reaching a record high of $413,800 in June, the usual seasonal trend of prices declining after peaking in the early summer.

Ruben Gonzalez, chief economist for Keller Williams, believes the Federal Reserve will continue to ratchet up the federal funds rate to slow inflation. He said, “If the Reserve’s approach becomes more aggressive, we will see mortgage rates increase even further.”

“Housing made the second largest contribution to the 12-month increases in the index behind energy,” said Gonzalez. “As energy prices fall, housing will remain a key contributor to inflation.”

Rising mortgage rates have continued to slow housing market demand, resulting in slowing sales and slower home price appreciation. Gonzalez said, “We expect existing home sales to finish the year down nearly 20%, and for the slower pace of home sales to persist into the beginning of 2023.”

First-time buyers were responsible for 29% of sales in August, consistent with July 2022 and August 2021. NAR’s 2021 Profile of Home Buyers and Sellers – released in late 2021 – reported that the annual share of first-time buyers was 34%.

All-cash sales accounted for 24% of transactions in August, the same share as in July, but up from 22% in August 2021. Individual investors or second-home buyers, who make up many cash sales, purchased 16% of homes in August, up from 14% in July and 15% in August 2021.

Distressed sales – foreclosures and short sales – represented about 1% of sales in August, essentially unchanged from July 2022 and August 2021.

“Sales of existing homes continue to drop, and the median price rose 7.7% from a year ago, but today’s report has hints for better times ahead for potential home buyers,” said Robert Frick, corporate economist at Navy Federal Credit Union. “Sales didn’t fall as much as expected, and while the median price rose year-over-year, it fell for the second time month-over-month. High mortgage rates continue to depress the market, but they likely won’t last through next year. Hopefully, the combination of more reasonably-priced homes and lower rates will jump start today’s sluggish market.”

Neda Navab, Compass’ president of national brokerage operations, says that although home buyers and sellers that drive the housing market have taken their foot off the gas in response to changing conditions, they haven’t stopped entirely, by any means. She said areas of the Northeast and West have actually re-accelerated from a month ago.

“The ongoing uncertainty and volatility posed by rising interest rates, high inflation and limited inventory have combined to lower the housing market’s speed limit, but today’s data proves there is still some gas in the tank,” said Navab, adding: “Sellers may return to the market this fall after taking a summer break – anecdotally, we are already hearing this – and, critically, they may come back with a more realistic view on pricing as they realize the pedal-to-the-metal days of last summer have passed.”

“Home sellers should make quick price adjustments to capture the interest of buyers dealing with extra financial challenges,” said Laura Adams, senior real estate analyst at Aceable. “And home buyers must carefully evaluate their budgets, get mortgage pre-approval and consult with experienced real estate agents who can strategically negotiate on your behalf.”

Existing condominium and co-op sales were recorded at a seasonally adjusted annual rate of 520,000 units in August, up 4% from July and down 24.6% from one year ago. The median existing condo price was $333,700 in August, an annual increase of 7.8%.

“In a sense, we’re seeing a return to normalcy with the home buying process as it relates to home inspections and appraisal contingencies, as those crazy bidding wars have essentially stopped,” said NAR President Leslie Rouda Smith, a Realtor from Plano, Texas, and a broker associate at Dave Perry-Miller Real Estate in Dallas. “In an ever-changing market, Realtors help consumers successfully manage the complexities of buying or selling homes.”