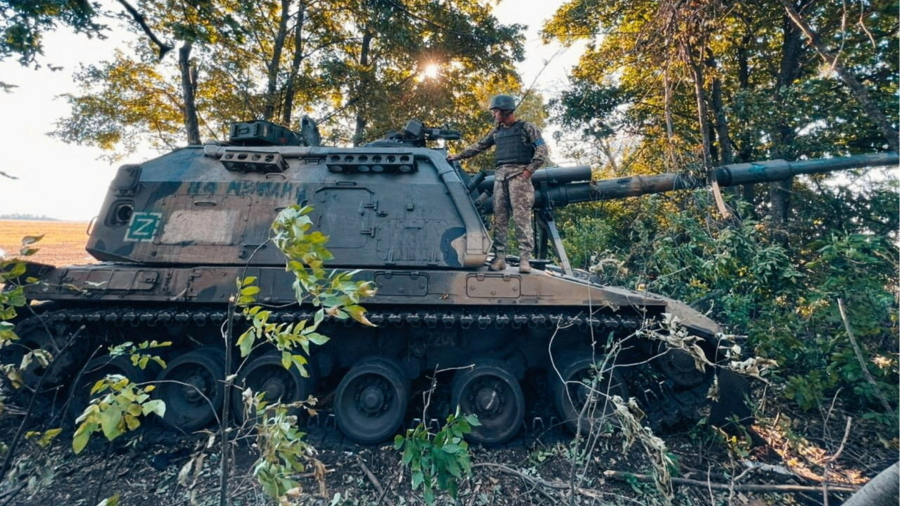 Ukraine still faces “a tough fight” after Russia gave up most of the territory it had taken near Kharkiv following a lightning counteroffensive that forced many of its retreating troops to leave the country, according to the Pentagon.

A senior military official said on Monday that the Russian military “had largely ceded their gains” around Ukraine’s second-largest city and had “withdrawn to the north and the east”, adding that “many of these forces have moved over the border into Russia”.

The Pentagon’s assessment came as US officials expressed cautious optimism about the Ukrainian counteroffensive while warning that the rapid advances had not fundamentally changed the near-term outlook on the battleground.

“This continues to be a tough fight for the Ukrainians,” the official said. “Our focus will be to continue to work closely with the Ukrainians and the international community to provide them with the support that they need as they push back on the Russian invaders.”

US secretary of state Antony Blinken said that while Ukrainian forces have made “significant progress” in their counteroffensive, particularly in the north-east, it “is too early to tell exactly where this is going”.

Speaking at a press conference in Mexico City, he said Russia continues to pour resources into the war.

“The Russians maintain very significant forces in Ukraine, as well as equipment and arms and munitions,” Blinken said. “They continue to use it indiscriminately against not just the Ukrainian armed forces but civilians and civilian infrastructure.”

Some western officials have been emboldened by Ukraine’s progress, saying that recent advances have bolstered the case for Nato countries and partners to provide it with lethal aid.

The US is aware of reports that Russian forces abandoned equipment as they retreated, “which could be indicative of Russia’s disorganised command and control”, the official added.

A senior US defence official said Washington and its allies were discussing Ukraine’s longer-term needs, such as air defences, and whether it may be appropriate to give Kyiv fighter aircraft in the “medium- to longer-term”.

Ukrainian military officials have said they have reclaimed more than 3,000 sq km of terrain in what has become Moscow’s biggest military setback since it was forced to scrap plans to conquer Kyiv and retreated from the country’s north in March.

Officials and analysts forecast that Ukraine would continue to advance but that Russia may be able to take back some territory, adding that they did not expect progress to be linear.

Karine Jean-Pierre, White House press secretary, said it was up to Ukraine to detail its progress but added it was “clear they are fighting hard to defend their country and take back territory”. The US would “continue to support their need to succeed on the battlefield”.

She added that the White House was grateful to Congress “for the bipartisan support that has made it possible to provide Ukraine with unprecedented military, humanitarian [and] financial support”.

Jean-Pierre said the US and its allies “have worked to fulfil the Ukraine request for what they need to be successful on the battlefield — and that’s what we’re going to continue to do”.

The US has committed much of the $40bn aid package for Ukraine that President Joe Biden signed in May, which was meant to last until the end of September. He has asked Congress for about $13bn more in assistance for the country, including lethal aid, and Washington is expected to announce another weapons package in the coming days.

The tentatively encouraging assessment from US officials came after the Kremlin said it would press on with its invasion of Ukraine “until all the goals that were originally set are achieved”.

The Russian defence ministry has acknowledged its troops have pulled back in the Kharkiv region, but authorities have avoided calling it a retreat.

On Monday, Ukrainian troops tried to consolidate the gains made since launching the offensive east of Kharkiv. In Izyum, a critical logistics hub where thousands of Russian troops had been stationed, Ukrainian soldiers hoisted the national flag over the central district government building in the main square.