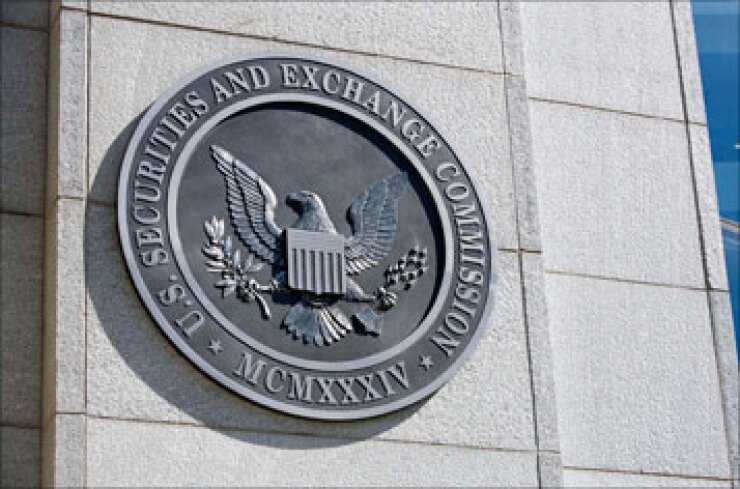 A federal judge is weighing whether to dismiss the charges against Capital Market Advisors, which was municipal advisor to the City of Rochester, New York and was charged by the Securities and Exchange Commission for misleading investors and breaching its fiduciary duty in connection with a 2019 bond offering.

Lawyers who preferred not to be named said the charges are unprecedented for the Commission and that nothing in the current law  states a municipal advisor, who represents the city, must force a school district to open its books and records to ensure their statements are accurate.

CMA’s response said that the firm or Ganci are not liable for violations under the Securities Act because neither CMA nor Ganci “made any false or misleading statement; (b) omitted to state any material fact when under a duty to speak; and c) are not responsible in law or in fact for any alleged false or misleading statement or omission of material fact by others,” the CMA response said.

The charges stem from the August 2019 offering of revenue anticipation notes that the City of Rochester issued for the Rochester City School District, which is one of five school districts in the State of New York that is legally barred from issuing its own bonds.

The SEC claims that CMA, its co-principals Richard Ganci and Richard Totora, the City of Rochester, its former finance director Rosiland Brooks-Harris and former Rochester City School District CFO Everton Sewell misled investors in the $119 million offering due to the school district overspending on teachers salaries.

“Sewell was allegedly aware that the district was facing a $25 million budget shortfall, but he misled a credit rating agency regarding the magnitude of the expected shortfall,” the SEC complaint said.

On June 21, 2022, the former CFO for the Rochester City School District entered into a final judgment with the SEC, agreeing to pay a civil penalty of $25,000 and be barred barred from participating in any issuance, purchase, offer or sale of municipal securities.

But the charges against the city, which may be costly for taxpayers, are still being contested.

CMA’s response also argues that the enforcement of Municipal Securities Rulemaking Board Rule G-42 on the duties of solicitor municipal advisors is “arbitrary, capricious and unenforceable” as the contingent compensation does not create a material conflict of interest for the MA based on the facts.

“The SEC’s claims are barred, in whole or in part, on the grounds that it seeks to impose upon CMA, Ganci and Tortora obligations that are inconsistent with, or in excess of, those imposed by the applicable law,” CMA’s response to the charges said.

The deadline for the City of Rochester to respond isn’t until October and a detailed response is forthcoming.

HMRC admits errors in responses to FoI requests over ministerial probes
Beyoncé, a $100k-a-night suite and a red carpet of influencers: Dubai basks in its booming economy
State transportation challenges, opportunities in the year ahead
Stocks making the biggest moves after hours: Microsoft, Texas Instruments, Capital One & more
Top Wall Street analysts like these stocks for maximum returns