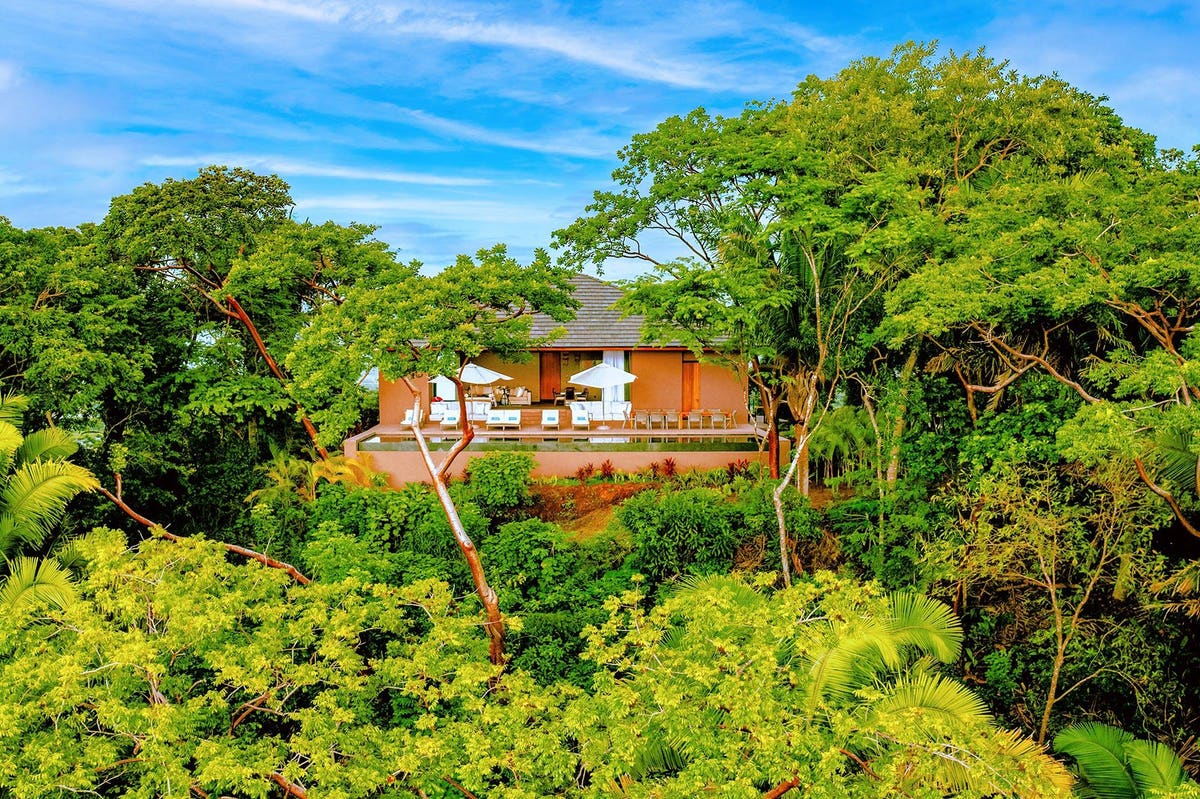 Even as the summer comes to a close, the luxury real estate market in coastal Mexico is staying hot. An oceanfront villa housed in the ultra-luxury resort, One&Only Mandarina, has sold for a record-breaking $17.5 million, continuing a string of $10 million-plus sales in the Riviera Nayarit region.

Situated a little over an hour north of Puerto Vallarta, the nearly 200-mile stretch of coastline that makes up Riviera Nayarit has quickly become one of Mexico’s premier destinations. Over the last two years, the area has seen multiple resort openings, including a spectacular five-star offering from the One&Only Mandarina. As a result, the global hotspot has seen exponential growth in high-ticket residential sales.

According to a spokesperson for One&Only Mandarina, Riviera Nayarit saw eight-figure sales double from 2019-2021 compared to the previous five years. This year, Riviera Nayarit’s market has continued to ride a wave of activity in the high-end with seven sales of $10 million-plus, the most recent being the record-breaking Villa 38.

Yet to be completed, the residence will cover 12,000 square feet with an eight-bedroom, eight-bathroom layout.

Finishes and furnishings will be sourced from natural and local materials for a uniquely western Mexican home.

As one of the largest oceanfront parcels at the resort, Villa 38 will also feature over 6,100 square feet of exterior space, including tropical gardens, a rooftop lounging area and a private pool. Woven between the beach and the jungle mountainside, views will encompass a mural of the ocean and a densely-lush rolling landscape.

A representative for LPR Luxury confirmed that the buyer is working alongside the property’s developer, RLH Properties, to customize the home to their liking, a privilege offered to all owners at One&Only Mandarina.

Opened in late 2020, the One&Only Mandarina resort development is limited to 55 private residences. Select listings for both finished homes and under-construction projects are currently available.

Amenities offered by the resort include access to the world-class polo and equestrian club, a restaurant from Michelin star chef Enrique Olvera, and a rainforest immersed spa.

Though other luxury markets have seen a softening in recent months, the already unprecedented year for the Riviera Nayarit luxury market appears poised to continue. According to the representative, negotiations are underway for several other properties in the eight-figure range.

The global appetite for branded luxury properties has increased steadily over the last decade, with residential developments worldwide more than doubling during that period. Residents of luxury hotel-branded properties typically have access to the same facilities and services offered at the affiliated hotel campuses. The proven track record for first-class hospitality offered by most luxury residential brands remains among the most significant selling points.

LPR Luxury is an exclusive member of Forbes Global Properties, a consumer marketplace and membership network of elite brokerages selling the world’s most luxurious homes.