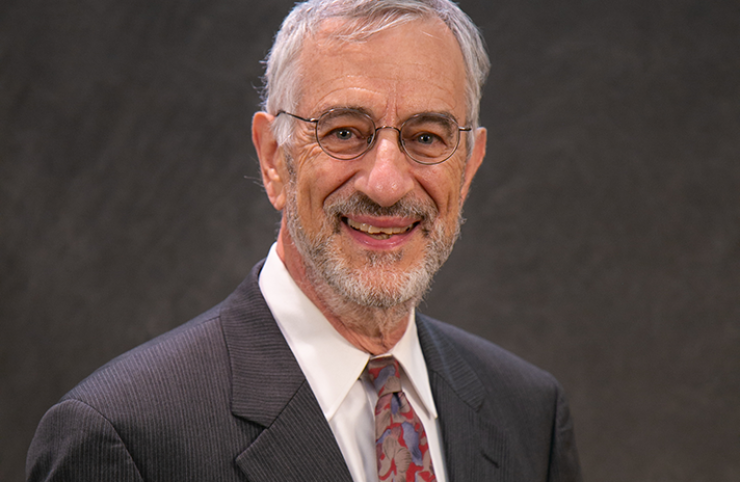 What should be a full pipeline of national projects supported by an influx of federal infrastructure funds is being stymied by a “severe” labor shortage in the construction sector, and government on all levels need to do more to address the problem.

That’s the message from the Associated General Contractors of America on the heels of its annual construction workforce survey released Wednesday.

The survey shows that 93% of firms have open positions and that nearly two-thirds want to add even more workers in the next year to help meet the pipeline of projects.

This year’s survey showing the deep worker shortage shows the market has tightened in the past year but overall it’s in line with recent surveys, said AGC chief economist Ken Simonson.

“It’s been a pretty dire situation for several years for nonresidential contractors,” Simonson said. “Both our own data and government data support the notion that there are lots of projects and probably not enough workers.”

The results of the survey dovetail with August jobs numbers released Friday, which show a construction unemployment rate of 3.9%, compared to 4.6% in August 2021. The construction sector added 16,000 jobs in August, the national data shows, the bulk of which are in residential construction. Both residential and nonresident construction employment in August totaled 7.7 million.

“There are really very few candidates out there with experience, and that’s why I think employment has not grown more than it would have given that contractors have lots of work,” Simonson said.

A post-pandemic labor market that features higher wages and work-from-home flexibility aggravates the problem for contractors, who can’t offer some of those types of benefits, Simonson said.

“Where construction could attract people with high pay, now that advantage has eroded and other disadvantages are more apparent,” he said.

The tight construction labor market threatens the success of the $1.2 trillion Infrastructure Investment and Jobs Act, which looks to spur thousands of new projects ranging from highway expansion to broadband over the next five years. Without a stronger workforce, the federal infrastructure funding “will not deliver as much as promised,” Simonson said during a press briefing on the survey’s release.

The shortages also threaten the public’s confidence in the impact of the infrastructure package, said Cheryl Stewart, the director of the Inland Northwest AGC chapter, during the press call. “The public has the expectation of all this infrastructure money being invested, and we just can’t get [the projects] out as quickly as they want.”

The survey, which AGC conducted with technology provider Autodesk, shows that a full 93% of construction firms have open positions, and 91% said they are having trouble filling them.

Shortages are for both hourly labor and salaried jobs. They afflict all types of firms, from those that focus on sectors like highway and transportation, building and utility, and those that earn $50 million up to $500 million. All U.S. regions are facing the same problem, according to the survey, which is based on 1,266 responses during July and August.

The lack of workers is aggravating supply chain problems and driving up project costs. Nearly 60% of respondents said upcoming or planned projects were canceled, postponed or scaled back due to rising costs.

The main culprit for the shortages is that “too few people are being prepared,” Simonson said. A full 77% of firms said that the difficulty in filling positions is because available candidates either lack the skills needed to work in construction or can’t pass a drug test, the survey said.

To attract more workers, 86% of firms have increased their base pay rates, and 45% have provided incentives or hiring bonuses, the survey said.

But state, local and federal governments, which have a vested interest in the success of the law, should do more to bulk up the construction workforce, AGC said.

The group urged state and local officials to boost investment in job training programs and career and technical education programs.

For more immediate relief, the federal government should revamp its immigration policy to allow more workers into the country to help close the labor gaps, AGC said.

“This will prevent the exploitation of undocumented workers that is unfair to all workers and responsible contractors,” the group said. “And it will buy the nation time to keep building while restoring the pipeline for preparing domestic workers.”

Despite the hiring challenges, 71% of firms said they expect to expand by adding employees in the next year, the survey said. The south leads the pack, with 77% expecting to expand headcount in the next 12 months, followed by 71% in the Midwest, 69% in the West and 63% in the Northeast.