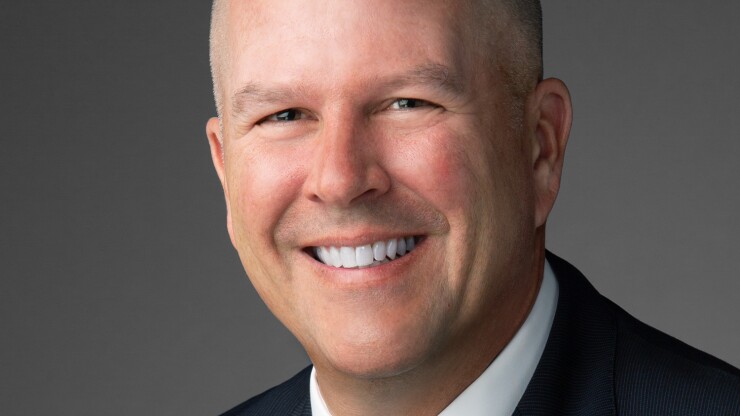 The repayment plan would be to pay off the $2.2 million in past due employee contributions to the system that WAPA owes. The authority currently plans to pay these off by April, Smith said at WAPA’s meeting Thursday.

The Virgin Islands Government Employees Retirement System demanded all the money in the suit filed in April. Attorneys for the two sides are in discussions, Smith said.

The problems between WAPA and GERS started in June 2021, when WAPA stopped sending both employer and employee pension payments to GERS, although it continued to take employee contributions from their paychecks.

Smith said there is legal precedent for WAPA’s situation and the judge will probably order the authority to pay back the amount it owes over time, as it is now doing anyway, since it can’t afford to pay the full amount.

“When we look at what we spend our money on, we look at value-added spending. We’re looking at the ultimate future and sustainability of the organization,” Smith said. Air filters at its fuel power plants have not been changed for a long time, leading to higher fuel costs, he said. The authority must choose between fuel filters or other essential devices and making the employer contributions to the pension system.

WAPA, he said, is making payments in “good faith” and to the best of its ability.

GERS CEO Austin Nibbs had no comment about the possibility of the likelihood the court would allow WAPA to make payments over time.

In March, WAPA’s electric system had $470 million long-term debt, of which $213.4 million was bond debt, according to unaudited figures WAPA posted to EMMA. It had $1.275 billion in total liabilities and $468.2 million in net assets. Total current liabilities were $435.9 million.

For comparison, the most recent audited results, those for fiscal 2020, show the authority’s electric system had $248.9 million in annual revenues.

In March WAPA’s electric system had $274.8 million in net pension liabilities and $59.4 million in other post-employment benefits liabilities.