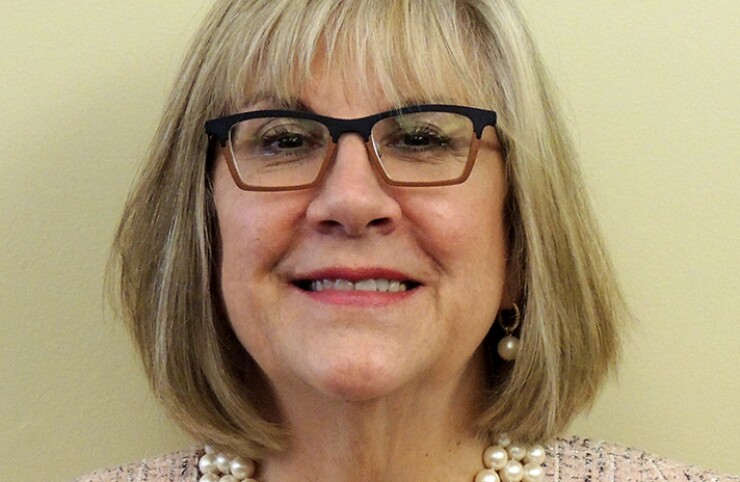 A deluge of ratepayer-backed utility debt in the wake of 2021’s Winter Storm Uri continues with a Kansas regulator approving the state’s first securitization deal.

“This is an important tool in the toolbox as we look to pay our debts on Storm Uri and it will save the customer some money,” KCC Commissioner Susan Duffy said ahead of the vote. “It will still be a substantial increase for a number of years.”

The bond sale is expected to result in “winter event securitized cost” charges on monthly customer bills ranging from $4.87 to $6.42 over the seven- to 10-year life of the bonds. Without the debt issuance, the KCC said, ratepayers would see charges of $9.04 per month over five years or $13.90 per month over three years using traditional ratemaking.

The customer charges will be subject to periodic true-ups to ensure revenue is sufficient to cover debt service on the bonds, which will be issued through a yet–to-be-formed special purpose entity.

Underwriters and bond counsel for the deal will be chosen in the coming weeks subject to a review process, according to Justin Grady, the KCC’s chief of revenue requirements, who added there is no definite timing for the bonds’ pricing. Atmos Energy has also applied to the KCC for a financing order to recover about $93 million in costs.

The Kansas Legislature passed the Utility Financing and Securitization Act last year to allow utilities to use securitized bonds to pay for extraordinary costs.

Kansas Gas Service is the third division of Tulsa-based ONE Gas, Inc. to participate in a state-sanctioned securitization related to the 2021 storm.

The deal marked the second of four by Oklahoma, with the first one — $761.6 million of bonds for Oklahoma Gas and Electric Company that priced in July — criticized by a state regulatory official because it resulted in a much higher-than-expected monthly charge for customers.

In an earnings announcement earlier this month, ONE Gas said the Texas bonds are expected to be priced in the fourth quarter.

Top Wall Street analysts name their best stock ideas to ride out the market turbulence
Audit of Utah bond agency cites need for master plan
How to Pump and Dump Penny Stocks with a YouTube Channel
Why is the crypto market down today?
$19.6 Million La Jolla Compound Makes The Most Of Endless Pacific Sunsets