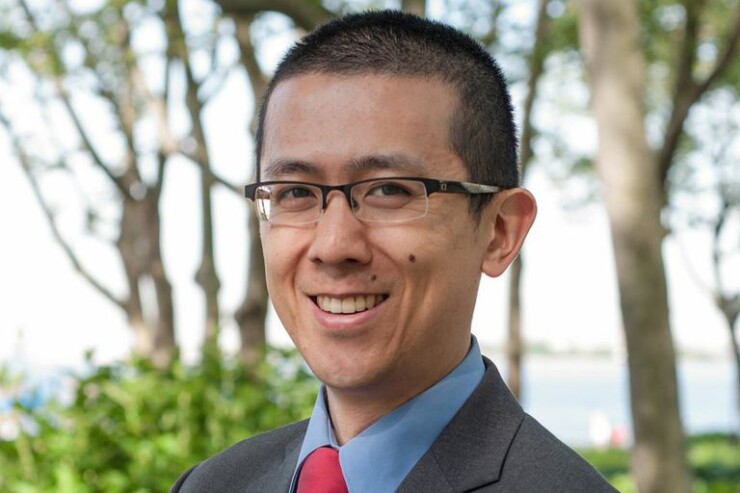 The states are flush with cash thanks to trillions of dollars of federal rescue funds, leading Fitch Ratings analysts to predict an explosion of infrastructure projects with a focus on water and sewer undertakings.

“The biggest reason states have been able to adopt timely budgets is the large revenue surplus they’ve been seeing,” said Eric Kim, Fitch’s senior director, U.S. state governments. “Governors and legislators have been trying to agree on how to allocate all the new money.”

The bulging surpluses are a result of $5 trillion in economic stimulus from the federal government including American Rescue Plan Act (ARPA) funds which boosted economic activity and tax revenues.

The states’ full coffers are expected to supercharge a bevy of infrastructure projects. “In particular water and sewer system improvements, as these were specifically mentioned in ARPA legislation as targeted uses,” said Karen Krop, a senior director at the agency.

State tax policy is also being affected by the surpluses. “They (the states) are ratcheting down progressive income tax and moving toward a flat income tax,” said Krop. “Six states are providing gas tax holidays of varying length. One implication of this may be a reduction in revenue that flows to state transportation funds. In some cases, those states are backfilling those lost taxes with general fund revenues.”

According to Fitch, the states are also replenishing their rainy-day funds with many reporting reserves that are now fully funded as per policy or statutory maximums. ARPA funds can be used for a broad array of purposes with not a lot of oversight, but the U.S. Treasury is beginning to show interest in exercising tighter control.

Funds are also being used to repay the federal government. According to Fitch, the IOUs have already dropped from twenty states and the U.S.V.I. owing the feds $42 billion to seven states and U.S.V.I owing $30 billion.

“A big part of that improvement is that many of the states used a portion of the ARPA funding to pay down all or most of their federal loans,” said Kim. “We have seen some states considering issuing bonds to repay those loans like we saw after the ’08 recession but nothing has advanced yet.”

The report looks to an uncertain future by citing a mixed bag of economic signals including two quarters of GDP decline and inflation concerns, combined with strong recovery from job losses, gains in personal income and robust consumer spending.

The sheer volume of helpful funds has put the states into unfamiliar territory.

“It’s truly unprecedented for states to be faced with decisions about how to spend this money, a good chunk of which is one-time in nature,” said Kim. “If you’re going to pump five trillion dollars into the economy in a single year, that adds up to almost 25% of GDP.”