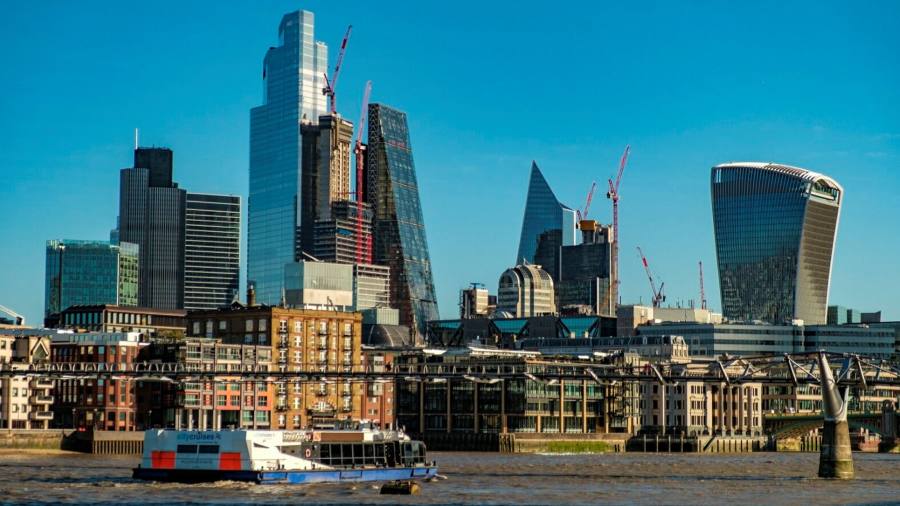 Bank of England governor Andrew Bailey has sent a strong warning to the UK’s next prime minister not to interfere politically in the regulation of the City of London, saying it would hit the country’s competitiveness.

The two Tory leadership contenders, foreign secretary Liz Truss and former chancellor Rishi Sunak, want to allow ministers to “call in” decisions if they feel regulators are not embracing the “opportunities of Brexit” to redraw old EU rules.

But in a letter to the House of Commons Treasury select committee dated July 27 and published on Thursday, Bailey said political interventions of that kind — to be achieved through the government’s new financial services bill — could have the opposite effect to that intended and make the UK less competitive.

“Regulatory independence is important, not least because our international standing, and therefore the competitiveness of the UK financial sector which the reforms are aimed at enhancing, depends on it,” he wrote.

“Anything that would weaken the independence of regulators would undermine the aims of the reforms,” he added.

Bailey said there was a need for “parliament, stakeholders and the public at large to hold regulators to account fully”, but made no mention of the proposed new power for ministers to look over the shoulders of regulators.

The Financial Times this week reported that Truss would “definitely” press ahead with the plan if she became prime minister, in a rare show of policy unity between the two.

Bailey’s letter revealed some nervousness at the BoE that the leadership race has encouraged both contenders to take aggressive positions that might undermine good economic policy.

Truss has also questioned the mandate of the central bank while her allies have accused it of failing to control inflation, a charge rejected by Bailey.

Bailey has been scrupulous in not talking about the different plans Sunak and Truss have put forward, insisting that “it is not for the BoE to get involved in the leadership election”.

But he has said that he does not think there is a need to change the structure of monetary policy or financial regulation.

In the UK, the government sets the objectives for monetary policy — which Bailey says it is fine to review — leaving the BoE to meet them free from political interference.

However, Bailey is concerned the latter part of the balance of powers might be eroded on both monetary policy and financial regulation and this month said that “one of the great virtues of our system is that the Bank of England takes these decisions [to meet the target] independently”.

Mel Stride, Tory chair of the Treasury committee, is also worried that criticism of the BoE’s handling of inflation could provide cover for a broader attack on its independence by a new premier.

Stride, who is supporting Sunak, said the committee would look carefully at measures added to the financial services bill and that regulators’ independence was “so important for trust in our financial system”.

“Permitting politicians to interfere with the conduct of monetary policy would be highly unsatisfactory and might . . . lead to a lack of confidence in markets,” he added.

Truss has said she is not questioning the BoE’s independence, drawn up in 1997 by then Labour chancellor Gordon Brown, but that it should be reviewed.

Matthew Nunan, partner at Gibson Dunn and former head of wholesale enforcement at the Financial Conduct Authority, said allowing politicians to overturn regulatory decisions was “a recipe for disaster”.

“It is not clear why Liz Truss or Rishi Sunak think politicians — few of whom are qualified economists or financial service professionals — would make better decisions than financial regulators . . . required to make decisions based on evidence,” he added.

The Treasury said: “The government welcomes the governor’s comments and will continue to work closely with the regulators as we implement the reforms.”

Inflation and higher rates are a ‘dangerous mix’ for consumers already stretched thin, says chief financial analyst
How Large of a Position Should You Take on When Trading Penny Stocks?
Munis extend selloff on front end, calendar rebounds to $6.2B
PREPA mediators call for simultaneous mediation, litigation and plan creation
7 Ethereum developers would like to sell you on the Merge