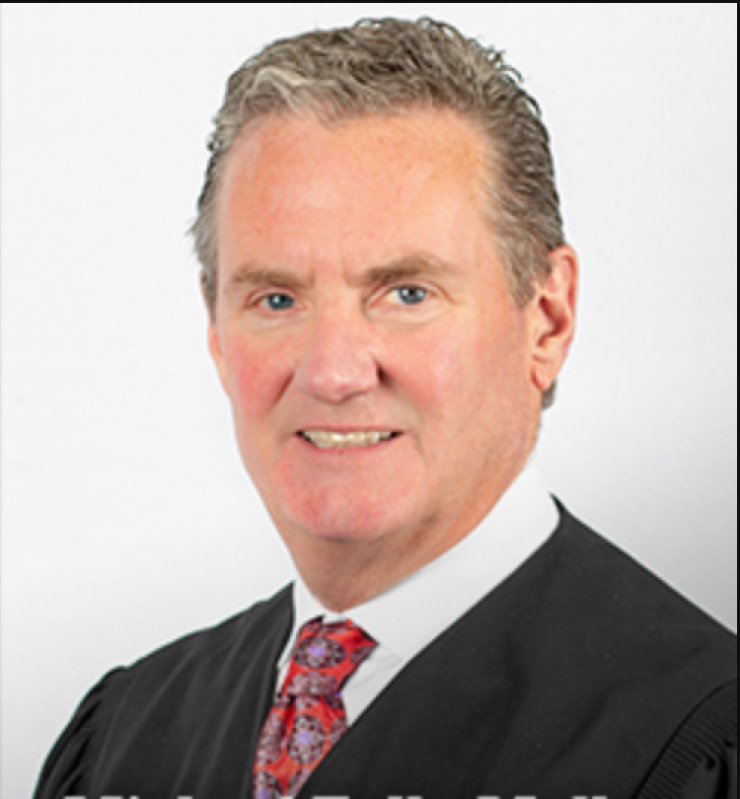 Harvey, Illinois,officials are working to overcome remaining hurdles to conduct a bond exchange offer that would remove its general obligation debt from default status and honor a legal consent agreement with a group of bondholders.

The Chicago suburb’s City Council recently passed an ordinance authorizing up to $36.5 million of borrowing that paves the way for the bond exchange once due diligence and stakeholder negotiations are completed, including swapping out the bond paying agent. A judge Wednesday gave the city more time to finalize the restructuring.

The proposed exchange — which extends the final maturity date by two decades but offers features like a tax levy with a direct intercept and trust estate — serves as the cornerstone of the consent agreement Harvey struck with a group of 2007 bondholders holding $16.9 million of the city’s GO debt.

They sued to enforce a tax diversion provision built into the bond indenture that allows for tax collections to go directly to bond repayment. The city is also incorporating 2002 bondholders into the restructuring.

The extended repayment period is aimed at providing breathing room for the fiscally distressed south suburb to manage its mountain of bonded, pension, and water debts. All of this while Mayor Christopher Clark, who inherited a deep fiscal mess when he took office in 2019, works to rebuild a beleaguered tax base.

“The bond exchange would take these bonds out of default and put the city on a sustainable track to repay the bonds,” Harvey’s attorney Bob Fioretti said.

The city initially faced a June deadline on the restructuring but the court previously extended the deadline by 60 days. During a status hearing Wednesday before Cook County Circuit Court Judge Michael T. Mullen, Fioretti pressed for a 60-day extension.

“From the bondholders’ standpoint, there has not been enough discernible progress in terms of trying to get this done yet we do remain in discussions with Harvey,” Vincent, a partner at Bryan Cave LLP, told the court.

“We are trying to get things done the best we can,” Fioretti, of Roth Fioretti LLC who has represented the city in current and past litigation with bondholders, Chicago over water payment delinquencies, and the city’s public safety pension fund, told the judge. “I think 60 days is what it is going to take for us to get this done.”

Mullen met the parties halfway leaving the consent agreement in place until a Sept. 16 hearing date. “We are getting there,” he said. Given market turmoil and the rise in interest rates, Fioretti said in a later interview the city is working to resolve final issues in hopes of offering the exchange as soon as next month, but the timing remains fluid.

Fioretti told the judge that due diligence on the transaction is “extensive” and complicated by the need to negotiate with not just the bondholders involved in the consent agreement but other institutional and retail holders.

The city is also working to switch from the current paying agent, U.S. Bank, to UMB Bank, which involves additional due diligence on U.S. Bank’s part. UMB would also serve as trustee.

A third issue involves the distribution of existing funds to bondholders before the exchange is launched as payments have not been going out to bondholders. Those final distributions are also complicated by Cook County’s months-long delay in issuing second installment property tax bills as some of those funds would also be part of the pre-exchange distribution. County officials have said they are aiming to get the tax bills out before the end of the year.

Under the 2020 settlement agreement with bondholders, Harvey gets to keep 90% of pledged tax revenues and bondholders receive 10%. The pact had run to June 2, when the restructuring was initially due.

The city first sought general bondholders’ input in a notice posted on the Municipal Securities Rulemaking Board’s EMMA site early this year that laid out the terms of a “possible proposal” for a bond exchange.

Harvey posted on July 22 the ordinance approved by the council.  The ordinance authorizes $36.5 million of limited tax tax-exempt or taxable GO refunding bonds, in one or more series, to refund the 2002 and 2007 bonds.

The city would levy a direct annual tax from 2022 to 2052 of up to $4.5 million to repay the bonds. The pledged taxes would flow directly to bondholders under a tax intercept escrow agreement between the Cook County collector, city, and trustee.

Under the preliminary exchange terms pitched earlier this year, the city proposed bondholders exchange their holdings for a 2022A series of tax-exempts and 2022B series of taxables at “an aggregate par value equal to 100% of outstanding par and past due accrued interest.” The bonds tentatively would be offered in terms maturing in 2027, 2036, and 2053.

The city began laying the groundwork last year for the restructuring by posting financial results and notices on defaulted principal and interest payments. The city had long left investors in the dark on its battered financed financial condition and status of its debts, adding to the city’s market taint.

The city continued to operate in the red. Officials trimmed a $6.4 million 2019 general fund budget gap down to $1.1 million in 2020 but recorded a $4.7 million gap last year and this year. The city’s fund balances closed out 2020 at negative $60 million.

The city would have liked to wrap other debts including the overdue water payments owed to Chicago but litigation over Harvey’s water relationship with Chicago remains unresolved. Bondholders are also participants in the water litigation as they vie with Chicago for Harvey’s funds. Chicago is seeking $28 million to bring Harvey into good standing. Harvey contends the number is closer to $14 million.

In 2018 it settled a dispute with its public safety pension funds that sought to garnish tax revenues to make up for overdue contributions. Harvey’s past fiscal mismanagement led to 2014 Securities and Exchange Commission sanctions on a 2008 bond sale and the bond and water payment defaults.

The SEC renewed its scrutiny and a federal judge last January ordered Harvey to rehire a consultant and prove the status of management reforms the city agreed to in a 2014 consent judgment. The city and SEC resolved the latest compliance dispute at the end of January.

California Coastal Living Is A Breeze At Brand New $14.8 Million Estate In Montecito
Chicago budget forecast brightens
Bank of England warns Truss and Sunak over City regulation plans
A ‘shakeout’ among mortgage lenders is coming, according to CEO of bank that left the business
5 Regional Bank Earnings Charts to Watch Next Week