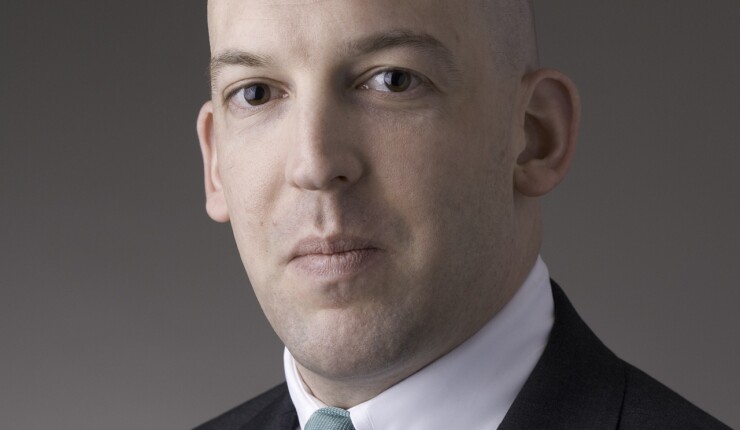 The nearly $1 trillion of federal pandemic aid that flowed to state and local governments over the last two years helped stave off massive job losses but public sector job recovery has been slow and remains anemic compared to other sectors.

That’s according to a paper on the effectiveness of federal pandemic relief presented Monday at Brookings 11th annual Municipal Finance Conference.

The federal government had to allocate roughly $855,000 for each state or local job preserved for a year, said Stan Veuger of the American Enterprise Institute, one of the authors of the paper. That’s a relatively high amount compared to estimates from the financial crisis, which range from $50,000 to $202,000 per job. And there’s not much evidence that the stimulus had an impact on wages or GDP, he said.

Other federal COVID programs appeared to be more efficient at preserving jobs, Veuger said. The paycheck protection program, for example, spent between $50,000 to $258,000 for each job preserved, he said. The impact that stimulus checks or the Municipal Liquidity Facility had on employment has been less widely studied, he said.

State and local government job losses peaked in the spring of 2020 and, with federal aid beginning to flow and dire predictions of revenue losses not materializing, hiring commenced by the summer.

But low public sector employment has been persistent, said Louise Sheiner of the Brookings Hutchins Center, who presented a paper on the state and local sector during the pandemic. State and local government employment in February 2022 was 3% below the January 2020 level, accounting for 35% of the decline in total U.S. employment during that same period, Sheiner said.

The anemic numbers are “quite ironic” as one of the drivers behind the federal aid was to avoid the Great Recession’s mistake of cutting public sector employment, Sheiner said.

“Money matters but obviously it’s not determinative because we’ve given so much and employment is still so low,” she said.

States like Oregon are seeing large vacancy rates, said Kate Nass of the Oregon Department of Administrative Services. “We’ve been increasing the number of individual employees but it’s not to the level we need,” Nass said. “We’ve really been struggling.”

The state’s corrections department, for example, has a 20% vacancy rate, she said.

“You’re memorializing some of the aspects of inflation possibility longer than inflation will be,” Samuels said. “So that’s going to be built into your pension liabilities over time.”

As a state budget official, Nass said she worries about shifting from an environment flush with federal aid and higher-than-expected state revenues into a potential recession.

“How do you actually move toward implementation of a slowdown without burning through your reserves right away,” she said. “That’s going to be a hard transition.”