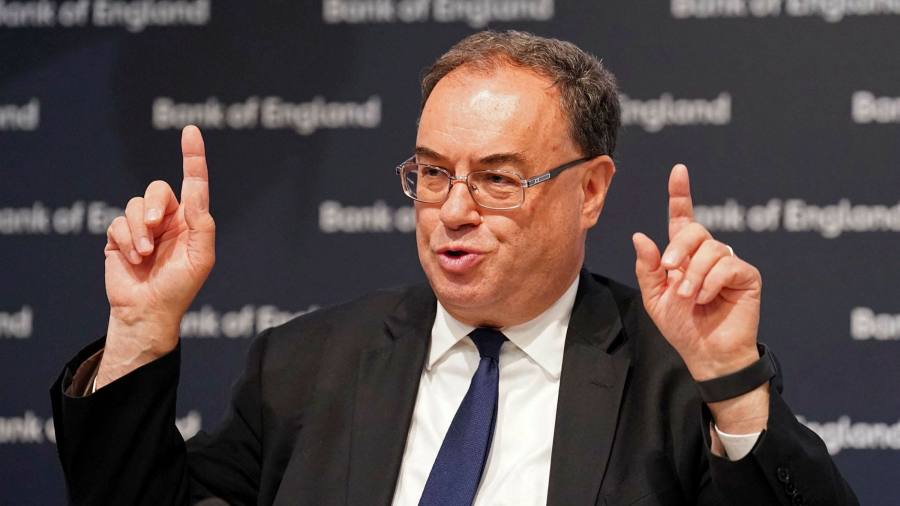 Bank of England governor Andrew Bailey has raised the possibility of increasing UK interest rates by half a percentage point at the next meeting of the central bank’s Monetary Policy Committee in August, as he toughened his language on battling soaring inflation.

Ahead of June inflation figures on Wednesday that are expected to show a fresh 40-year high in price rises, Bailey said the MPC was considering the largest rate rise since the BoE was given independence to set monetary policy in 1997. Inflation stood at 9.1 per cent in May.

Speaking of the options available to the MPC, Bailey said: “In simple terms this means that a 50 basis point increase will be among the choices on the table when we next meet.”

He said there was no guarantee of such an increase, but added that bringing inflation back down to the BoE’s 2 per cent target was the bank’s “absolute priority”.

More to come on this developing story