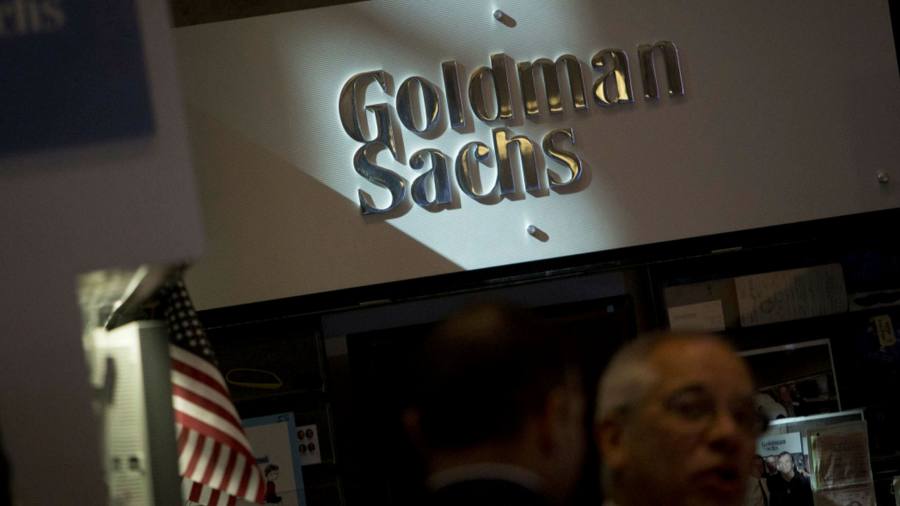 Goldman Sachs has reported a 47 per cent drop in second-quarter profits, as the Wall Street giant suffered from a slowdown in investment banking fees and plummeting revenues in asset management.

In second-quarter earnings, Goldman reported on Monday net income of $2.9bn or $7.73 per share, down from $5.5bn or $15.02 per share in the same period last year. This was still ahead of analysts’ estimates for $2.6bn or $6.65 per share, according to consensus data compiled by Bloomberg.

Net revenues for the first quarter totalled $11.9bn, down from $15.4bn a year earlier but beating analysts’ forecast for $10.7bn.