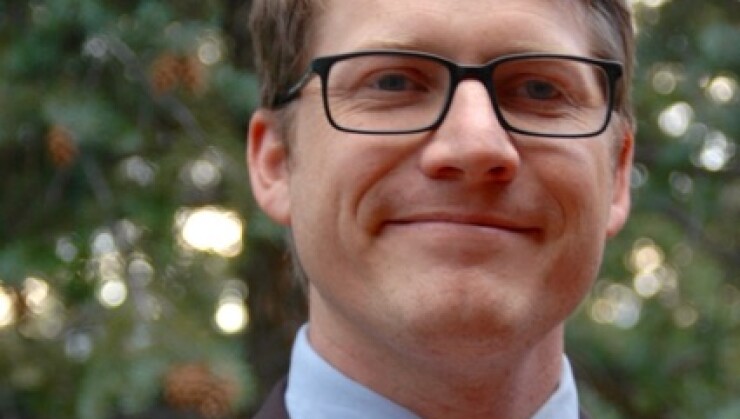 The stock market decline of 2022 is projected to push the unfunded liabilities of state-run pension systems to $1.3 trillion for the fiscal year, according to a Reason Foundation analysis.

“Last year, after the incredible returns in 2021, everyone believed the [pension funds] were stabilized,” Christensen said. “Now what we are seeing in 2022, is that the progress made in 2021 is going to be completely undone. After enjoying a bit of breathing room, they are losing the ground they had gained.”

The S&P index fell 34% in spring 2020 as the COVID-19 pandemic took hold, and pension asset values plummeted, a Pew Charitable Trust report published in May said. The markets recovered a month later to achieve 27% returns in fiscal 2021, the highest annual returns in more than 30 years. As a result, plan assets increased by over $500 billion, driving the funded ratio — the share of promised benefits that plans have funds to pay for — above 80% for the first time since 2008, according to Pew.

But much of that gained ground has been lost.

The Reason Foundation analysis published Thursday anticipated average investment returns of -6% would result in $1.3 trillion in unfunded liabilities for 2022, up from $783 billion in 2021. If the analysis proves true, the percentage of assets on hand to pay for retirement benefits already promised to workers, would fall from 85% in 2021 to 75% in 2022.

With a return rate of -6%, six states — California, New York, Texas, Ohio Florida and Illinois — would see their unfunded pension liabilities jump by over $20 billion compared to 2021, according to the Reason Foundation’s analysis.

The states were given mixed reviews by Christensen on attempts to bolster pension funds in the years following the 2008 economic crash. The majority of states didn’t take drastic enough steps to reduce them, he said.

“Some even changed strategies in investments and reached for riskier investments,” Christensen said.

Almost all reduced their assumed rates of return, said Christensen, which helps protect the funds during market declines. “It has been gradual, and I would argue they need to continue to do that,” Christensen said.

A number of states also used surpluses to pay down unfunded pension liabilities. But despite all these steps the funding ratios didn’t return to being fully loaded, between the 2008 economic crash and the current stock market downturn.

“They have antiquated funding policies that are slow rolling,” Christensen said. “That is what needs to be addressed.”

Major recessions are coming more frequently than they did in the past, so the pension systems need to find a way to spring back more quickly, he added.

Roughly 20 million Americans receive benefits through state public sector pension systems, Pew wrote, and more than half of those benefits depend on earnings generated by the $4 trillion in assets held in trust by those systems.

With “more than two-thirds of those assets allocated to risky investments — publicly traded stocks, also known as equities, and alternative vehicles, including private equity, real estate, and hedge funds — retirement systems’ ability to meet their commitments hinges largely on investments that are subject to stock market swings,” Pew wrote.