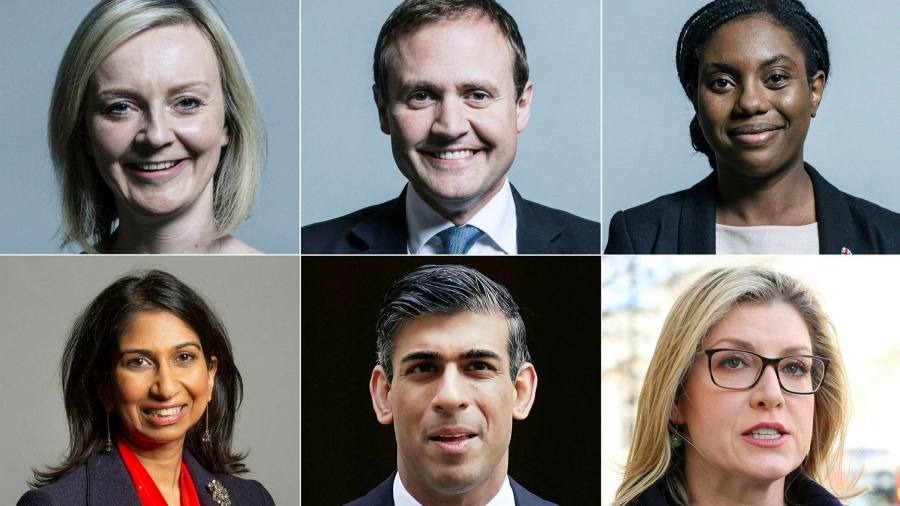 Suella Braverman, the attorney-general, has been eliminated from the Conservative party leadership contest, leaving five candidates in the race to be the next UK prime minister.

Braverman, who is on the right of the party, received the support of 27 MPs — a lower number than in Wednesday’s ballot and was eliminated.

These candidates will take part in the first televised debates on the Tory leadership race on Friday and Sunday. Another voting round among MPs will take place on Monday, when another candidate will be eliminated.