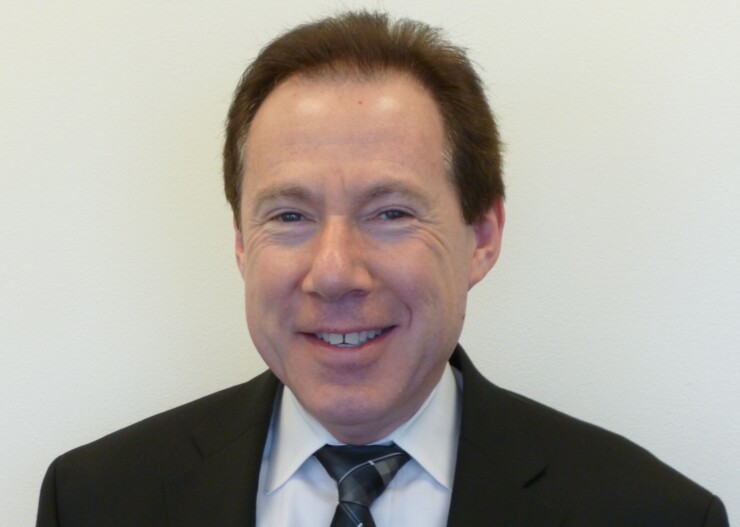 A higher inflation, higher interest rate environment will exacerbate pension-related risks to investors in U.S. state and local government bonds, moving those risks back center stage for the municipal market as the direct impacts of the COVID pandemic ease.

From a bondholder’s perspective, pension risk refers to the possibility that pension costs can grow to such an extent as to impair an issuer’s ability to pay its debts: The risk rises as unfunded liabilities, and the budgetary requirements to pay for them, increase.

The annual survey of municipal analysts conducted by HilltopSecurities’ Tom Kozlik ranked pension issues as the leading concern for investors during most of the 2010s — until the pandemic broke out and short-term cash-flow worries began to emerge.

The pendulum is starting to swing back. Considering pension risks within the framework of municipal credit analysis is particularly important now, following a lengthy period in which the global economy experienced low interest rates and low inflation. In 2021, we began to see increasing inflation, which has escalated to 40-year highs in 2022 and can drive unfunded liabilities higher by raising pension fund liabilities and impairing the value of assets.

With respect to plan assets, while markets are unpredictable, a higher-interest, higher-inflation economic environment sets the stage for less favorable investment performance for both bond and equity markets, particularly in contrast to the low-interest, low-inflation environment of the recent past.

This theoretical assertion has certainly been borne out within the last 12 months or so. Many of the issuers whose bonds are insured by Build America Mutual have June 30 fiscal years; for the year ending June 30, 2022, the S&P 500 has lost 11.92% and the Bloomberg U.S. Aggregate Bond Index has dropped 10.25%. (This performance has eroded the asset gains seen in fiscal years ending June 30, 2021 — which seems so long ago — when pension fund investment returns over 20% were not uncommon.)

If pension fund asset performance is less favorable than anticipated by the plan’s valuation actuary, then all other things being equal, unfunded liabilities and contribution requirements will rise. It is important to note here that asset experience is measured against expectations. For example, if the pension plan’s investment return assumption is 7% (currently about the median assumption nationally) and the plan’s actual return is negative 11%, the actuarial loss reflected in the unfunded liabilities is negative 18%.

The impact of inflation on pension liabilities and employer contribution requirements partly depends on the duration of the inflationary period. Two key items that are affected by inflation and that could serve to increase pension plan liabilities are wage growth and cost-of-living adjustments (COLAs) for retirees.

Most public sector pensions are calculated based on salary-related formulas. If the higher inflation period were to last only a few months, there might be little or no impact on employees’ wages. The longer the period of high inflation lasts, the more likely it will be that actual pay increases will be greater than those assumed by the actuary, which would serve to increase projected pensions.

On the other hand, COLAs that are pegged to inflation will be more responsive to a period of high inflation and are likely to be higher than those assumed by the actuary. If higher inflation lasts for a prolonged period, actuaries may raise their salary increase and COLA assumptions when computing plan liabilities. Actuarial assumption changes tend to lag actual experience until the actuary notes a developing pattern and has reason to believe that the trend will continue in the future.

In short, there could be a one-two punch of liability increases, first as unfavorable plan experience (higher than expected wages and/or COLAs) occurs over some period of time, and then as actuarial assumptions are updated to anticipate higher inflation — over the same time period plan assets may be underperforming versus expectations.

Although the act of revising actuarial assumptions to better reflect future inflation may result in an elevated assessment of pension risk in the short term, failing to revise the assumptions and allowing the impact of inflation to affect plan liabilities and costs as higher-than-expected inflation occurs is ultimately a greater risk factor. The former approach allows for a gradual pay-down of liabilities related to increased inflation, whereas the latter approach opens the door to the back-loading of costs and potential unwelcome budget surprises.

Other factors to consider when assessing the impact of higher interest and inflation on pension risk include:

We do not know how long the current rise in inflation will last. This piece has described some issues BAM considers when assessing the credit risk impact from different trends that can arise based on a higher interest/inflation environment.