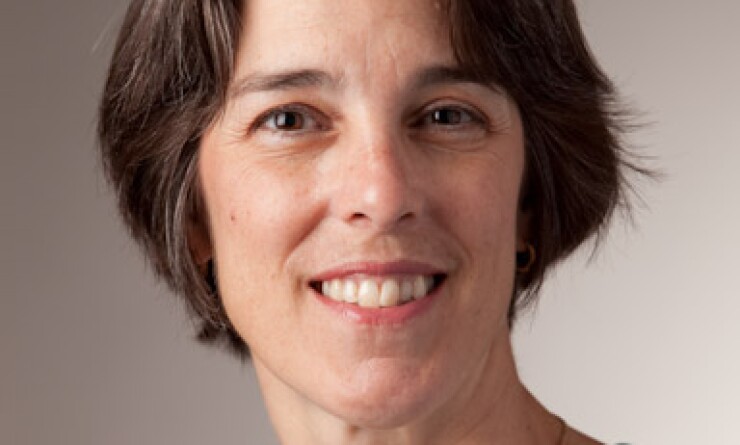 Maryland will sell $900 million of AAA-rated tax-exempt and $150 million of taxable general obligation bonds competitively Wednesday in the largest deal of the week.

“Through the pandemic, global unrest, and record inflation, we have managed to maintain the rating agencies’ confidence in our fiscal management,” said Maryland Treasurer Dereck Davis. Davis became treasurer in December and this is his first competitive sale of GO bonds.

“Competitive sales provide a fair and transparent process and Maryland statute authorizes private, negotiated sales only under certain circumstances,” Davis said. “The state has three triple-A ratings and is highly regarded on the market, so the format works well for us.”

Moody’s Investors Service rates the state Aaa, and S&P Global Ratings and Fitch Ratings rate the bonds AAA. Maryland is one of only 13 states that have this highest possible rating from all three agencies.

Maryland is frequently traded and often signals where triple-A yield curves move on a given day. On Monday, a block trade of Maryland 5s of 8/2027 traded at 2.08%, or four basis points higher than ICE Data Service’s five-year spot.

In S&P’s report, Credit Analyst Jillian Legnos said the state’s general fund collections are coming in ahead by 7.8% through March 2022.

“Maryland has instituted strong financial management practices,” Legnos said. “Its use of a five-year financial plan, updated annually with the adopted budget, provides the basis for future fiscal decisions and recognizes future fiscal-year gaps. Monthly monitoring and reporting of key revenues allow the state to make midyear financial adjustments, if necessary, to maintain balance. Maryland has consistently maintained its statutory rainy day balance at or above its legal minimum of 5% of revenues.”

She said the state’s tax-supported debt burden is still moderate, at about 3.5% of personal income and 3.4% of Gross State Product.

“However, … debt per capita at the end of fiscal 2021 represented about $2,400, including the net present value of P3 milestone payments, which we consider moderately high,” she said.

Maryland had $13.7 billion of net tax-supported debt as of March 31, according to the Official Statement, of which $9.6 billion are GOs.

“Maryland maintains its commitment to adequately funding its pension liabilities, although we view unfunded pension and [Other Post-Employment Benefit] liabilities as a significant credit pressure,” Legnos said.

According to the Bureau of Economic Analysis, the state’s per capital personal income was 109% of national average, the eighth highest in the country.

The proceeds from the bond sale are expected to be used for state and local government capital spending needs.

Series A bonds maturing on or after 2033 will be subject to optional redemption on or after June 1, 2032, at par plus accrued interest. The Series B bonds have no early redemption provisions.