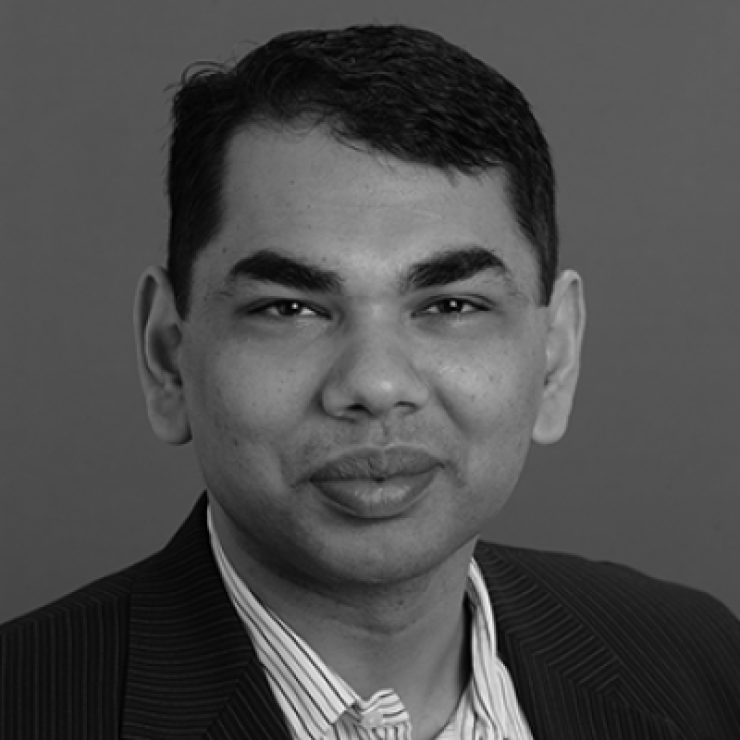 The restoration of tax-exempt advance refunding, the municipal bond market’s highest legislative priority, likely won’t get passed for years to come as Democrats are expected to lose at least one chamber of Congress and further political gridlock is expected.

That’s according to panelists speaking at NFMA’s annual conference on Thursday, as panelists gathered to discuss the ever-changing taxable muni market.

“I’m a little pessimistic,”said Vikram Rai, head of Citi’s municipal strategy group.  “We were let down by our Democratic policymakers.”

The reinstatement of tax-exempt advance refunding has been the highest priority for the municipal bond market since it was done away with in former President Trump’s Tax Cuts and Jobs Act and has been a source of chatter for panelists and market participants at this week’s conference.

Emily Brock, director of the federal liaison center for the Government Finance Officers Association said yesterday that GFOA will continue to fight for its inclusion in the Build Back Better bill, which offers some hope despite its very low chance of passing.

But others believe the window for advance refunding to be included in any legislative agenda has already passed, and that the lack of action by the Democrats will be noted by voters this fall.

“Just seeing what everyone else is forecasting, it’s pretty likely that Democrats will lose at least one of the chambers and that means that for the next few years after that, nothing but gridlock. ” said Mikhail Foux, head of municipal strategy at Barclays.

“We’re really not likely to see anything for several years on the policy front,” Foux said.

The comments came as panelists explored solutions to the volatility in the taxable advance-refunding market and what Rai described as a complete collapse in the buyer base for taxable munis and the growing size of mutual funds as buyers of taxable munis.

“Volatility has increased so I think the biggest impediment facing the taxable muni market of this size is that we just don’t offer liquidity that the foreign investors desire,” Rai said.

But there is some demand for taxable munis from life insurance providers, which Foux credits as a positive development in demand for munis in general.

Rai said he still advocates in good faith to his clients to buy taxable munis despite them not offering “fast money”.