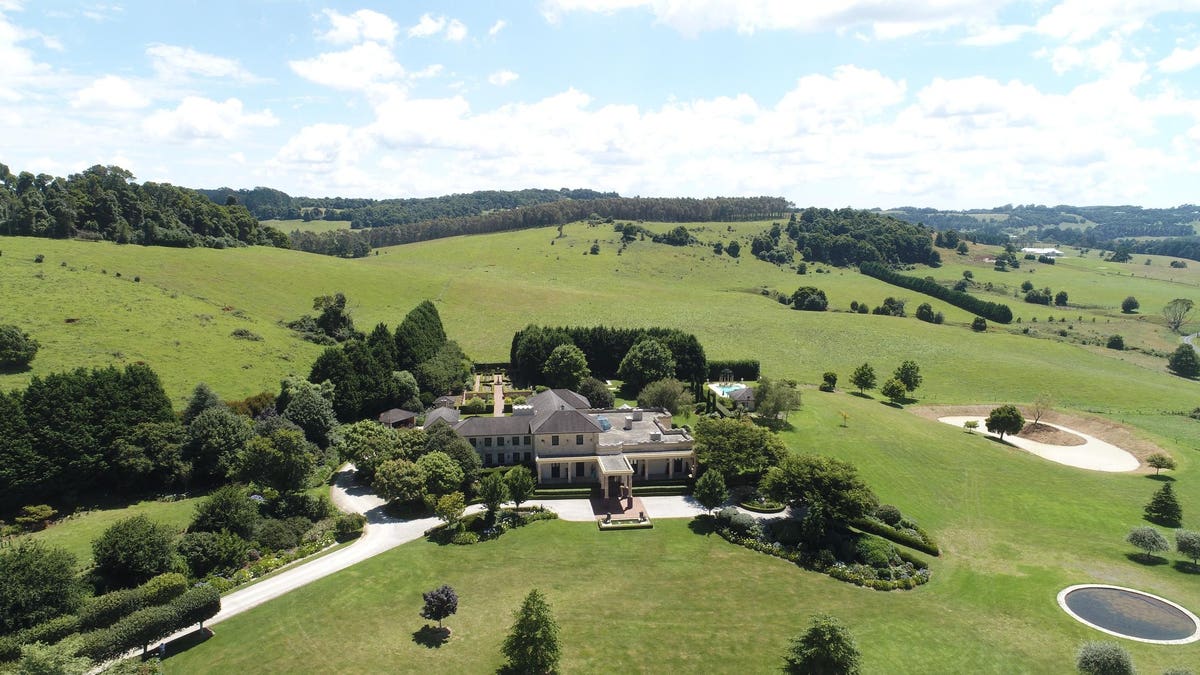 As Australia reopened its borders to international visitors, top real estate agent Ken Jacobs of Private Property Global is seeing a marked increase in foreigners’ interest in luxury real estate around Sydney. “Across the board, we are receiving more and more offshore inquiries from both ex-pats wanting to return and others wanting to move here,” notes Jacobs.

Ex-pats from Hong Kong, New York, Chicago, and California’s Silicon Valley have all inquired about various properties. “They usually come back once their kids get to school age. Australia now looks better and better to them,” Jacobs shared.

Foreign buyers must adhere to the Foreign Investment Board’s (established in 1976) regulations on ownership. According to Jacobs, “if you are a foreigner and make an investment, you are restricted to purchasing in brand new developments. You can only buy an existing home if you have residency. For returning ex-pats, that would most likely not be an issue.”

Lately, Jacobs and his team have been fielding inquiries on properties from ex-pats and some foreigners living in Paris, Germany, and Austria, to name a few places in the EU. “Uncontrolled immigration seems to be a driver for some. Geography and how remote we are used to be a problem for people wanting to locate here. Now we are seeing it has become a plus for Australia,” Jacobs notes.

Potential buyers include those in “C” suite positions; Jacobs points to inquiries are being made about tax implications of relocating one’s business to Australia as a major incentive among the business elite. “Once they determine the viability of moving their company, a house purchase will follow,” Jacobs said.

In addition, Jacobs is hearing increasingly often from high-net-worth (HNW) buyers from the United States. “I think Americans are feeling more and more polarized there. Australia checks all the boxes for them now. We have supported the U.S. in every war, so we are kindred spirits in a way.”

While the pace of Hong Kong buyers has slowed down, Mainland China buyers are looking to own property around Sydney as a long-term investment. “It begins with their children coming there to attend University and the parents funding a purchase for them to live in. Then the children stay and often the parents follow,” Jacobs explains.

Here are several properties drawing attention these days. Near the Sydney Harbourfront, options include a premier penthouse at the Bennelong Apartments offering unequal views from the Circular Quay to the Sydney Harbor Bridge. Eastward views span the distance between the Sydney Opera House to the Royal Botanic Garden. The home boasts over 2,497 square feet and three bedrooms and three bathrooms. Price: available on request.

Country estates within a few hours of Sydney are also in-demand. Linden Hall in Robertson, New South Wales is a seven-bedroom, six-bath home built in 2007 set on 197 plus acres. It is located in the rolling hills around Robertson. There is a 4,200-bottle, below-ground wine cellar, pool, and summer house.

Robert Fletcher of Private Property Global in Melbourne explains the interest from ex-pats and foreigners is as brisk in Melbourne as in Sydney. “Our marketplace became alive in the third quarter of 2021 with luxury doing extremely well. People see Australia as the new Switzerland. The freedom to work remotely from anywhere is bringing us interested buyers.” Fletcher has received inquiries from Italy and Germany in the last several weeks. “We have young families coming here to start a new life,” Fletcher adds.

Currently on the market in the Melbourne area are several attractive listings. A “Melbourne Landmark” is soon coming to market. Built in 1868, Namarong is a reimagined estate for 2022 and beyond. Fulham in South Yarra, Victoria, is a newly built three-level home by noted architect Anthony Pie. It is expansive with light-filled spaces and pool and patio areas.

As Australia expands its presence as the new Switzerland, expect to see it attract both ex-pats and foreigners to its shores.

Private Property Global is an exclusive member of Forbes Global Properties, a consumer marketplace and membership network of elite brokerages selling the world’s most luxurious homes.