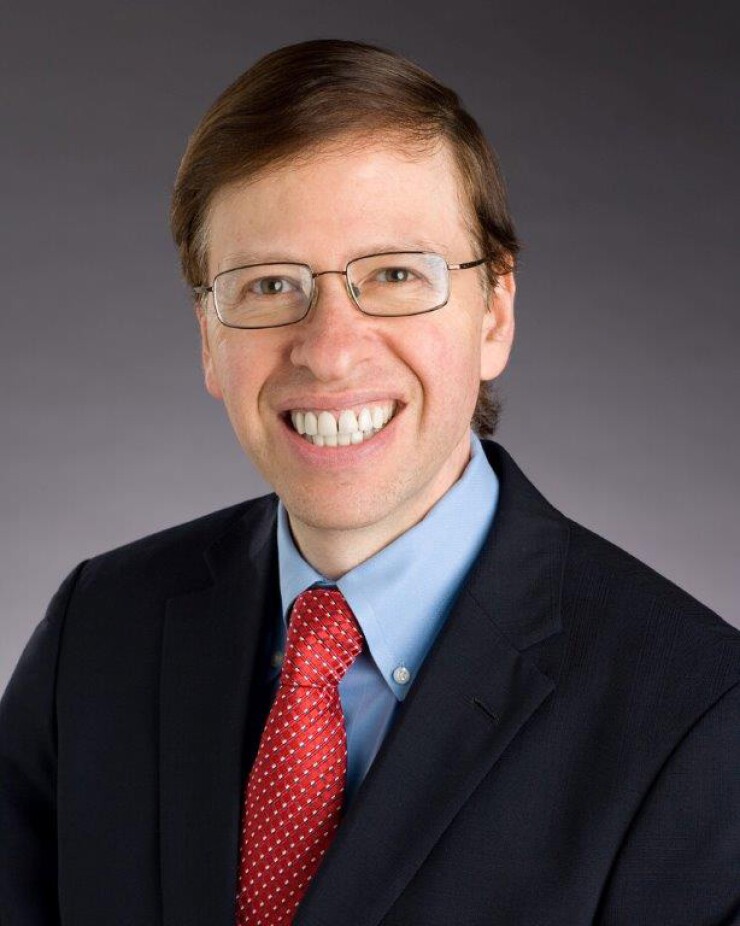 155 local governments experienced losses in 2020 in connection with their public golf courses, in some cases losing enough money to be significant on a local scale.

That’s according to a Reason Foundation report that found that of the 221 local governments that reported running golf courses in their 2020 financial statements, 155 experienced total losses of $61 million with five of them experiencing losses of $2 million or more. The report’s author said the findings point to an opportunity for privatization.

The Reason Foundation began collecting this data in attempts to take a closer look at enterprise funds that local governments operate. This is the first year the libertarian think-tank has published golf course related data on state governments, but it plans to release more in the coming years.

The 62 localities that broke even or turned a profit saw a total of $16 million generated from public golf courses in 2020.

Of the five local governments experiencing losses of more than $2 million, three of them were in California.

The largest operating loss was experienced by the small desert community of Indian Wells, California, home of the Indian Wells Golf Resort, which experienced a loss of $4 million. While Indian Wells is an affluent community with a median household income of more than $100,000 according to census data, it has a small resident tax base.

These losses and gains are not consequential figures when looked at nationally, said Marc Joffe, senior policy analyst at the Reason Foundation and author of the report. But when looked at individually, a $4 million loss for a city like Indian Wells, population 5,575 according to the most recent Census, may be significant.

“Nationally, golf courses are not going to account for a very large percentage of municipal finance,” Joffe said. “But there will be exceptions in the communities where it is a big factor.”

But as Joffe noted, there are limits to what can be done in analyzing golf course expenditures through enterprise fund data, as many local governments, including Los Angeles which operates 13 public golf courses, include them on their larger parks and recreation fund and don’t separate these figures from their wider expenditures.

“We don’t really know what the total is,” Joffe said. But golf courses have caused some local governments significant distress in recent years.

Buena Vista, Virginia closed its Vista Links golf course in March following many long years of legal battles over its inability to repay the bonds. The deal used Buena Vista’s city hall and police headquarters as collateral, threatening the closure of all three.

The city’s default and unwillingness to pay bond holders back for years represents the complex nature of the city issuing debt to pay for facilities like golf courses that don’t necessarily represent “core” government functions.

Under the bond deal’s structure, the city was supposed to send lease payments to its Public Recreational Facilities Authority, and when the payments didn’t come and lawsuits were filed, U.S. District Judge Norman Moon dismissed it, concluding the debt was a moral, not legal obligation.

Carlsbad, California’s The Crossings golf course roughly broke even this year, according to the report, when not taking into account depreciation expenses. But as one of the most expensive courses in the country, issued via 30-year construction bonds totaling some $18.5 million in 2006, the course struggled to keep up with its continued construction costs until being paid off in 2016.

“There is value that’s locked up on the city’s books right now,” said Joffe. “By selling it to a private golf course operator, or to housing developers or any other private entity that has a higher and better use for the property, the city can unlock a lot of value that they can then use in a variety of ways to improve life in their city.”

The Reason Foundation intends to publish more reports on the data it collected as part of its closer look at local government’s enterprise funds.