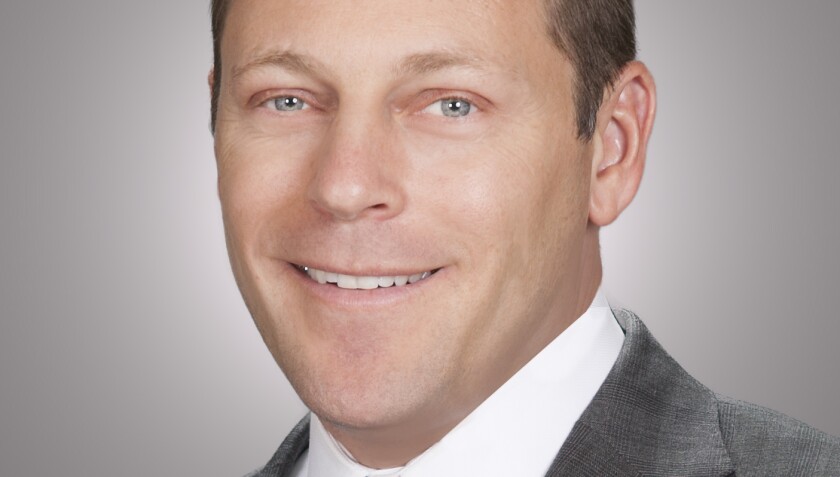 A Los Angeles County School District had mixed success on its first bond sale since the U.S. Securities and Exchange Commission brought charges against the district, its superintendent and chief business officer stemming from a $100 million general obligation bond sale.

Montebello Unified School District achieved savings above its target level on the $12.2 million in tax-exempt GO debt priced Thursday by bookrunner Raymond James but ended up forgoing an anticipated $83.6 million taxable tranche planned because it didn’t make economic sense with yields widening for such debt, said Adam Bauer, president and chief executive officer of Fieldman, Rolapp & Associates, the municipal advisor on the deal.

The school district achieved $522,886, or 4.54% in net present value savings, on the tax-exempt refunding bonds, Bauer said, well above the 3% savings threshold target that was identified in the preliminary offering documents.

“It’s unusual to change our forward thinking so quickly,” Moody’s analyst Madeline Atkins said. “Adjusting the outlook back to negative reflects a clear reversal in terms of the district’s finances and enrollment.”

The finances continue to support the A1 rating, Atkins said, but with the updated projections, the outlook was revised to negative to reflect deteriorating enrollment and projected deficits. The district, which was anticipating a surplus, now expects deficits of $2.1 million in fiscal 2021 and $3.7 million in fiscal 2022, as well as out-year deficits, she said.

The SEC charged the school district, its former Chief Business Officer Ruben James Rojas, and its Superintendent Anthony Martinez in September 2019 in connection with a December 2016 bond offering.

In December 2016, Montebello Unified School District sold municipal bonds for new facilities and maintenance, allegedly concealing in the offering documents that its own auditor had raised concerns about potential fraud and internal control problems at the district.

The district and Martinez agreed to settle in an administrative proceeding without admitting or denying the SEC’s findings. Martinez also agreed to pay a $10,000 fine. Martinez stepped down in March 2021 as superintendent and was replaced by Mark Skvarna, who had worked as the district’s fiscal advisor appointed by the Los Angeles County Office of Education to provide financial oversight from November 2017 to 2020. The district is still under LACOE’s oversight.

Rojas was charged with violating Section 10(b)5 of the Exchange Act and Section 17(a) of the Securities Act, collectively known as the anti-fraud provisions of the securities laws. Rojas denied the charges and requested a jury trial.

The SEC alleged the audit firm repeatedly warned Rojas, other Montebello officials and its Board of Education that the firm could not complete its pending audit for fiscal year 2016 without conducting further analyses of the fraud allegations and the district’s accounting controls. Rojas denied the audit firm warned him.

Rojas’ trial date has been set for September 20 in U.S. District Court in the Central District of California, after several failed settlement meetings between the SEC and Rojas’ attorney, Andrew Holmes, a founding partner of law firm, Holmes, Taylor, Athey, Cowan & Jones LLP.

The district has amplified its disclosure policies in the aftermath of the SEC charges.

The board underwent disclosure training and reviewed any disclosure before it was published on the Municipal Securities Rulemaking Board’s EMMA website, Bauer said. The finance team also did a due diligence call before the POS was printed, he said.