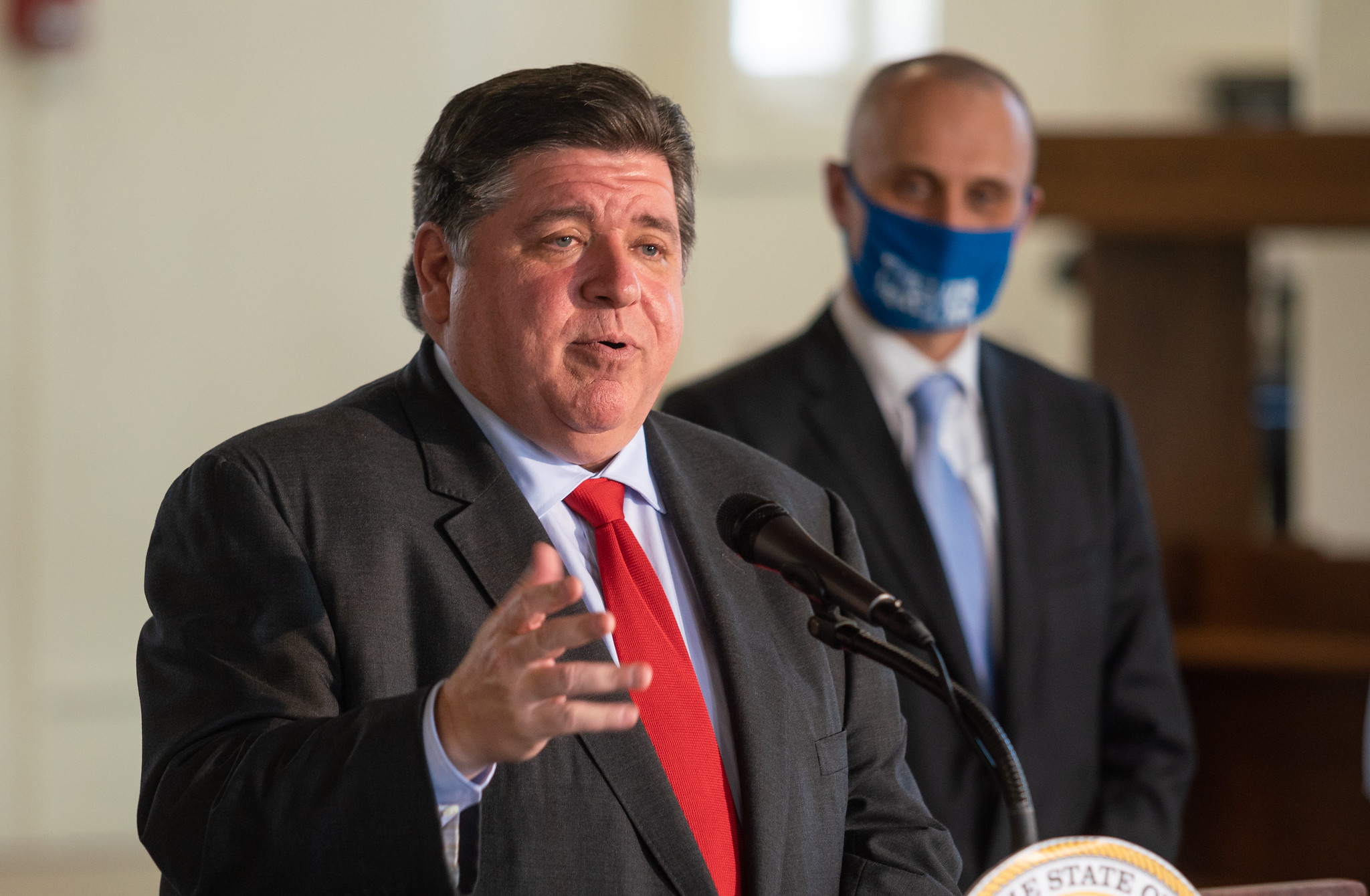 Illinois in on track to put $2.7 billion of its American Rescue Plan Act relief toward paying down a $4.5 billion federal loan needed to cover the COVID-19-induced spike in unemployment claims.

Bonds, unemployment insurance premiums and benefit cuts are the subjects of negotiations with business and labor about how to cover the balance.

Senate Bill 2803 includes the $2.7 billion appropriation along with a series of other debt-related allocations that revise spending for the current fiscal year.

The other appropriations include $898 million to pay off long-outstanding group health insurance bills for interest savings of more than $100 million; paying off a $230 million unfunded liability in the state’s college savings program, saving $75 million; and putting $300 million toward a supplemental pension contribution. The latter translates into a more than $1 billion reduction in the states’ unfunded liabilities of $139.9 billion.

The House passed the bill late Wednesday on a 68-to-43 vote with Democrats’ backing and Republicans opposed.

The bill, backed by Gov. J.B. Pritzker, was fast-tracked to get the $2.7 billion appropriation in place by the week’s end so the state can meet an April 1 deadline if it wants to preserve the ability to cut benefits under the U.S. Treasury’s final guidance for permitted uses of the government aid. Preliminary guidance did not include the ban on benefit cuts but the final guidance rules take effect April 1.

“Illinois is putting our fiscal house in order and paying off our debt,” Pritzker said in a statement.

The series of fiscal 2022 revisions on pensions, health insurance bills, and the college savings program was first laid out by Pritzker along with the proposed budget for fiscal 2023 he unveiled last month. The state would tap surplus general fund revenues from growing tax collections to cover the measures. Votes on the fiscal 2023 budget package loom as lawmakers have set adjournment for April 8.

The state expects an additional $2.2 billion of revenue, about 5% of general funds, in fiscal 2022 and another $2 billion in fiscal 2023, which begins July 1, above levels forecast just a few months ago and those November estimates already had put the state in stronger fiscal shape than forecast in June 2021.

All four of the measures “deal with improving the fiscal stability of the state,” House Democratic Majority Leader Greg Harris, D-Chicago, said on the House floor. “We know this is just one more step and there are many steps to go but this is a major one.”

The state last week was eyeing a $2 billion contribution to repay the loan but House negotiators said the higher amount was needed to pave the way for ongoing negotiations on an agreement over how to fully repay the loan with business and labor.

The remaining $1.8 billion will “likely come from a combination” of premium and benefit changes and bonds, Harris said. “The $2.7 billion is a major investment.”

Backers defended the $2.7 billion level of funding saying it exceeds the 25% of their ARPA share that other states have put toward paying down their loans. The state received about $8 billion from ARPA.

Minority Republicans attacked the allocation as falling too far short of what’s needed to avoid payroll tax increases, which would be sought to repay the bonding that is expected to play a prominent role in the full fix, and benefit cuts. GOP members want to use more of what they say is $6.9 billion in remaining ARPA dollars. The administration has countered that only $3.5 billion of that amount remains unallocated.

“It’s a lose-lose scenario. Taxes go up and benefits go down,” said Tom Demmer, R-Dixon, ahead of the vote. “We have the opportunity to vote for full funding.”

The federal government provided advances to the states to avert shortfalls in Title XII Unemployment Insurance Trust Fund account as jobless claims surged to record levels during the early days of the COVID-19 pandemic. It’s an automatic mechanism to ensure that unemployment benefits continue without interruption.

As lawmakers finalize work on the fiscal 2023 budget, Pritzker’s proposal received a key endorsement Thursday from the Chicago Civic Federation praising the proposed use of surpluses to pay down debt, build up empty reserves, and make supplemental pension contributions.

In addition to the extra $300 million pension 2022 pension payment, the proposed budget makes a supplemental $200 million payment in 2023. Pritzker also wants to put $879 million into the mostly empty rainy day fund in fiscal 2022 and 2023 and further pays down the backlog of bills.

The federation supports the “responsible allocation of billions of dollars in federal aid and the prudent use of surplus funds to begin to chip away at some of Illinois’ staggering longtime financial burdens,” federation President Laurence Msall said in a statement.

Top Wall Street analysts stand by these stocks as the first half of 2022 wraps up
Should You Buy Biotech ETFs Now?
How Real Money Trading Helps You Gain Valuable Experience
SPACs wipe out half of their value as investors lose appetite for risky growth stocks
US Supreme Court overturns Roe vs Wade in major blow to abortion rights