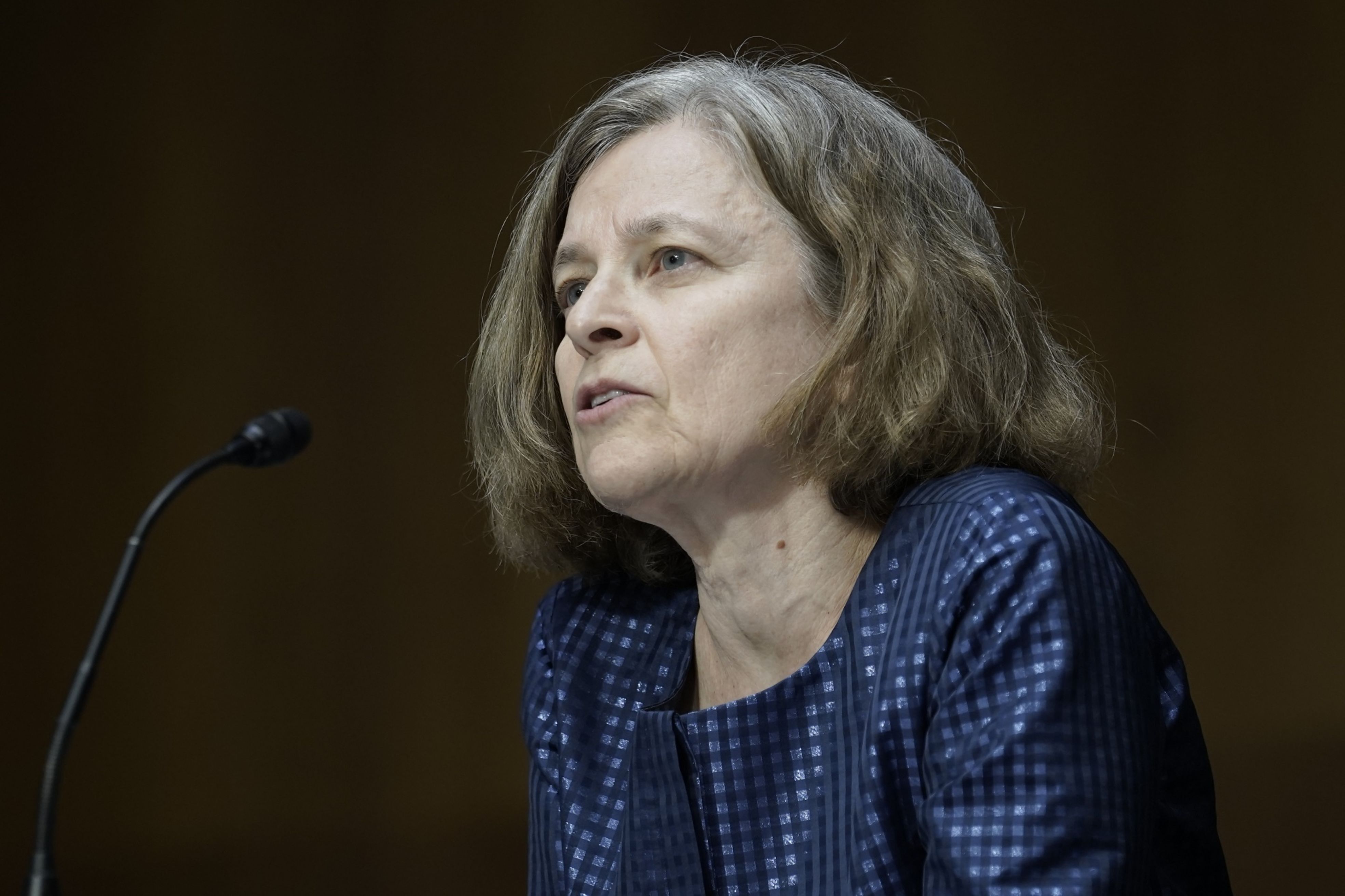 The White House is rejecting Republican demands to split up its nominees to the Federal Reserve, with President Biden’s spokeswoman telling GOP lawmakers to show up and vote no on Sarah Bloom Raskin rather than further stalling consideration.

“All five of our nominees, including Sarah Bloom Raskin, are well qualified for these positions and we’re calling on the Senate to confirm them as soon as possible,” White House Press Secretary Jen Psaki said Friday at a briefing.

She said all five nominees including Raskin have enough support to advance from the Senate Banking Committee. Republicans on the panel have denied it a quorum by refusing to show up to vote on Raskin’s nomination.

Biden’s four other Fed picks, including the renomination of Jerome Powell as chair, are caught in the middle.

“They’re not doing their job here, which is just to show up,” Psaki said. “They don’t have to vote for her. They just have to be in the room.”

Biden has nominated Raskin to serve as vice chair of supervision, the Fed’s top banking regulator.

In his State of the Union speech, Biden called for confirmation of the nominees to help the Fed fight inflation. “When rising costs is on the minds of Americans, one thing that the Senate could do is confirm these nominees,” Psaki said.

Republicans on the Senate Banking Committee wrote Biden on Thursday to reiterate their boycott of Raskin’s nomination, citing a “lack of candor” in her answers to the committee about  her role as a director at the fintech firm Reserve Trust.