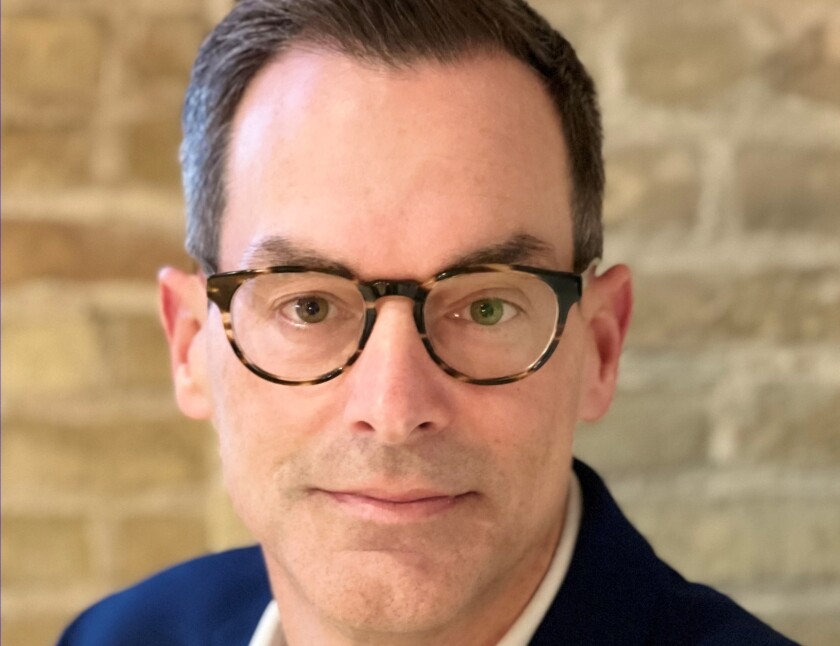 The Wisconsin Health and Educational Facilities Authority’s longtime head Dennis Reilly will leave after a replacement is found to join Fifth Third, where he hopes to leverage his conduit experience to aid not-for-profits through a commercial banking lens.

Reilly, 50, joined the authority 26 years ago just a couple years out of college and 10 years ago moved into the executive director’s chair following Lawrence Nines’ retirement.

The authority launched a search for a replacement with applications due last Monday and after a new executive director is seated Reilly will join Ohio-based Fifth Third Bank as a vice president of commercial banking with the charge of establishing a not-for-profit lending footprint in the state.

“It’s just a wonderful opportunity to challenge myself in a new position and to also build off of my 26 years of experience working with non-profits and the contacts and relationships made during that time,” Reilly said.

After graduating with a degree in finance from the University of Wisconsin Milwaukee, the Milwaukee native worked for two years at MetLife. He saw an advertisement for a manager of operations and finance at the authority and applied although he knew little about tax-exempt financing. He later became associate director and then executive director earning a master’s degree along the way.

“I just fell in love with the mission of the authority and helping non-profits finance their critical projects,” Reilly said. “It’s been a privilege to serve as director.”

The executive director serves as an educator, communicator, advocator and thought leader to implement and improve the financing process offered for all eligible nonprofit borrowers, according to the job description. The head also leads a team of three: Tatiana Graver, Tanya Coppersmith and Stephanie Schirripa.

Since 1979, the authority has completed more than 900 financings valued at more than $30 billion. During Reilly’s tenure, he’s worked on 670 deals worth $26.5 billion. The legislature first established the authority in 1973 to serve non-profit healthcare borrowers. Over the years its powers were expanded to cover continuing care, education and community providers and to handle cross-border financings.

In 2013, its charter was broadened to cover all 501(c)(3) organizations and in 2019 the statute was further expanded to allow an exemption on interest income from state income taxes on bond issues under $35 million.

Reilly, who currently serves as president of the National Association of Health & Educational Facilities Finance Authorities, counts the 2013 and 2019 statutory changes as among his proudest accomplishments at the authority.

A 2019 study by IHS Markit commissioned by the authority concluded that the agency’s 421 financings valued at $19.1 billion over the previous 15 years had helped support 7,351 jobs annually as well as $553 million in gross domestic product and $8.7 billion in new money capital projects.

“Tax-exempt financing is such an important financing tool and especially now as borrowers come out of the pandemic,” Reilly said citing his close-up view of the benefits for individual organizations.

Restoration of advance refundings eliminated in the 2017 tax reform package as well as the expansion of bank qualified debt for small issues would be especially helpful.

“Borrowers have survived and are finally being able to now focus on their capital needs. They are financing not just delayed projects but new ones too,” Reilly said. The labor shortage remains the most pressing struggle for the authority’s borrowers and the strain crosses all sectors.