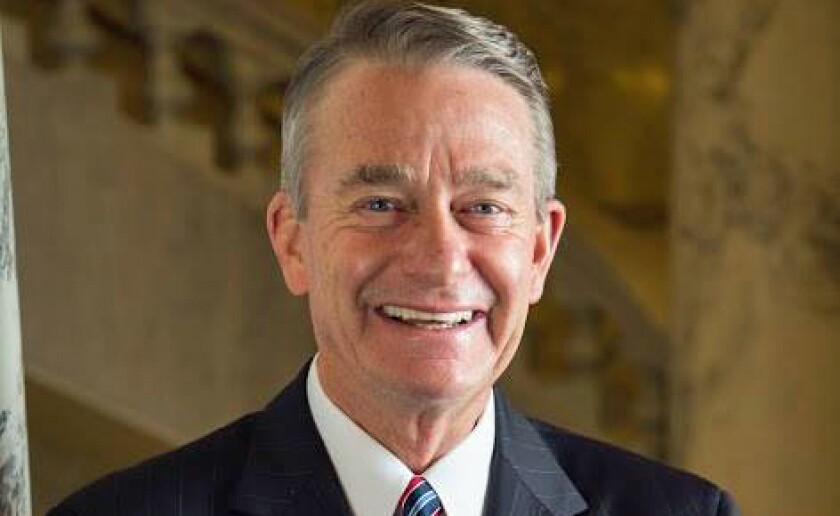 The upgrade reflects the state’s continued positive economic and demographic outlook and efforts to increase reserves to protect against the state’s volatile economic and revenue structure, Moody’s analysts wrote.

“Thanks to our diligent and unrelenting focus on reining in state spending and saving healthy amounts for rainy days, Idaho has received the coveted AAA rating from Moody’s for the first time, and I am very proud,” Idaho Gov. Brad Little said in a statement.

Fitch Ratings upgraded the state’s issuer default rating to AAA in November citing its handling of a population boom, and governing that has resulted in robust reserves. The state’s population has grown by 17.4% to 1.85 million residents since the 2010 Census, according to a Pew Report.

The state holds an AA-plus rating with a stable outlook from S&P Global Ratings.

The governor said he had set achieving a triple-A bond rating as a goal when he was elected three years ago.

“This achievement may not grab headlines the way politically charged issues can, but let me tell you — this will have an impact on your wallets,” Little said. “This is what good government is all about. I appreciate my partners in the Legislature for sharing my passion for maintaining a lean state budget and stable rainy-day funds.”

Moody’s analysts also pointed to the state’s very low liability burden, diversification of the economy supported by strong in-migration trends, but cautioned that the strengths were mitigated by below-average socioeconomics and moderate economic concentration.

In conjunction with these actions, Moody’s has affirmed the Aa1 programmatic rating on the Idaho School Bond Sales Tax Guaranty Program; the Aa1 rating on $242 million of Idaho Bond Bank Authority bonds; and the MIG 1 short-term rating on the State of Idaho’s $300 million Tax Anticipation Notes, Series 2021.