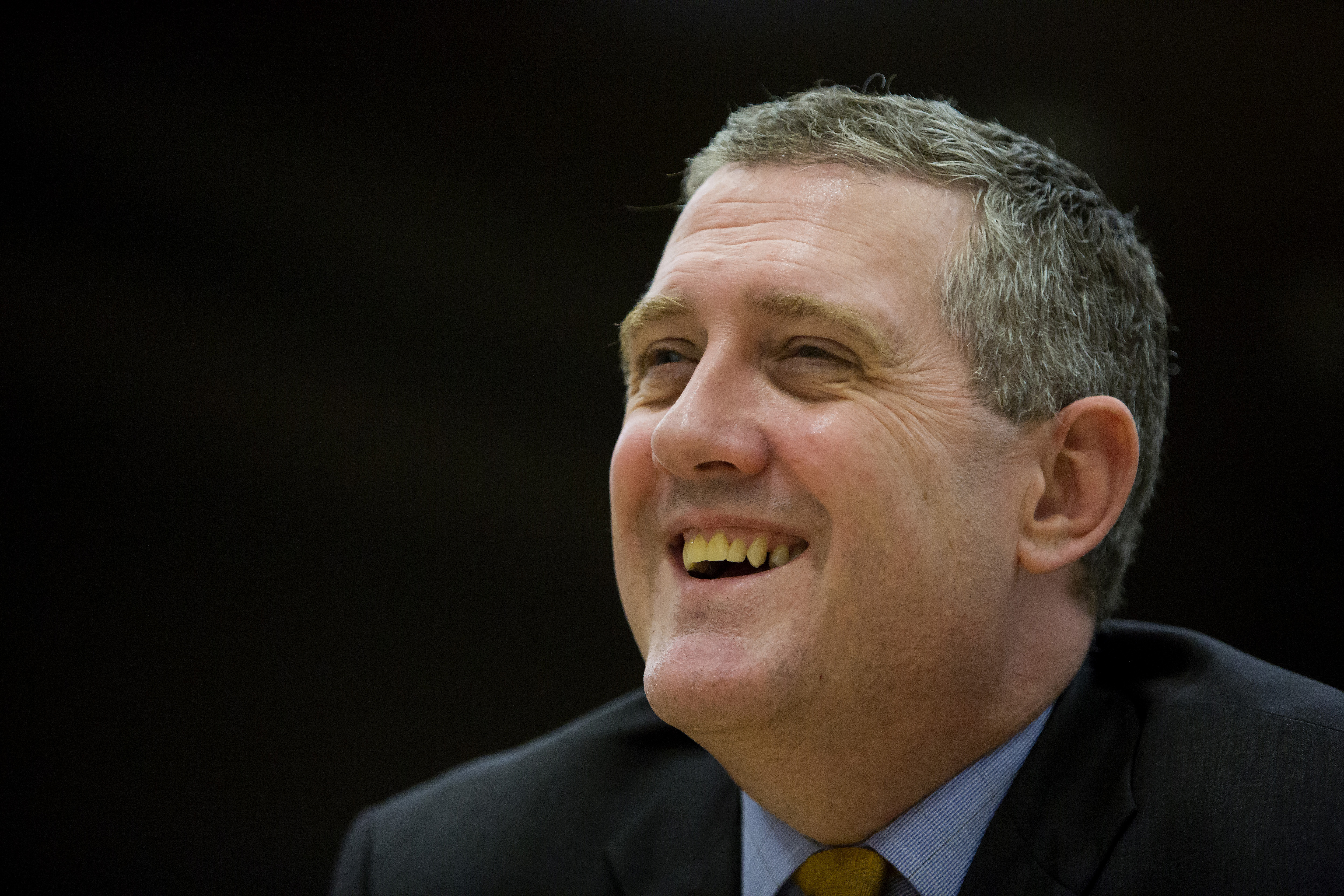 Federal Reserve Bank of St. Louis President James Bullard said he would like to raise interest rates at the central bank’s meetings in March and May but played down the benefits of a larger-than-expected move.

“Fifty basis points, I don’t think helps us — at least sitting here today, I don’t think that really helps us,” Bullard said Tuesday in a Reuters interview live-streamed on Twitter. “I think we can get a disciplined approach to raising the policy rate and the expectations are already in markets.”

Bullard, a voter this year on monetary policy, is the latest Fed official to speak since Chair Jerome Powell last week declared that officials were ready to raise rates in March to curb the strongest inflation in four decades. Powell declined to give specific guidance on the policy path thereafter, saying it would depend on the data.

His reticence has opened the door to hiking at every meeting this year if needed. Bullard said he’d leave guidance on the future path of rates to the chair but did not push back against expectations for five hikes this year.

“The markets are pricing in five. I think that is not too bad a bet right now. A lot is going to depend on how inflation develops during the year,” he said. “I don’t think you are going to see inflation moderate here in the next couple of reports. But by the time you get to the middle of the year you will see whether that is developing or not.”

He also favored beginning to shrink the Fed’s balance sheet in the second quarter and said that the impact of that, in addition to rate increases, meant the central bank was not behind the curve in fighting inflation.

He did say, however, that it was an “open question” whether the Fed would need to move policy into restrictive territory to cool price pressures and also said that he forecast unemployment falling below 3% this year.

“We can take some steps now to better position monetary policy and then get to the middle of the year and see where we are,” he said. “By the time we get to July August time-frame, we’ll be able to assess.”

Denver Airport gets ratings lift from Moody’s
Wisconsin debt manager Dave Erdman readies move to Baker & Tilly
7 Best Stocks for the Next 30 Days
How They Closed It: Closing The Loop On One Of Aspen’s Most Expensive Deals Ever
UK consumer confidence falls to lowest level since records began