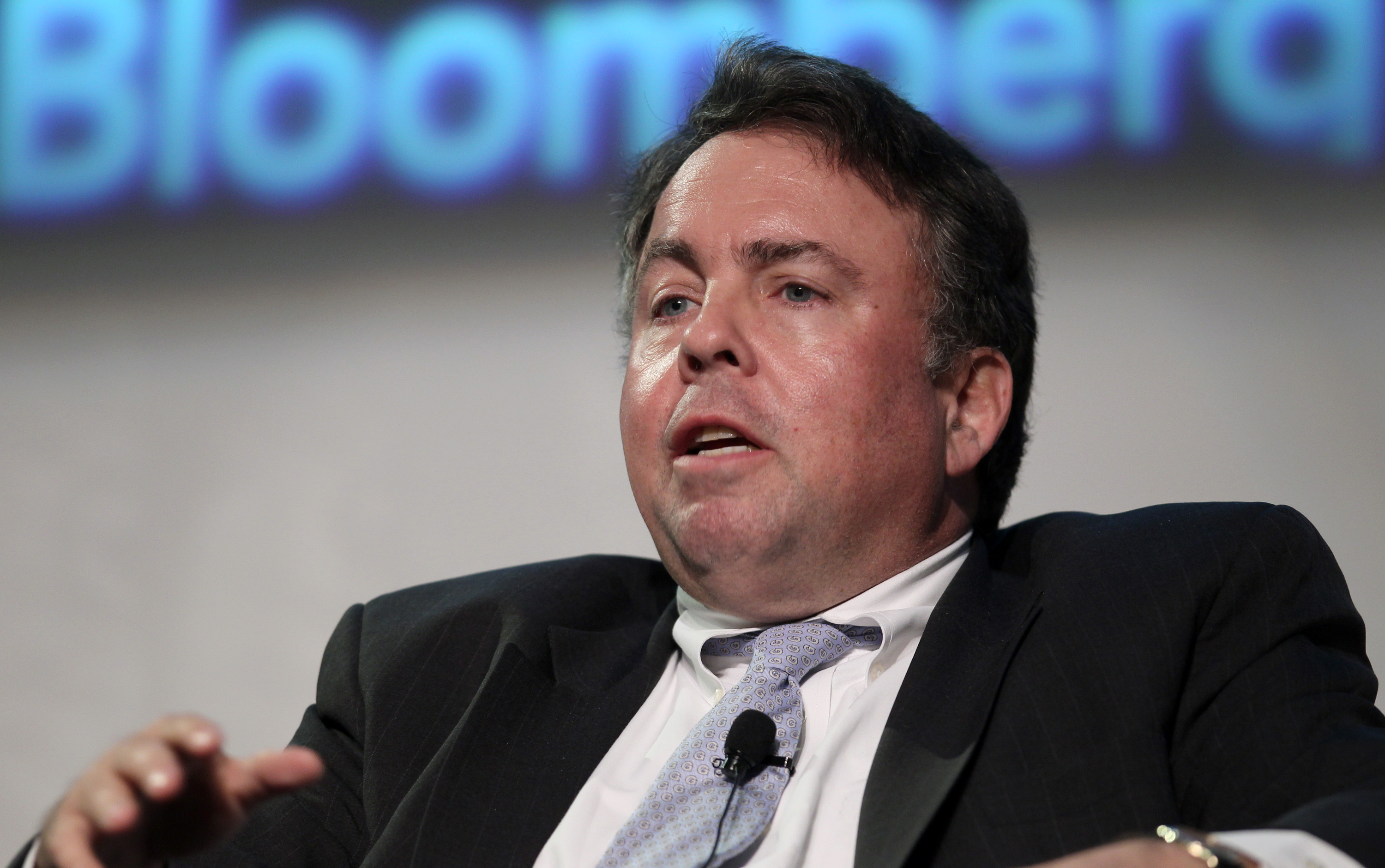 Illinois Gov. J.B. Pritzker will propose a one-time, $1 billion tax relief package when he unveils his proposed fiscal 2023 budget Wednesday, joining the wave of leaders of Democratic and Republican-run states in looking to tap surging tax collections to provide temporary or permanent cuts.

Pritzker’s proposal would double the existing $300 income tax credit for property owners at a cost of $475 million to state coffers, suspend a 1% tax on groceries at an estimated cost $360 million, and hold steady the state’s 39.2 cent per gallon motor fuel tax at a cost of $135 million.

The latter tax is scheduled to rise by an annual rate tied to inflation to help fund the state’s ongoing $45 billion capital program, according to state officials. The state believes it can afford to forgo the increase for one year given the infusion of billions of dollars expected from the federal infrastructure package.

The Democratic governor, who is seeking a second term in the November election and is running campaign advertisements touting bond rating upgrades, will unveil his budget in a joint budget and state of the state speech Wednesday. He enjoys a legislative super-majority.

The state’s fiscal recovery, buoyed by both $8 billion in federal aid from the American Rescue Plan Act and billions in rebounding tax collections, has lifted two of its ratings by one notch to the Baa2/BBB level and sets the stage for a debate on tax relief.

Fiscal managers might look at the state’s balance sheet and suggest using any surplus to help pay down the state’ burdensome pension tab of $139.9 billion or to further pay down a bill backlog that’s been trimmed $2.9 billion from highs in the $14 billion range, but some say there’s a potential longer-term benefit to tax relief.

“In an actuarially perfect world you would want to go and fix pensions but it’s incumbent upon any governor to keep businesses and keep people in their state,” said John Mousseau, president and chief executive officer at Cumberland Advisors.

By providing a carrot in the form of directed tax relief to offset inflationary pressures, even if just for just one-year, the state could help its case in slowing or reverse out-migration, which Mousseau called a tall order for Illinois.

The governor “is trying to paint a better picture of Illinois,” Mousseau said. “As a portfolio manager you like to see an improved balance sheet and more revenue but also I want to live for tomorrow” and that entails holding onto and expanding the tax base.

While states are banned by federal guidance from using ARPA funds for tax relief, they are free to direct tax surpluses where they like and the issue crosses political lines. Just in the Midwest, Democratic governors in Michigan, Minnesota, and Wisconsin have joined their Republicans counterparts in Indiana and Missouri in proposing some form of tax cuts, credits, and rebates — some permanent and some temporary.

Flush tax collections allow states, especially the higher taxed states hurt by 2017 tax reforms that capped state and local tax or SALT deductions, the opportunity to make up some ground with hope at a low point that changes will be included in a modified version of President Biden’s Build Back Better package, Mousseau said.

With December revenues in the bank, overall base receipts for the first half of the fiscal year rose by $918 million over the same period the previous year and, when removing federal funds, the level of tax growth reached $1.27 billion, according to the Commission on Government Forecasting and Accountability.

The state’s revenue update and five-year forecast released in November showed the state is on track to record a $1.7 billion surplus in the current fiscal year. Pritzker previously said he plans to use the funds to make a $300 million deposit into the state’s empty rainy day fund and pay down $900 million of overdue bills. The state expects to end the current fiscal year next June with a $406 million balance. Projected gaps heading into future years resurface, peaking at $1.1 billion in fiscal 2025 before falling to $903 million in 2026 and $600 million in 2027.

The governor’s office did not provide any additional budget details.

Municipal market observers are watching to see if the state government can maintain the fiscal trajectory that won it rating upgrades in 2021 and that includes limiting the use of its remaining $3 billion to areas that don’t add a recurring fiscal burden to the state’s balance sheet.

The budget is expected to direct some remaining ARPA funds toward a repayment plan for a $4.5 billion federal unemployment trust fund loan.

The condensed session is slated to end in April, a month early.

Moody’s Investors Service and S&P Global Ratings in June moved the state’s rating up one notch — two levels above junk — but still the lowest among states.

Spreads tumbled to a decade-long low on Illinois’ $400 million competitive general obligation bonds in late November: 54 basis points to the Municipal Market Data’s AAA benchmark on a 10-year maturity. The state’s 10-year was holding at a 68 bp spread.