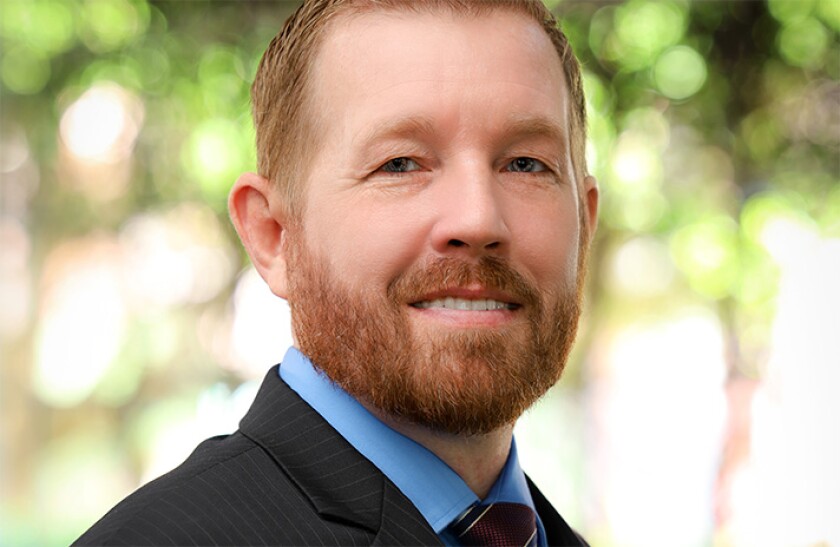 It appears the Puerto Rico Plan of Adjustment will collapse as the Senate lacked the votes to approve a bill to back the plan and missed the Oversight Board’s deadline for such action.

“It is a stunning development,” CreditSights Senior Municipals Analyst John Ceffalio said. “It had seemed the legislature had gotten all of its demands.

“It again brings into question the island’s willingness to pay its debt,” he continued. “It does not bode well for the future of Puerto Rico in the municipal market.”

Puerto Rico Senate President José Luis Dalmau put off the scheduled Thursday vote, according to El Nuevo Día, as it had only six of the 14 votes needed to pass.

The board gave the Senate until 2 p.m. Friday to pass an acceptable bill or it would tell Puerto Rico bankruptcy Judge Laura Taylor Swain to adjourn the confirmation hearing set to start Nov. 8. The Plan of Adjustment, the Board warned, could collapse and ultimately be replaced.

The Senate was not scheduled to meet until Tuesday, and Dalmau said Thursday it was impossible to pass any legislation that would please the board by 2 p.m. Friday.

The Puerto Rico House of Representatives earlier in the week passed House Bill 1003, which would approve the new bonds and Contingent Vehicle Instruments that are part of the Plan of Adjustment, contingent on a promise no cuts would be made to pensions and additional funding would be provided to the University of Puerto Rico and municipal governments.

Cumberland Advisors Portfolio Manager Shaun Burgess said, “It’s unfortunate that politics in action will be the downfall for the Plan of Adjustment. … I don’t know why they can’t get the votes for this. The board has acquiesced to their demands.”

The holdout senators were looking for more concessions, said Puerto Rico attorney John Mudd. It is “hard to believe” the board would withdraw the negotiated Plan of Adjustment.

But it was the language on pensions that was the sticking point for some senators, who thought it was insufficient, according to El Nuevo Día.

The Board “should keep to what they threatened in their Oct. 21 letter public statement and ask the Title III [bankruptcy] court to adjourn the Plan of Adjustment confirmation hearings,” said Puerto Rico Clearinghouse Principal Cate Long.

The Board warned in a press release Thursday, “If House Bill 1003, passed on Oct. 19, 2021, is not enacted into law by 2 p.m. AST on Friday, Oct. 22, 2021, the Oversight Board will be forced to seek adjournment of the confirmation hearing in the U.S. District Court for the District of Puerto Rico.”

Earlier this month bond insurer Ambac Assurance and the bondholders who negotiated the bond Plan Support Agreement underlying the Plan of Adjustment threatened to withdraw their support for the PSA if the local government did not pass legislation supporting it. If PSA bondholders were to withdraw their support, the Plan of Adjustment could not be adopted.

Judge Swain wants the plan to have as much support as possible.

“Failure to pass this legislation means that Puerto Rico remains mired in a cloud of bankruptcy, stifling its ability to grow and attract needed investment,” the Board said in a statement Thursday afternoon. “In addition, pensions will not be protected, and the plan will not be amended to provide added support to the University of Puerto Rico and for municipalities.

“Creditors may request that the moratorium on debt payments in place right now be lifted, leading to a chaotic demand for payment based on cash available and undermining the government’s ability to function,” the board said.

If the Senate does not pass the bill, “Creditors would become eligible to receive $100 million as a termination fee if they exercise their right to terminate their agreement to support the plan. … Creditors could potentially make new, greater demands for repayment, based on the public statements regarding potentially available incremental funds.”