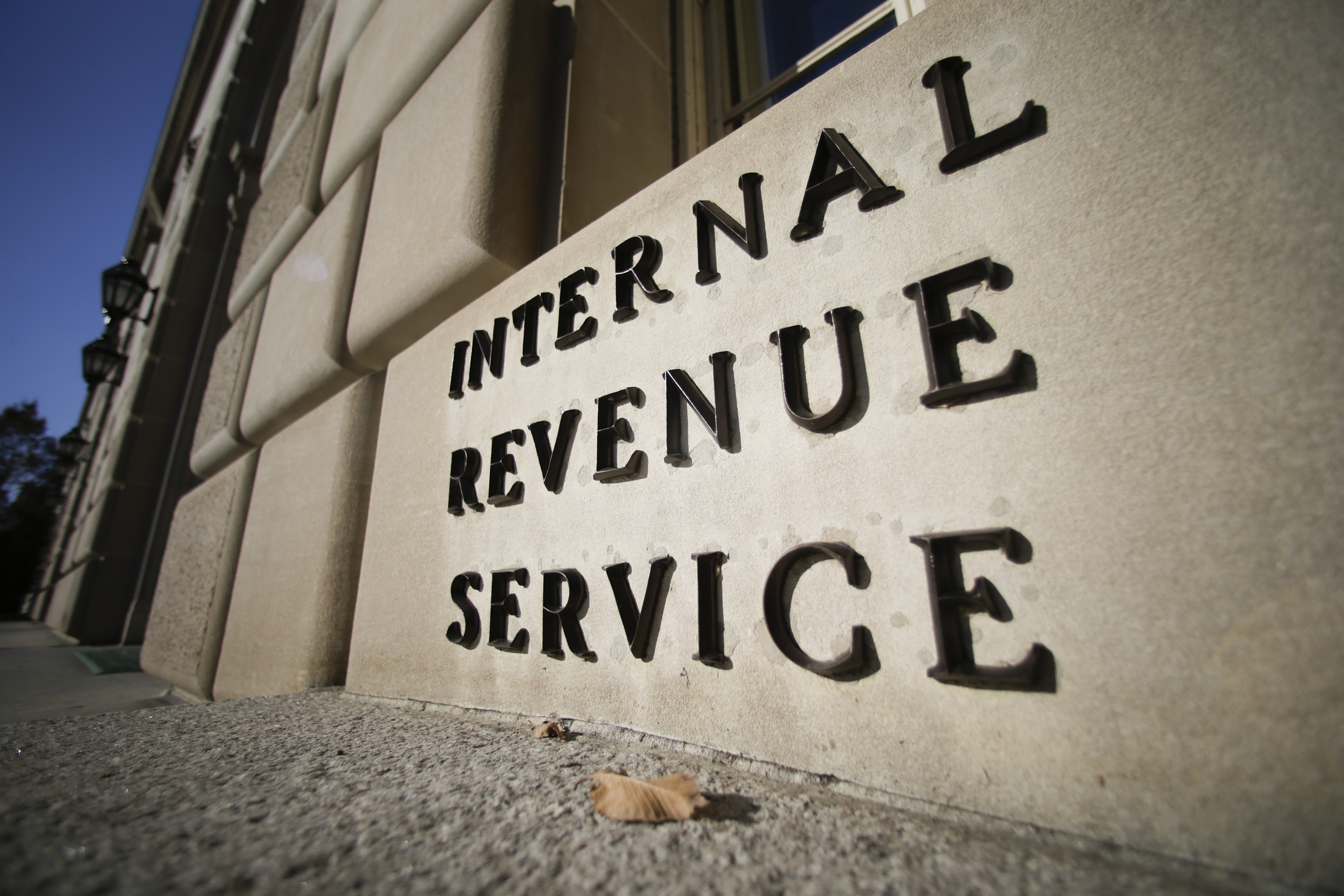 The San Diego County Regional Airport Authority and the Village of Franklin Park, in Cook County, Illinois, have disclosed audits underway by the Internal Revenue Service of bonds issued in 2013.

The San Diego County Regional Airport Authority agreed to hand over documents in connection with its issuance of $272.3 million of Series 2013B Bonds which the agency is reviewing for compliance with federal tax law requirements.

The Village of Franklin Park has received requests from the IRS in connection with its May 2, 2013 issuance of $13,500,000 in general obligation limited tax debt certificates. The routine audit seeks to examine the tax-exempt status of the bonds.

Both issuers did not respond to requests for comment.

The audit announcements come as a number of changes in staffing could refocus the way the agency’s tax exempt bond division handles its mandate.

“We’ve hired nine revenue agents in the last 15 months,” said Darrell Smelcer, group manager for the tax exempt bonds’ technical group within the IRS during a panel discussion last week. “The emphasis was on the field in fiscal 20 and early 21,” he added. “And now we’re finally getting the pipes unclogged with respect to the hiring process for technical.”

In addition to a few job openings available, the agency hopes to continue its hiring push. “If the funding ends up being available, there will be additional hires throughout this current fiscal year,” Smelcer added.

Smelcer said the IRS tends to hire in big spurts and then go around a decade without hiring anybody, but the agency is still a fraction of what it was even a decade ago when it had roughly three times as many agents.