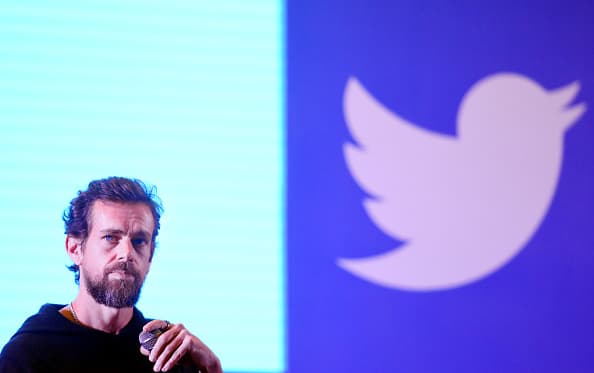 Check out the companies making headlines in midday trading.

Freeport-McMoRan — The mining company’s shares were more than 7% higher and were the biggest gainers in the S&P 500. The stock’s jump comes amid a broad market rally Thursday and a pop in copper prices.

Penn National Gaming — Shares of the casino and sports betting company jumped roughly 7% after Canadian regulators approved its acquisition of sports media company TheScore. The deal is expected to close on Oct. 19, the companies said.

Levi Strauss & Co — Shares of the denim maker jumped 8.7% after the company’s blowout earnings report. Levi’s posted earnings of 48 cents per share during its fiscal third quarter, compared to 37 cents expected by Refinitiv. Revenue also topped analysts’ expectations as consumer demand picked up during the back-to-school season and shoppers looked to stock up on the latest denim trends.

Lamb Weston — The frozen potato company saw shares sink more than 3% after it reported its quarterly results. Lamb Weston recorded a loss of 20 cents per share, which is greater than the 38 cents per share loss estimated by analysts, according to Refinitiv. The company also missed on revenue estimates.

Tilray — Tilray shares jumped over 3% after the Canadian cannabis producer’s quarterly earnings of 8 cents per share matched Wall Street expectations, according to Refinitiv. Revenue gained 43% from a year prior.

Helen of Troy — The maker of houseware and health care products added more than 6% after reporting quarterly adjusted earnings of $2.65 per share, beating estimates. Revenue also came in above analysts’ forecasts.

Meredith Corp., IAC/InterActiveCorp — Meredith gained more than 6% following news that IAC’s Dotdash will acquire the company’s digital and magazine businesses for $42.18 per share in an all-cash transaction. The combined company will be called Dotdash Meredith and include popular brands like People and Better Homes & Gardens. Shares of IAC added 7%.

Healthcare Trust of America — Shares of Healthcare Trust jumped 3.9% after Bloomberg reported that activist investor Elliott Management is pushing for a strategic review that could result in a sale of the real estate investment trust.

Rocket Lab USA — Shares of the space company gained 8.5% after announcing on Wednesday it won a NASA contract to launch an Advanced Composite Solar Sail System, which will launch as part of a rideshare mission scheduled for lift-off in mid-2022.